Prior to joining the FBI, I was in the U.S. Army, and was a police sergeant in Fayetteville, North Carolina. My first assignment with the FBI was in the Chicago Field Office. While in Chicago, I investigated violent crimes, crimes against children, and civil rights violations. In 2006, I transferred to the Phoenix Field Office and was assigned to the Lake Havasu City Resident Agency, where I investigated violent crimes on the three Indian reservations. In 2018, I transferred to the New Haven Field Office where I was assigned to the counterterrorism program.

In 2019, I was promoted to supervisory special agent at FBI Headquarters and managed the Indian Country Program for the southern United States, including Phoenix, Albuquerque, and Oklahoma City. In 2021, I returned to the New Haven Field Office to supervise a squad that oversees nine different programs

All of my most memorable cases occurred while I was assigned to the Phoenix Field Office.

In 2012, I investigated the murder of a 2-year-old Native American girl, along with the aggravated assault of two of her siblings on the Fort Mojave Indian reservation. The suspect was initially taken into state custody. After determining the suspect was Native American, he was transferred to federal custody. The suspect was convicted and sentenced to 35 years in prison. Even though we got justice for the victims, the trauma and devastation to this family was incalculable. 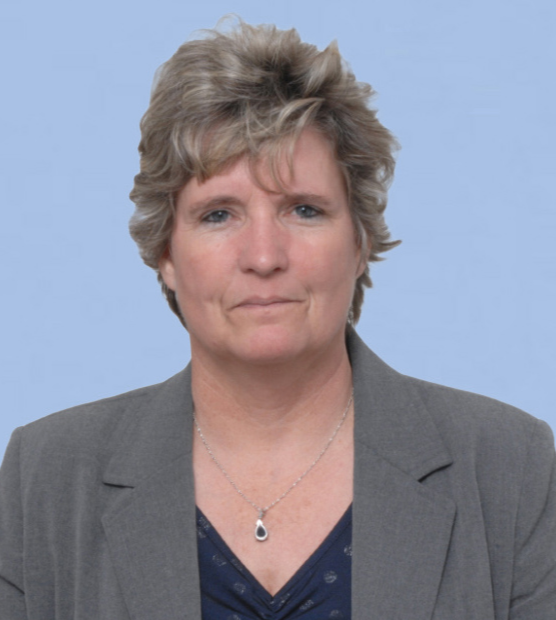 In 2016, I investigated the torture and murder of a Native American woman on the Colorado River Indian Tribes reservation with my partner. We dedicated most of our time for nine months to solving the case. The subjects were subsequently arrested and sentenced to 25 years each for their crimes.

In 2016, I investigated a missing person case that the local police department had been unable to solve. The police department was not eager for the FBI’s assistance, but we were able to identify a federal nexus in the case and initiated an investigation from a different criminal angle. We were successful in bringing the case to the point of a polygraph examination with the co-conspirator. The co-conspirator did not pass the polygraph, provided a full statement, and subsequently directed us to where the victim had been buried 18 months earlier. It’s not lost on me that every day people go missing who are never recovered. I am very proud that we were able to bring the victim home to his family in this case.

When I look back on my career, I am incredibly proud of my time in Indian Country. The environment is challenging, but it is also very rewarding. You are investigating crimes with your tribal partners and seeking justice for victims—often victims who have no voice, like our children.

I am still as proud and in awe of being part of this organization as I was on the day I received my credentials and badge from Director Louis Freeh. And I've been able to see the new agents and supervisors that I’ve had the chance to mentor grow and mature in their roles. They are the future, and I am proud to have been part of it—even if in a small way.

I have been with the FBI since 2005 and originally investigated counterterrorism matters in the FBI’s New York office.