I have been a special agent with the FBI since 1998. After completing new agent training, I was assigned to the Newark Division, where I worked international drug investigations, public corruption, and terrorism matters. I was part of the team that processed evidence linked to the terrorist attacks on September 11, 2001, and I assisted in body recovery efforts and conducted victim impact interviews for family members of those who perished on Flight 93. Since 2003, I have been assigned to the Memphis Division of the FBI, where I currently supervise civil rights investigations.

My most memorable case was an international trafficking investigation involving a 12-year-old girl from Oaxaca, Mexico. The victim was tricked by a trusted female from her village with the promise of working in a Mexican restaurant in the United States. However, upon arriving in Tennessee, the victim was raped by the pimp and promptly placed on a human trafficking circuit. On the first stop of the circuit, she was forced to have sex with 60 men the first day and hundreds more in the months to follow. The case resulted in the indictment of 15 subjects, and the main trafficker received a 50-year sentence in prison. In 2010, I received the Attorney General’s Award for the investigation. 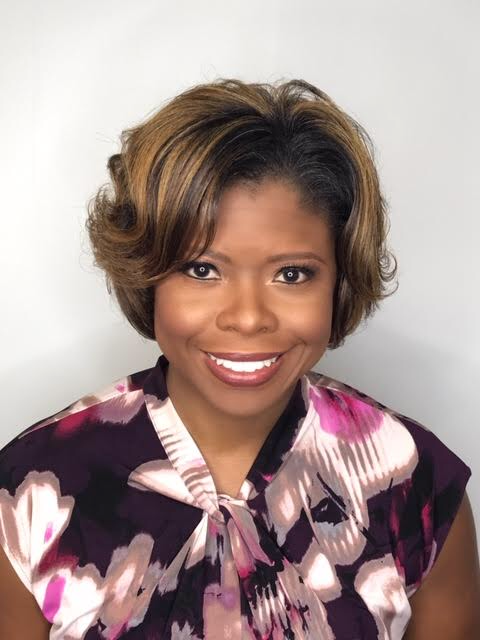 The best career advice I have to give is to take control of your destiny. I often tell my story of becoming an agent and how I simply “cold called” the local office and asked to speak to the recruiter. This call was in May 1997. The recruiter commented that he had never had a person call and lobby for a job like I did. A short nine months later, I was in the FBI Academy and had never met an agent before I started the process. One must have the tenacity and motivation to go after his or her destiny, even if it seems out of reach.

Share what you’re most proud of from your FBI career.

The thing I’m most proud of in my FBI career is becoming the voice for so many victims who otherwise would be permanently silenced. Victims of human trafficking, hate crimes, and child exploitation crimes represent the most vulnerable populations. The fact that I was able to champion their causes and get a semblance of justice for them fueled my passion more than anything.

I began my FBI career in 2014 as a special agent in the Milwaukee Field Office.

I am still as proud and in awe of being part of this organization as I was on the day I received my credentials and badge from Director Louis Freeh. And I've been able to see the new agents and supervisors that I’ve had the chance to mentor grow and mature in their roles. They are the future, and I am proud to have been part of it—even if in a small way.