I have been an FBI special agent for 11 years and currently serve in the Salt Lake City Field Office as associate division counsel providing legal counsel on all matters in Utah, Idaho, and Montana. Previously, I served on the Joint Terrorism Task Force, combating international terrorism in the Salt Lake City area. I’ve also worked in Los Angeles investigating financial fraud and violent gangs, and in Washington, D.C. focusing on counterterrorism in the Middle East. I’ve served on the FBI’s Evidence Response Team, as a special agent assessor, as a co-coordinator for the Employee Assistance Program, and on the SAC (Special Agent in Charge) Advisory Committee.

​Not long after graduating law school, my mother admitted to me she had been the victim of a Ponzi scheme and had lost her entire retirement savings. I quickly learned this complex white-collar crime was being investigated by the FBI and prosecuted by the U.S. Attorney’s Office (USAO), but they were not aware my mother was also a victim. I contacted the FBI and USAO to inform them. She was added to the victim list and had her voice heard after suffering in silence for so long. 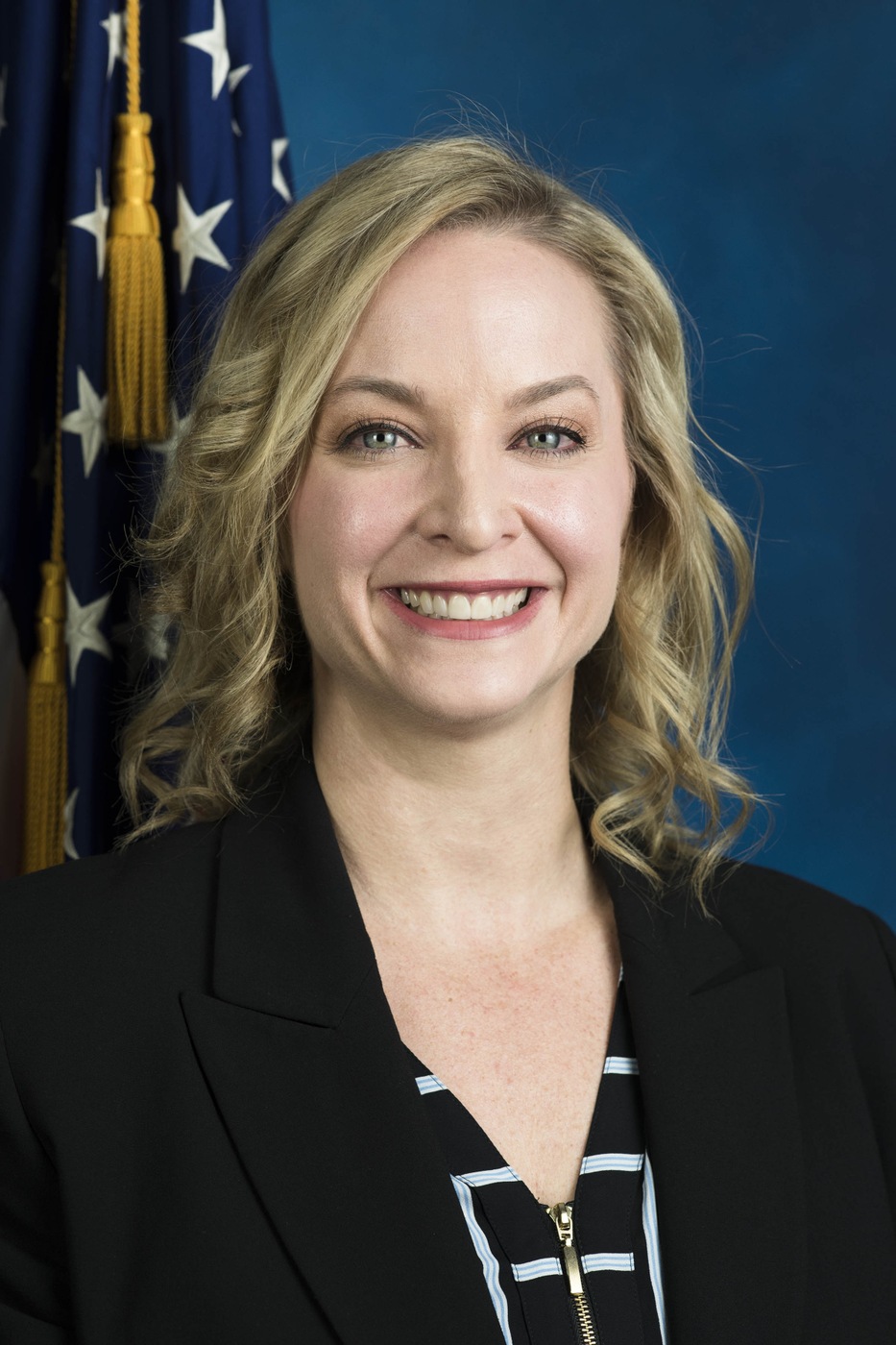 Though this was a devastating time for my mother, I realized I wanted to use my knowledge of the law to help others, the way the FBI and USAO helped my family. When considering a career, I was drawn to the FBI because I knew I could serve others while using my law degree.

The most memorable case of my career was as a member of the FBI Los Angeles Evidence Response Team responding to the San Bernardino terrorist attack in December 2015. At the time, it was the deadliest terrorist attack in the United States since 9/11. I will never forget the victims who had simply gone to a work holiday party only to be attacked by their coworker and his wife who had become homegrown violent extremists. I responded to searches of the mass shooting location, the terrorists’ home, and an accomplice’s home and to autopsies of the victims as well as the subjects themselves. The professionalism of my teammates and dedication to the FBI mission and country left a lasting impression on me. I was honored to serve among them to help bring answers to the victims’ families and intelligence community.

I began my career working counterterrorism as an analyst with the FBI and with the National Counterterrorism Center. I was later promoted to supervisory special agent working national security matters in San Antonio, Texas.