I joined the FBI in 2000 as a special agent in the San Francisco Field Office, where I investigated narcotics, violent crime, and human intelligence matters. I then transferred to the FBI office in Sacramento in 2011. Among my other duties, I have served as the bank robbery coordinator for the Sacramento Division since 2013, as a primary relief supervisor, a recruiting assessor, and as the FBI Agents Association representative.

We are all in this together! Some of my best investigative successes have come as a result of the great partnerships I have developed with my local and state agency partners, as well as my support group within the Bureau. My advice would be to work well with others and remember that at the end of the day our main goal should be to protect the American people and put the bad guys in jail.

All of my supervisors during my career have been great mentors. I have probably grown the most with my current supervisor since he has pushed me out of my comfort zone on different occasions by nominating me to a position with the FBI Agents Association and asking me to serve as acting supervisor for an extended period during his absence. His mentorship and friendship have made a big difference in how I view the Bureau.

Hard to pick one thing but probably becoming certified as an undercover employee has been one of the top three achievements. The certification is tough and not many people make it, so successfully completing that class was very rewarding. Also, using my Spanish language to not only advance a variety of investigations but also comfort victims when they are the most vulnerable. 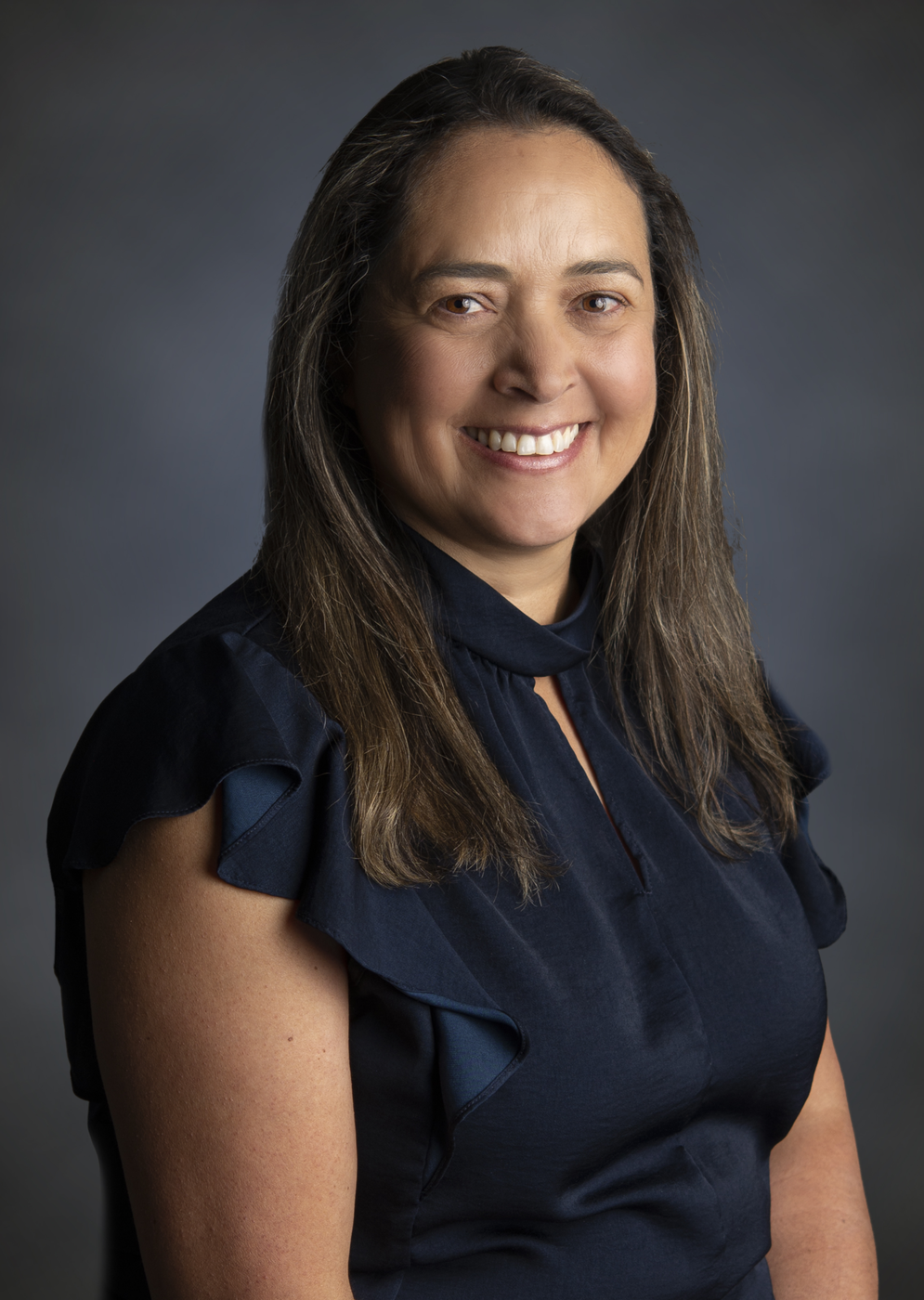 I joined the FBI in June 2003—on a Friday, I was a prosecutor with the Department of Justice in Washington, D.C., and the following Monday, I was in new agent class.