The beauty of the FBI is that it takes you places you would never expect. I’ve worked in Maersk’s headquarters in Norfolk when its ship, the Alabama, was hijacked by Somali pirates. Years later, when I was serving as a public affairs officer in New York, I was invited to the premier of a movie about the incident.

I’ve followed an espionage subject in Asia; shared a meal with a convicted al Qaeda terrorist in Guantanamo Bay, Cuba; and attended more than 30 congressional briefings on the 2012  Benghazi attack.

In 2020, I spent almost 200 days managing civil unrest in Seattle. Along with my team, we uncovered the movements of a racially motivated violent extremist group that covered four continents. Before joining the FBI, I was the assistant district attorney in Montgomery County, Pennsylvania, and I worked as a child advocate who envisioned a world safe for kids to grow up, free of violence.

The FBI Philadelphia recruiter who convinced me I was “FBI material.” He sought me out at a career fair where I was representing the district attorney’s office. He challenged my perception of what an FBI agent looked like and changed the course of my life.

I never considered this as a path for myself. I was the first person in my family to go to college and practically raised myself. Being an FBI agent was the furthest thing from my mind. But my life is so much more incredible than I ever could have imagined. I remain in contact with my recruiter to this day. Thank you, Jeffrey Covington! 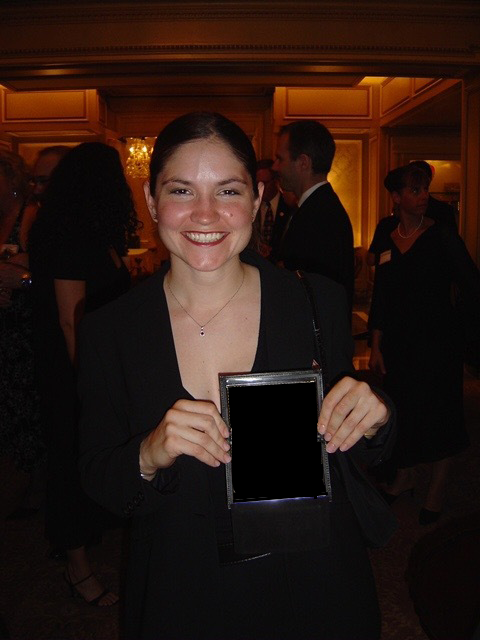 I know I’ve made a positive impact in this world by pushing to uncover some of the most challenging threats. I can see where my actions have saved lives, empowered victims, made criminals hesitate for fear of getting caught, impacted policy, and made our communities safer.  To now lead the next generation of special agents has been the highlight of my career. These agents are smart, thoughtful, driven, diverse, open, compassionate, fun, and accomplished. They are impressive human beings.

I entered the FBI Academy in March 1998. I was first assigned to Washington Field Office, where I worked national security matters and white-collar crime, including espionage, health care fraud, and corporate and securities fraud.

I often think of how crazy it was to begin my FBI career as an analyst in Puerto Rico, thousands of miles away from my family, but it was the beginning of what continues to be an amazing journey.