I entered the FBI Academy in March 1998. I was first assigned to the Washington Field Office, where I worked national security matters and white-collar crime, including espionage, health care fraud, and corporate and securities fraud. While in Washington, I served as a member of the original HazMat evidence response team.

I then transferred to Sacramento, where I worked health care fraud and supported the SWAT team. I then spent time at FBI Headquarters preparing the Director’s briefing materials for domestic and international engagements and then in the Las Vegas Division addressing a large mortgage fraud caseload. I was then promoted to supervise the IT staff and cyber threat analysts at the Internet Crime Complaint Center in West Virginia. I have been serving as a supervisory special agent in Springfield since 2017 and currently oversee cyber, human intelligence, and other efforts.

My most memorable case was the opportunity to work on the Robert Hanssen investigation. I was in charge of reviewing all of the electronic evidence in the case and was the first to see notable information about his dead drops and letters to the Russians. 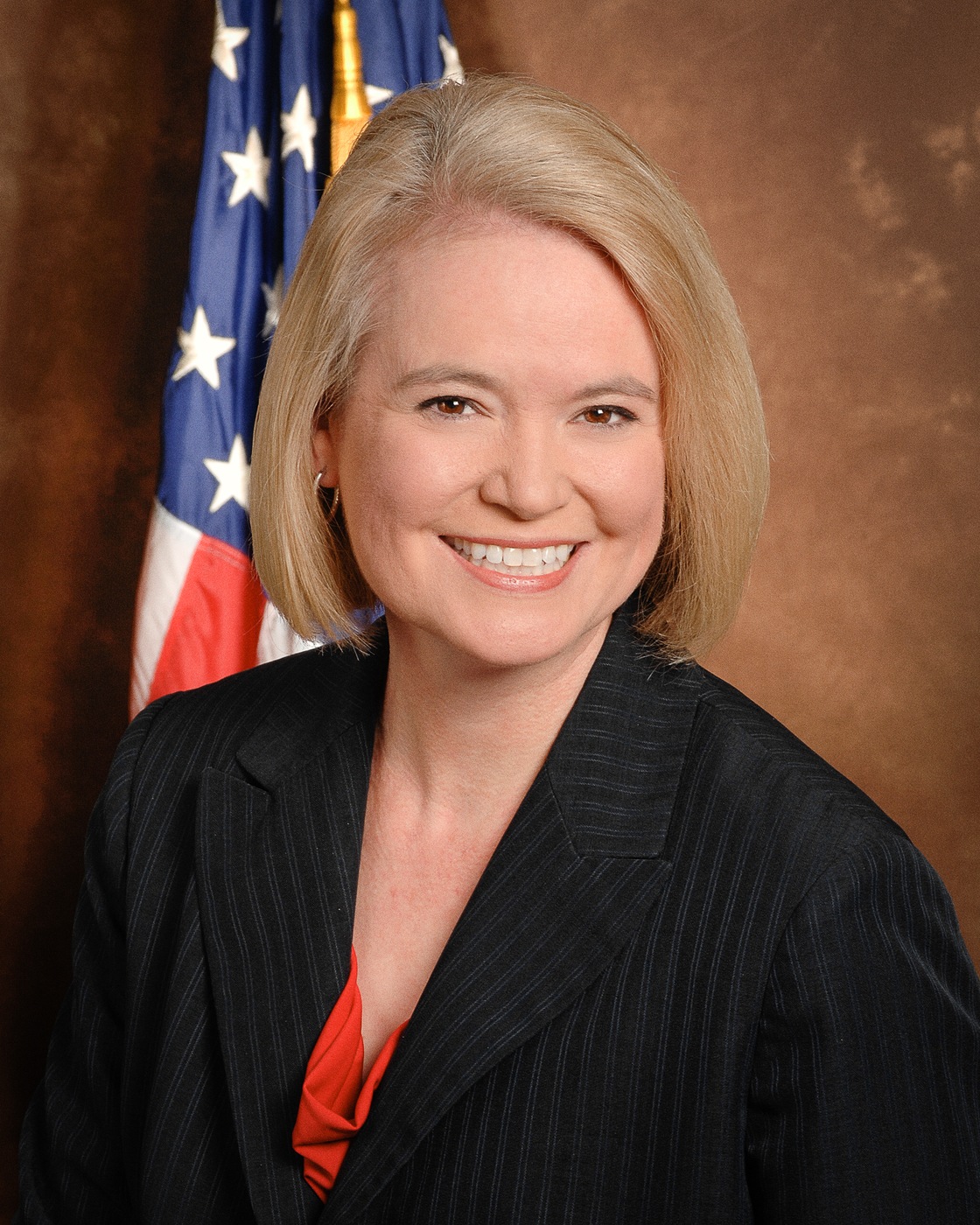 Take advantage of all of the opportunities you can in the FBI. Do not wait for the right time or when you are not so busy. In this job you are ALWAYS busy. Volunteer to take on new duties and responsibilities, and push yourself and take on unfamiliar assignments.

In looking back on my career, I have been truly blessed to have worked on a variety of different kinds of cases and projects. The last 24 years have gone by in a flash. It seems like yesterday that I was walking into the FBI Academy. Also take a few moments to remind yourself why you joined the FBI, especially when things get difficult or you get frustrated. This is the best job anyone could have!

I am very proud of the work I did on the Washington Field Office HazMat team, including our work at the Pentagon after 9/11, the responses to the anthrax letters and the ricin attack on Capitol Hill, and international deployments. The work was often in tough environments and even tougher in hot and uncomfortable protective gear. However, my teammates were such a pleasure to work with, and they made very difficult assignments enjoyable.

I began my career as a special agent with the FBI in June 2021.

I became an agent in 2006. The beauty of the FBI is that it takes you places you would never expect.