After graduating from the University of California, Berkeley, with a degree in integrative biology and then competing as a professional track and field athlete, I was recruited by the FBI for an intelligence analyst position in the San Francisco Field Office. I worked criminal matters for more than three years before I entered the FBI Academy. I returned to the San Francisco Field Office and spent 12 years as a special agent in the Santa Rosa Resident Agency, working everything from Ponzi schemes to armored car robberies to wine heists to disaster fraud. I am currently coordinating several programs for the Anchorage Field Office.

After 15 years with the FBI, the excitement of being a special agent began to diminish, as I found myself taking my job for granted.

One day, a colleague handed me a letter that changed everything. The letter was dated April 21, 1972, and it was addressed to a woman named Jane who had expressed interest in becoming an FBI special agent.

Jane was informed that only men could be employed as special agents, because, as the letter stated: “Due to the diverse situations with which special agents are confronted, many of which are combat in nature, we must employ in that capacity men who are fully qualified and on whom we can rely to discharge effectively under any contingency the full range of duties for which they are responsible.” The letter was signed John Edgar Hoover, Director.

This letter awakened in me the realization that the professional opportunities I had been afforded were only possible because of those who refused to accept that women were incapable of performing the duties of an FBI special agent. I reflected on how many women, like Jane, received those rejection letters. Instead of conceding defeat, they worked to prove that women undoubtedly belonged among the ranks of FBI special agents. It was not lost on me that in the same year this letter was written, the first two female special agents were accepted into the FBI Academy. I often ponder the impact of Jane’s letter on my career and the careers of all female agents who have contributed to the FBI.

This letter was a catalyst for me to become a special agent recruiter for the FBI, and I now devote myself to recruiting a diverse range of qualified candidates into the most prestigious law enforcement agency in the world. 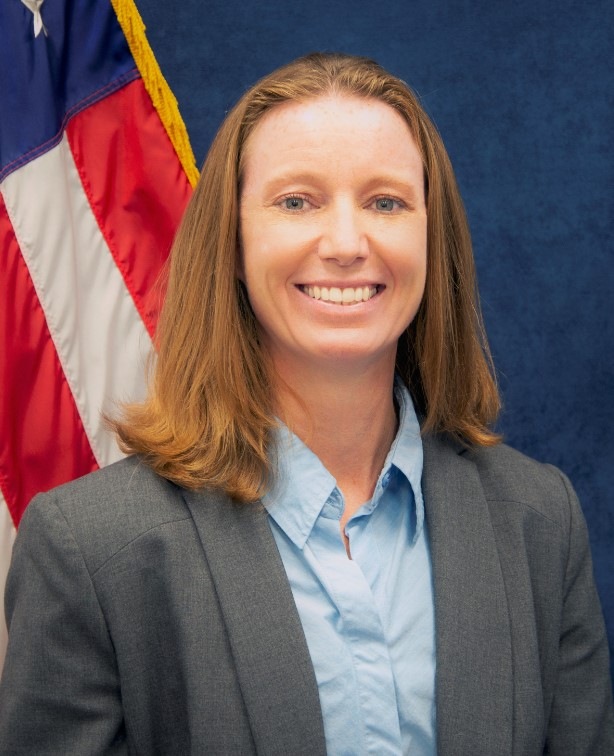 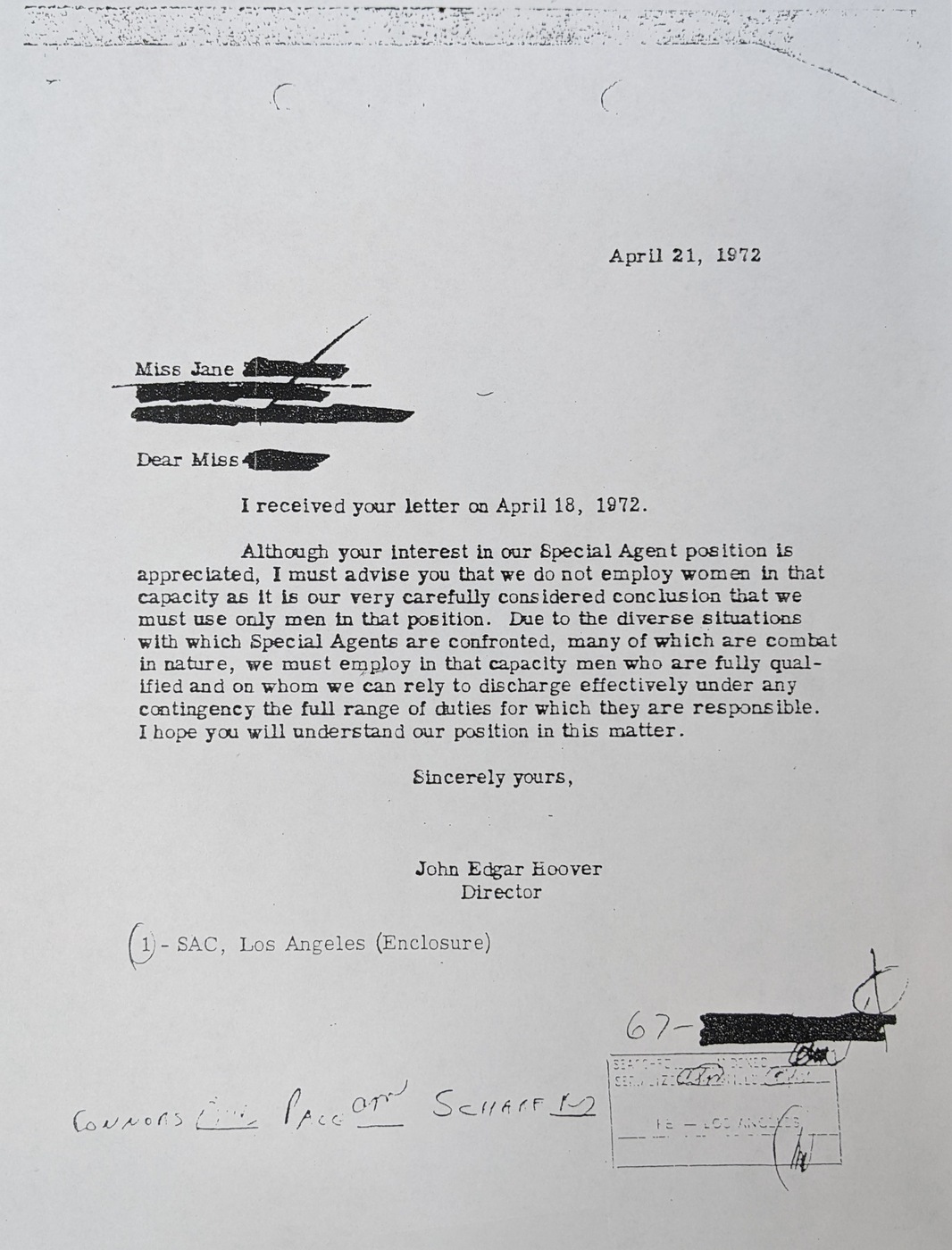 Born in 1972, the first year women were permitted to be FBI special agents, I started my FBI career as a file clerk in 1996 and became an agent in early 2001. I have worked cases in a number of areas, but have focused on complex financial crimes, health care fraud, and other white-collar investigations.

I joined the FBI in 1999 and have worked national security and counterintelligence in the New York and Los Angeles Offices and FBI Headquarters.