I became a FBI special agent in 2011, and I have been in the Knoxville Field Office my entire career. I worked complex financial crimes for more than 11 years. I recently decided to try something new and moved to the special agent applicant coordinator position. I am also Knoxville’s crisis negotiation team leader.

My most memorable case was a financial crimes case. Southport Lane Management, LLC, through their principles, entered into a series of fraudulent transactions to acquire insurance companies in multiple states. They ran one of the first known regulated Ponzi schemes. The fraud significantly contributed to the failure of multiple insurance companies. The losses caused by Southport Lane’s actions exceeded $300 million dollars.

This case was memorable because we had an incredible FBI case team that traveled all over the country to put together a very substantial investigation. The team worked with the Department of Justice, IRS-Criminal Investigation, and the U.S. Securities and Exchange Commission.

We worked hard on this investigation and put in a lot of hours over the four years it took to work the case. Case agents made countless trips from Knoxville to New York City, which was where Southport Lane was headquartered. FBI Knoxville seized more than $70 million. We were able to locate and physically see some of the overvalued assets, including an alleged Caravaggio painting and a vineyard. The investigation taught me a lot, allowed me to build lifelong friendships, and was a really rewarding experience 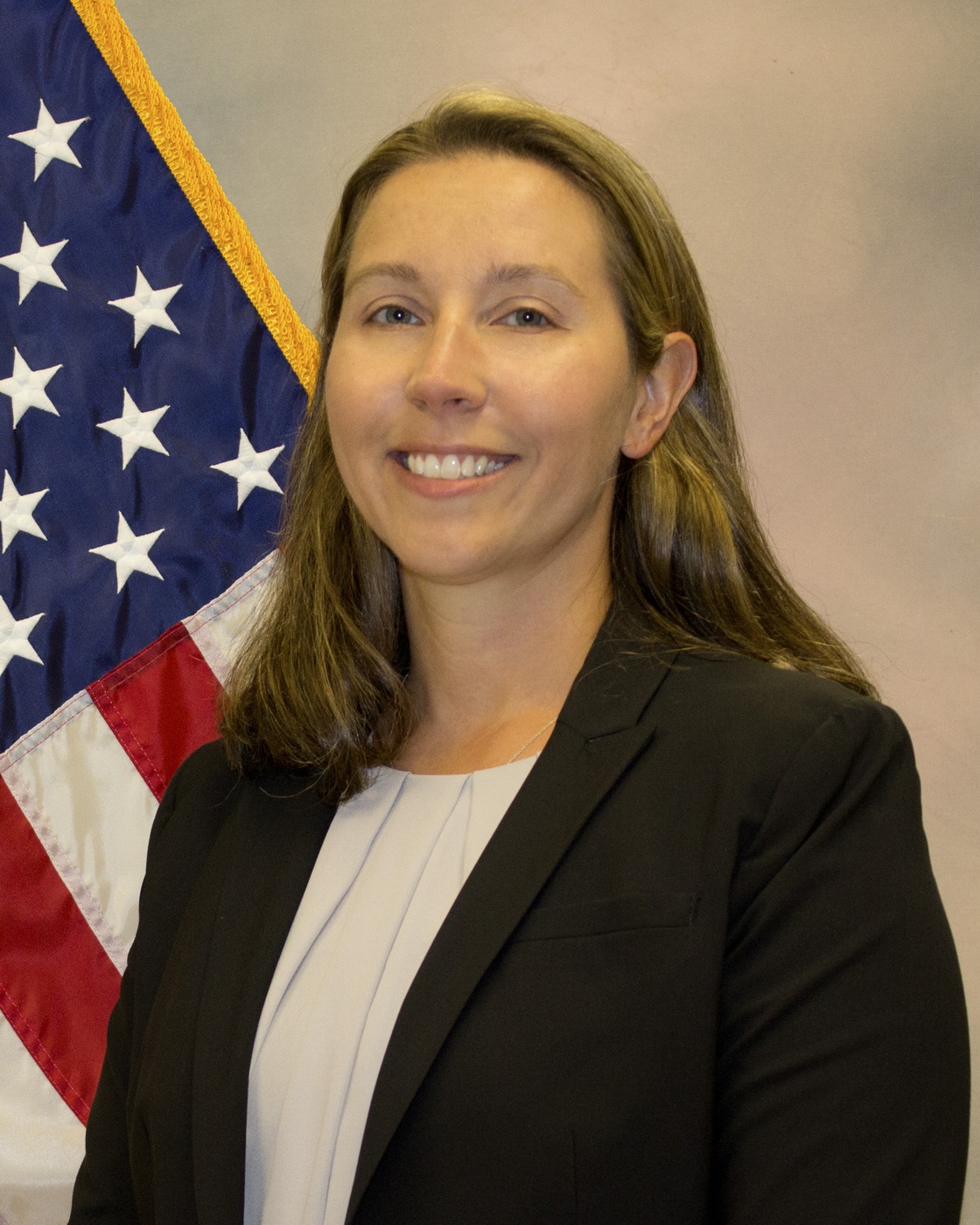 It is sometimes hard for agents to separate work and life. It is easy to get pulled into an investigation and want to spend all your time working that investigation. Make sure you devote enough time to your career, but don’t do it to the detriment of your family. It is important to be present and focused on what is in front of you, whether that be the interview you are documenting or your kids telling you about their day.

I have been employed as a special agent with the FBI for almost 16 years.

The majority of my 13-year FBI career has been spent combating violent crimes in New Orleans and Jackson.