When the first of three daughters was born, I began investigating white-collar crimes. Although I spent the majority of my time working a wide array of white-collar crimes, I have had the opportunity to experience so much more—from being a member of the Richmond Evidence Response Team to interviewing potential FBI applicants and serving as a crisis management coordinator during critical incidents

I grew up wanting to be a lawyer. After practicing family law and criminal defense for a few years, my husband read in a news article that the FBI was recruiting accountants, lawyers, women, and minorities to become special agents. My husband pointed out that I fit two of those categories.

After 25 years with the FBI, my career advice is to take advantage of the unique experiences and training presented to you as an employee who works for the FBI. 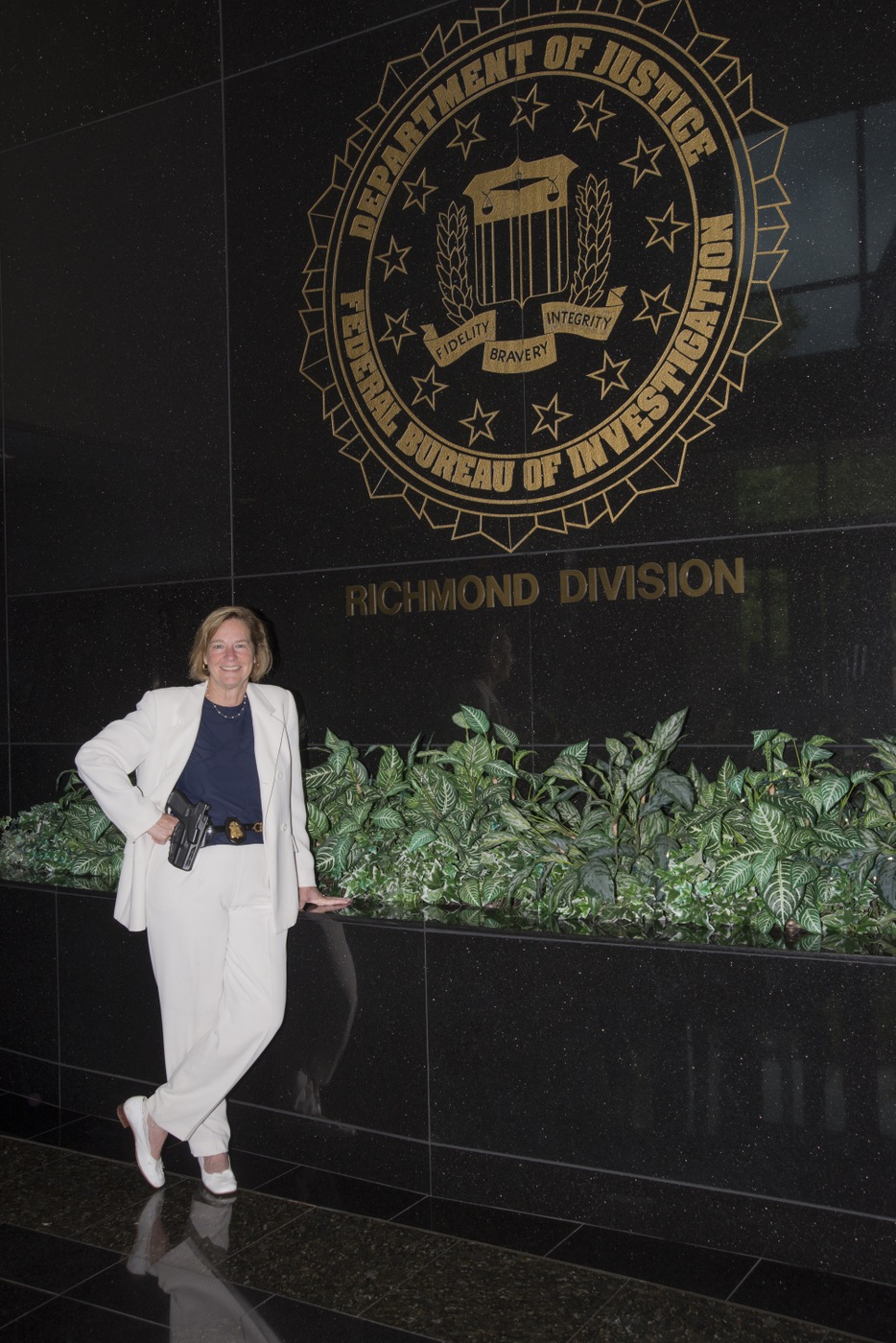 You will have the opportunity to travel domestically and internationally, even to unusual places like Guantanamo Bay, Cuba. You will have the chance to drive at high rates of speed on a race track or learn to drive stealthily while surveilling a subject. You could meet, interview, or even work with lawyers, prosecutors, judges, bankers, accountants, and professional athletes. You could end up collecting evidence at a crime scene, dismantling a bomb, and shooting an M-4 weapon.

Embrace the opportunities presented to you if you decide to have a career with FBI.

I have been an FBI special agent for 11 years and currently serve in the Salt Lake City Field Office as associate division counsel providing legal counsel on all operational and administrative matters in Utah, Idaho, and Montana.

I joined the FBI in 2000 as a special agent in the San Francisco Field Office. Among my other duties, I have served as the bank robbery coordinator for the Sacramento Division since 2013 and as a primary relief supervisor.