I have been with the FBI for 12 years. I have worked counterintelligence, counterterrorism, violent crime, and drug cases. I have also served as the weapons of mass destruction assistant coordinator, primary fitness coordinator, and bank robbery investigation coordinator.

Prior to the FBI, I served for 11 years in the Army Reserves with one deployment to Afghanistan. I previously worked in database marketing and sales in the private sector for 12 years and am the mother of three boys, an author, and an artist.

I was drawn to the FBI after a year long deployment to Afghanistan. After losing two soldiers on that tour, I really felt that I wanted to work in national security and continue to support the fight against terrorism. After researching several federal agencies, I believed the FBI would give me that chance, and it did.

I worked on the Joint Terrorism Task Force in the Little Rock Field Office for several years. That gave me the opportunity to work with intelligence community partners and other countries. No other federal agency would have offered what the FBI can do in that realm.

I have been privileged to work several interesting and successful investigations in the FBI. 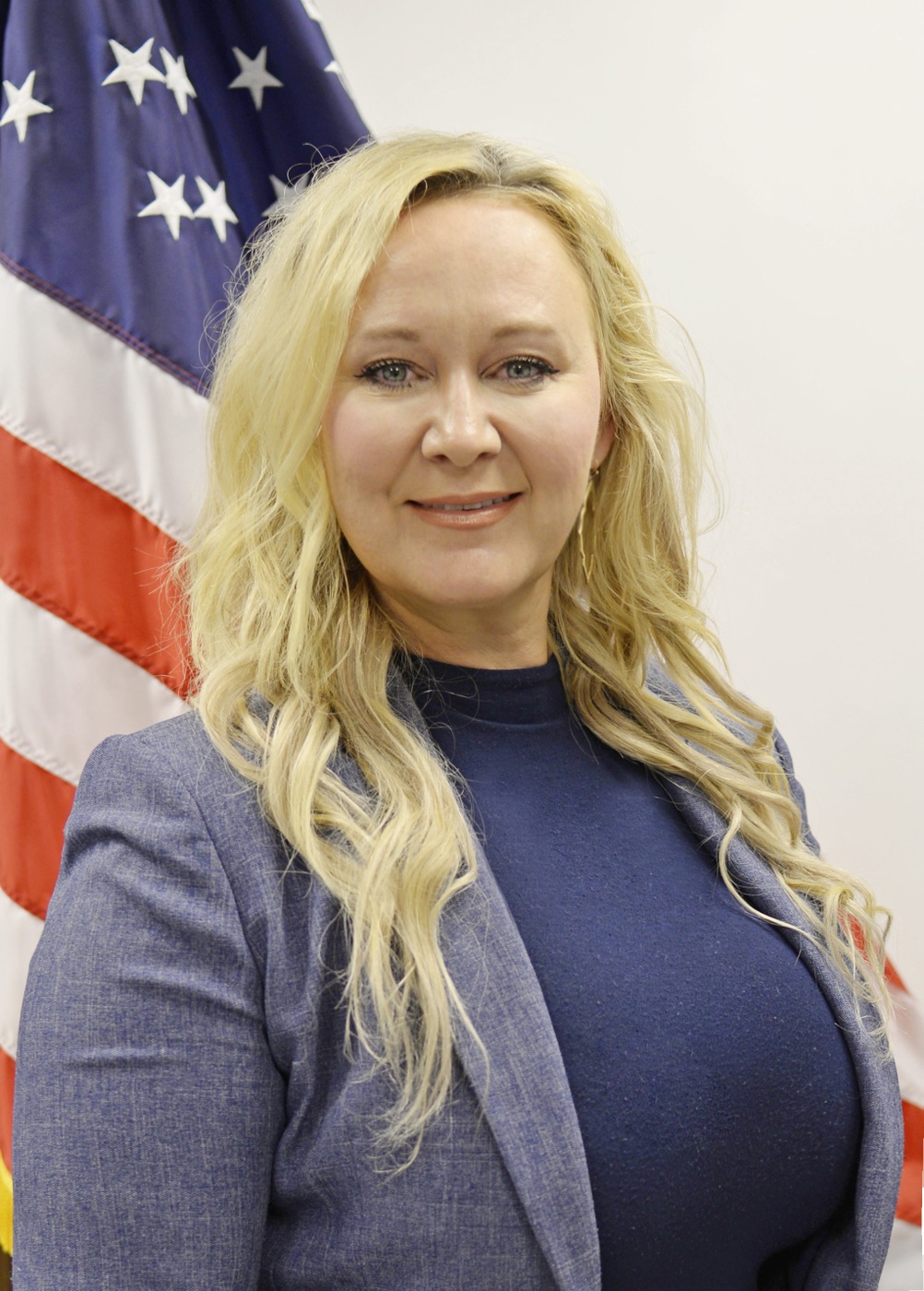 I do believe my favorite investigations are working cold murder cases. The ability to add pieces to the puzzle, bring justice to victims and their families, and support state and local agencies is extremely rewarding for me. I am amazed every time I learn something new about the abilities of the FBI Laboratory and the connections the FBI brings to these investigations.

Being a lover of true crime, I honestly feel these cases are a real-time podcast for me. I believe these cases are where the FBI shines due to the fact that we bring so much to the table, combined with great police work from our partners. I am currently working on a cold case from 1997 involving the brutal murder of a 15-year-old female. The influence the FBI has on this case is so beneficial. Our FBI-sponsored $25,000 reward brought in multiple fruitful tips. Not only is the victim’s family grateful, but I have received numerous thanks from members of that community for our involvement in bringing justice to this victim.

Someone once told me everyone has a place and something to offer. I have found that to be extremely true within this organization. We are such a diverse population. Everyone brings a unique skill set, a new or different view, and a new method to whatever the problem is. I think every voice has a place to be heard within the FBI because we encounter so many types of cases and violations.

So, to have a seat at “our table” means that you have a chance to contribute and to be heard and that your contribution and opinion matter because your individual and unique skill set can only be brought to the table by you. It is such an honor to be able to draw from such a diverse population to create a solution for a problem. That line of thinking creates an environment to bring justice to those who deserve it.

The majority of my 13-year FBI career has been spent combating violent crimes in New Orleans and Jackson.

I entered the FBI as a special agent in January 2001 and worked public corruption and health care fraud cases and was a certified crisis negotiator. In May 2020, I was chosen to be assistant special agent in charge of the Las Vegas Field Office assigned to national security and intelligence.