I was a nurse before I came to the FBI, and I applied to the FBI right after 9/11, like so many. About a year after starting the application process, I was doing pushups at Quantico and thinking, “I can’t believe I’m here.” It has been the most rewarding and incredible adventure. I have worked in the New Orleans Field Office, the Phoenix Field Office, FBI Headquarters, and the Mobile Field Office. In Mobile, I have worked crimes against children and am now the Evidence Response Team (ERT) senior team leader and embedded on a violent crime squad.

I’ve been on ERT since 2007, so I’ve been on a lot of searches and a wide variety of scenes. I think the Gabrielle Giffords mass shooting scene in Tucson in 2011 was probably the most memorable. It happened at a grocery store close to our home, where we would occasionally shop, and there were several victims at the scene upon arrival. It made it really personal. We do what we do for the victims, and we do it together as a team. While rough at times, I wouldn’t trade a day of it. 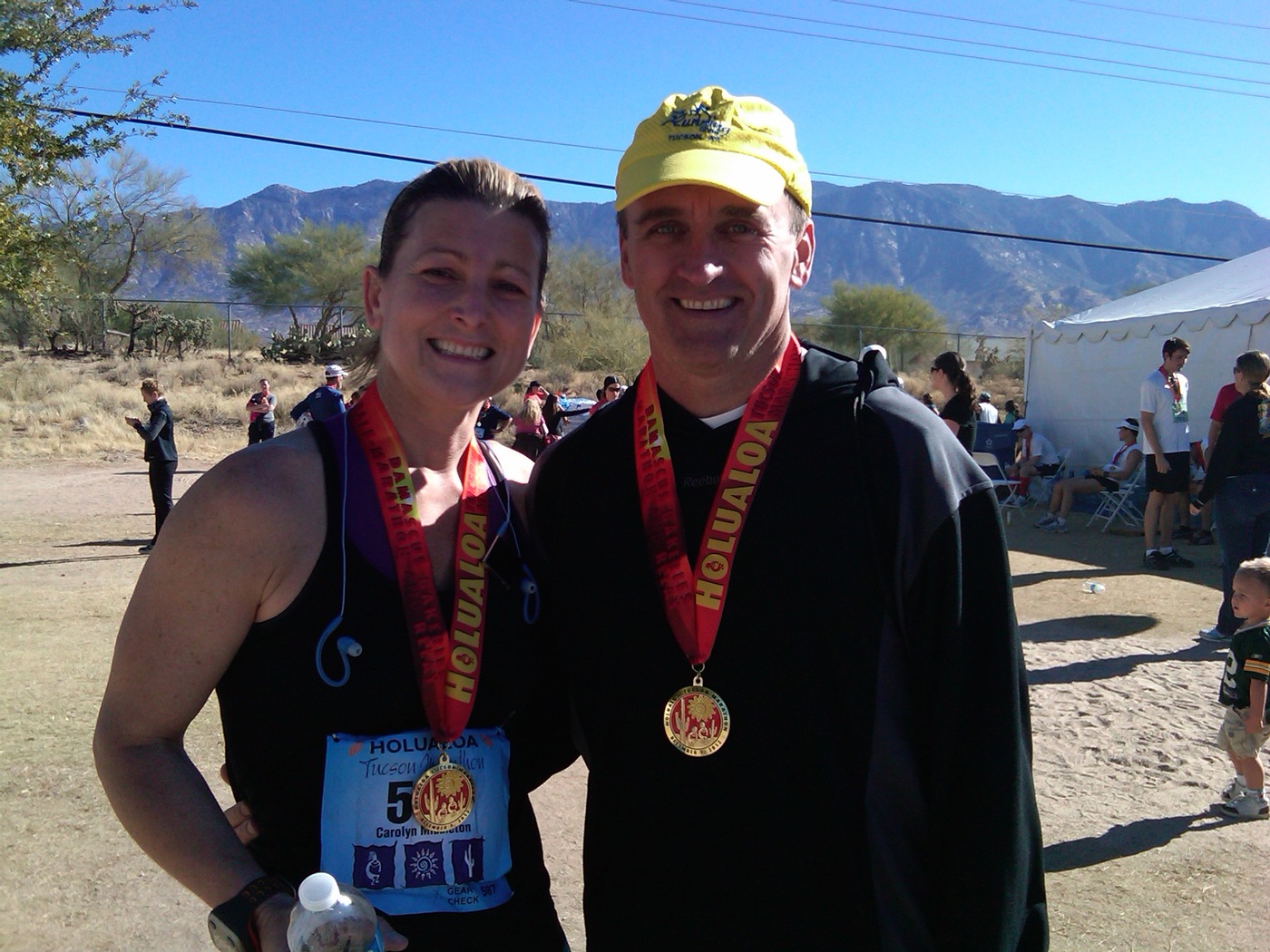 Undoubtedly, the person who made the biggest difference in my career has been my husband. He was a career counterterrorism FBI special agent and Arabic speaker, so our investigative duties rarely collided. However, I had opportunity to watch him investigate, interact with others, and lead for a number of years before he retired. He was a very strong and passionate investigator with a deep sense of duty. His passion for life and work is infectious.

The best advice I’ve received as an FBI employee is to put everything you’ve got into what you are doing, even if it’s not your dream assignment. Great things come to those who put their heart and soul into their work. It’s absolutely true!

I have been with the FBI since 2005 and originally investigated counterterrorism matters in the FBI’s New York office.

I joined the FBI in 1995 as a certified public accountant. I have investigated public corruption for the last 25 years.