I joined the FBI in 1999 and have worked national security and counterintelligence investigations in the New York and Los Angeles offices and at FBI Headquarters. I have also managed human intelligence operations and witness security programs and served as a team leader in the inspection division. In March 2020, I was promoted to assistant special agent in charge of the Albuquerque Field Office.

While working as a customs inspector at O’Hare International Airport in Chicago, I met the FBI special agent assigned to the airport. One day he suggested I apply, but I thought all FBI agents were men who had been attorneys, accountants, law enforcement, or military. He explained the FBI was looking for smart, inquisitive people with varied backgrounds and life experiences.

I was drawn to the FBI because of the many opportunities, unique travel, interesting training, fascinating overseas assignments, challenging collateral duties, the opportunity to protect the United States, and no more polyester uniform! Now, 23 years later, I am a different person because of the opportunities presented to me in my career and am glad I was encouraged to apply to the FBI. 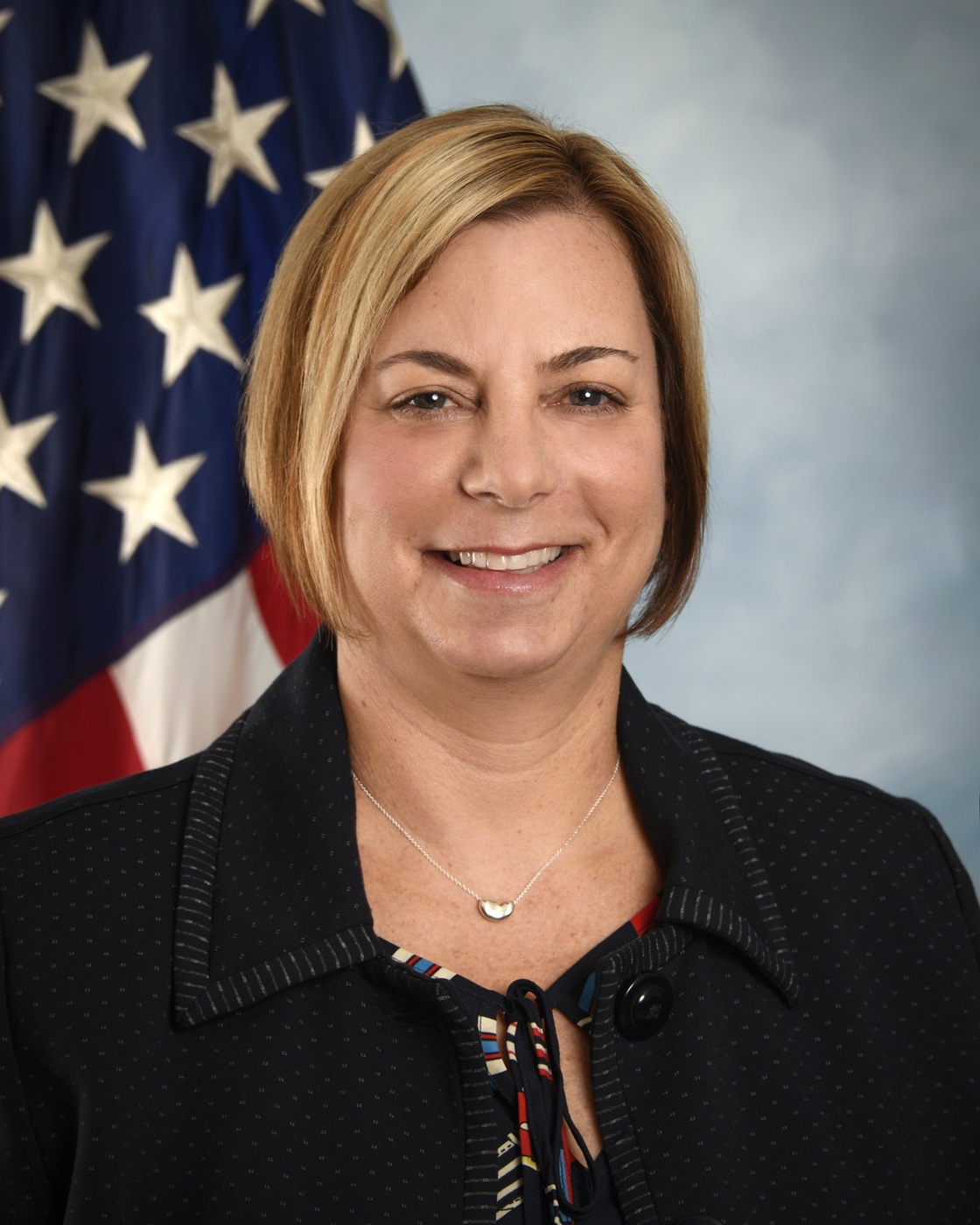 Making room at the table means mentoring and encouraging employees to develop and improve their skills and abilities, seek formal and informal leadership positions, and be in a position to have their voices heard. On the teams I have led, I want my colleagues to feel seen, heard, and valued. Creating an inclusive, collaborative environment where employees have confidence in their abilities and generate opportunities for themselves is crucial for making a difference and making real change.

After graduating from the University of California, Berkeley, with a degree in integrative biology and then competing as a professional track and field athlete, I was recruited by the FBI for an intelligence analyst position in the San Francisco Field Office.

I served in the Army as a military intelligence officer, spent time in Kosovo on a peacekeeping mission, and was deployed to serve in Iraq in 2003. I entered the FBI Academy in February 2004 and was assigned to an intelligence squad in the New York Field Office.