My first assignment after Quantico was the Denver Division, Colorado Springs Resident Agency, where I have been lucky enough to stay. I worked national security for the first three years and have worked violent crime ever since. I am also a member of the Denver Division’s Evidence Response Team and a Behavioral Analysis Unit coordinator.

The case I consider my biggest success was a particularly heinous domestic violence incident that occurred on the Fort Carson military base. The victim was a female service member, and her husband was a civilian, so the case was ours. The husband had beaten his wife, who was pregnant, numerous times over the course of three days. After repeated beatings, the wife escaped the house, but their 1-year-old daughter was still in the residence. The husband called the wife threatening the child, and the wife could hear the child crying in the background, so she finally called the police.

My interview with the wife revealed they had been married for four years and he had been beating her the entire time. We arrested the husband and placed him in federal custody. The judge ordered the husband to have no contact with the victim, but he began contacting her almost immediately and pressuring her to change her story. As time went by, the victim became cooperative with the husband and assisted him in his efforts to hide their contact. Nonetheless, we were able to get all of the calls between them and with some additional investigation, were able to prove it was the husband and wife communicating. All of the extra work allowed us to add witness tampering to the list of charges against the husband. 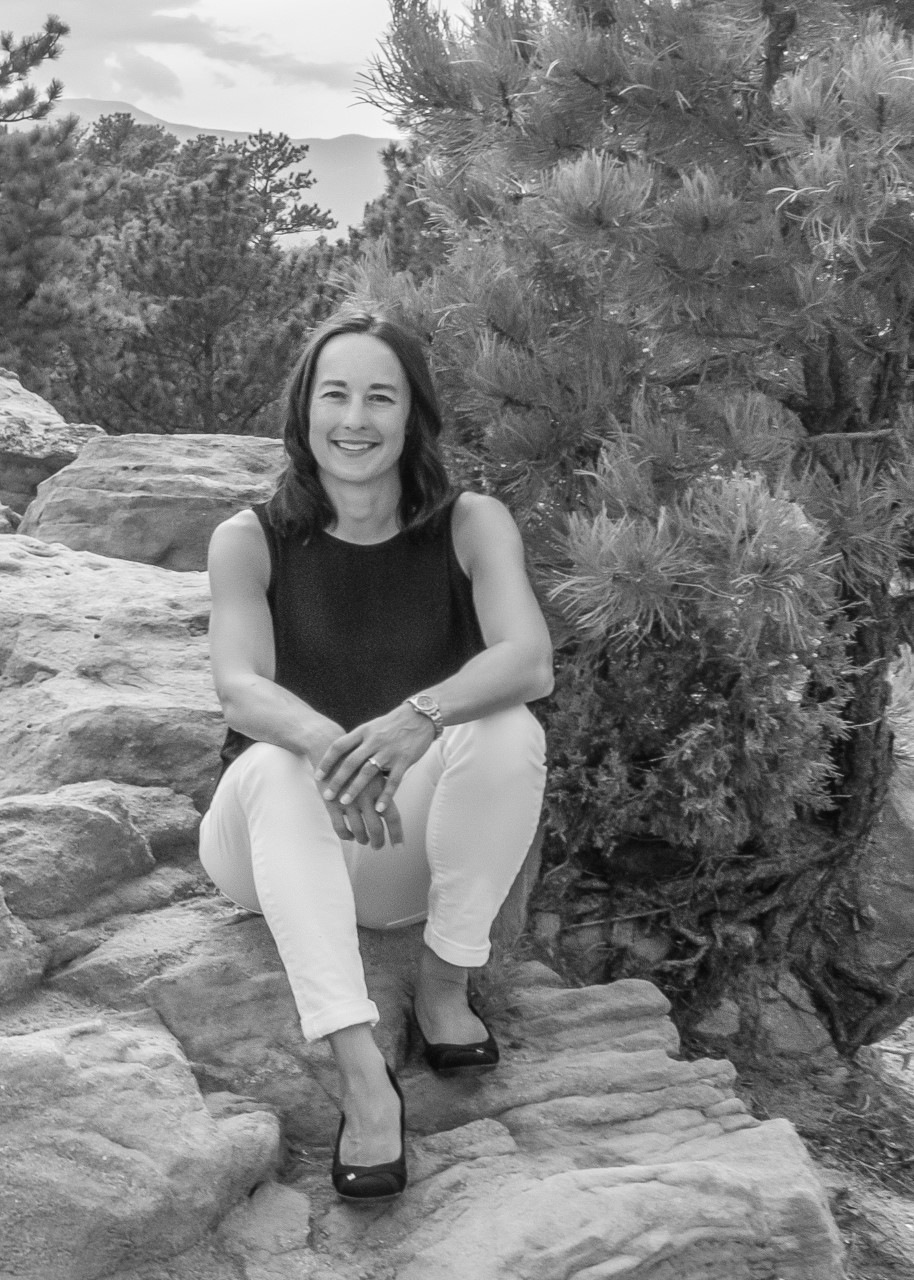 Through a painstakingly thorough investigation of the incident, the witness tampering following the incident, and the husband’s actions before the incident, the suspect was convicted on multiple counts related to the domestic violence incident and sentenced to 45 years in prison.

One of the reasons I am proud of this case is because I truly believe we saved three lives through this investigation: the life of the wife, their 1-year-old daughter, and their unborn child.

I have had the opportunity to serve the FBI for 13 years. Currently, I serve in the Houston Division as a supervisory special agent.

I entered the academy on June 22, 1997, and was first assigned to the Washington Field Office to work complex financial crimes.