In May 2020, I was chosen to be assistant special agent in charge of the Las Vegas Field Office assigned to national security and intelligence.

One piece of advice that resonates with me to this day came early in my career when a senior female agent told me “always be true to yourself.” She said that just because you are working in a male-dominated field, it does not mean you need act or behave as your male counterparts do. 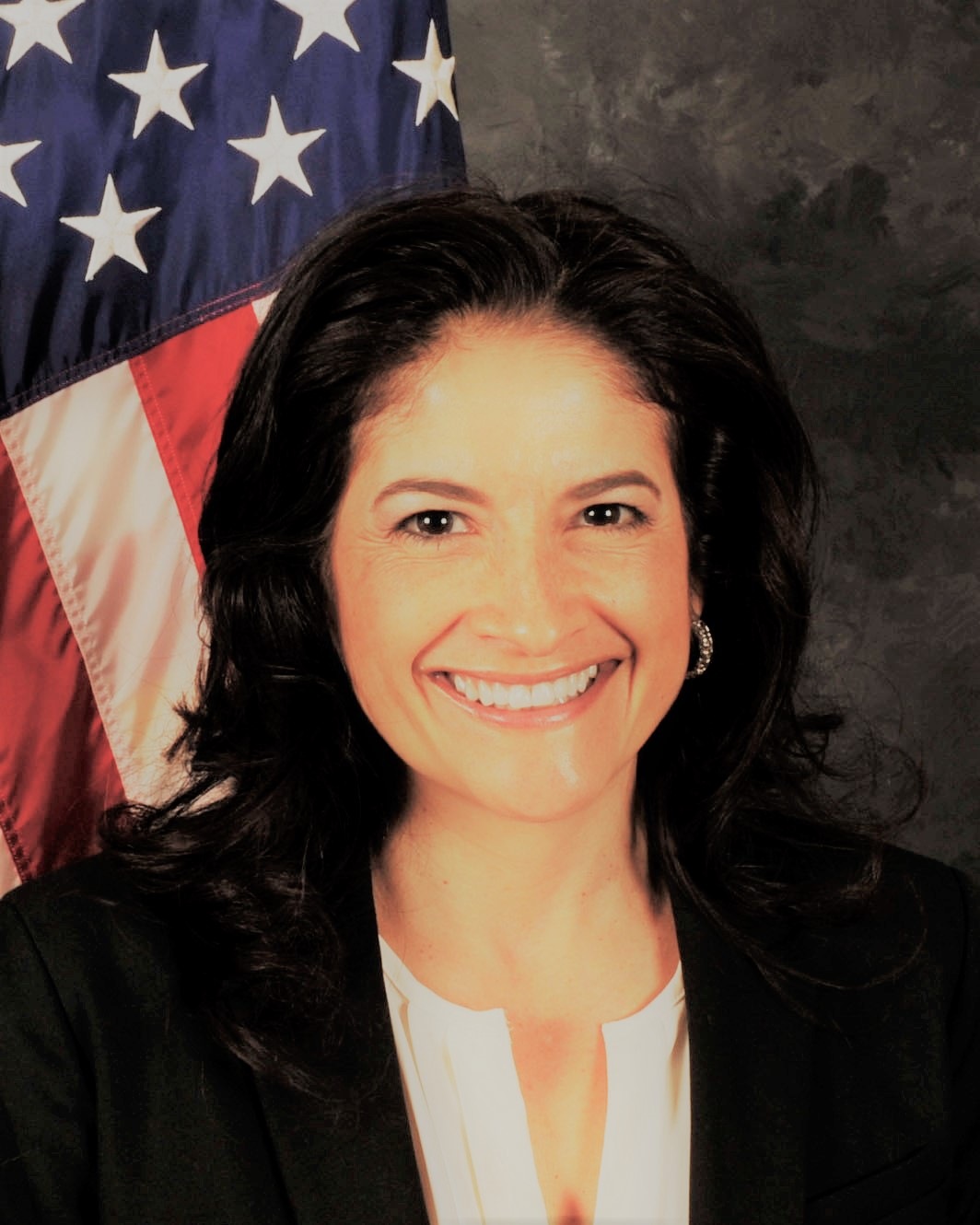 When I joined the FBI as a special agent, I believed this was the pinnacle of any career and assumed I would remain an agent until I retired. I had no aspirations to go into management. Had it not been for colleagues, friends, and managers encouraging me to seek out career advancements, I don’t know if I would have done so on my own. They provided me with the information and inspiration I needed to be willing to raise my hand and take the next steps.

I am hoping I can be a role model, not only for other female agents coming into the FBI, but to young women who may one day want to join the FBI. I want them to see in me a reflection of themselves and realize, as a woman and ethnic minority, the FBI will benefit from your experience and provide a great opportunity to shine.

We even received help from the sister of one of the main subjects. She was willing to provide information in the hopes of getting help for her sister’s drug addiction. Although her assistance strained their relationship, she was grateful for the work we did on the case. It led to her sister getting the help she needed and entering a drug rehabilitation program.

I have been with the FBI for 12 years and have worked counterintelligence, counterterrorism, violent crime, and drug cases.

My FBI training academy class was the fourth class to graduate after 9/11. In 2010, I raised my hand to work crimes against children, and I have been in that role ever since.