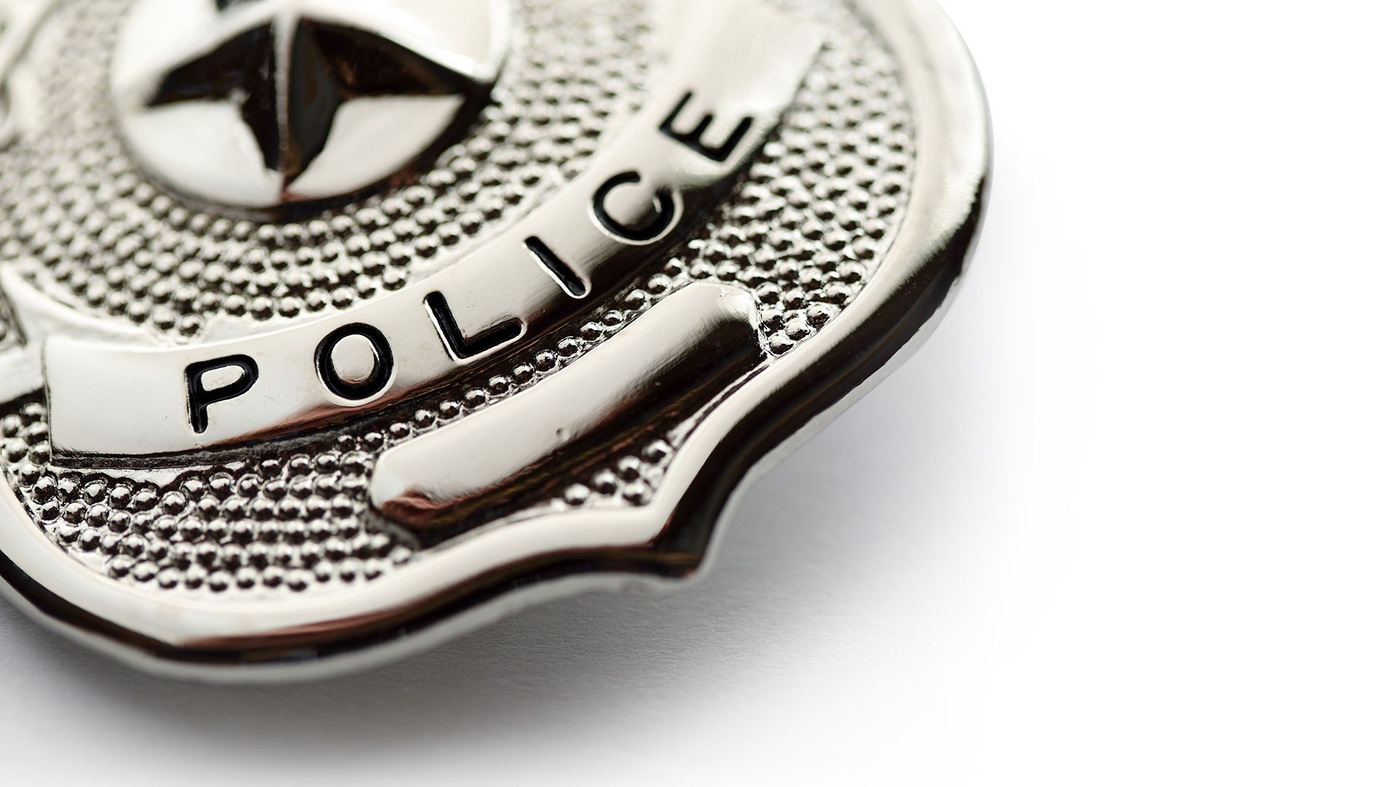 The full Crime in the United States, 2018 report will be released later this year.

The FBI's Art Crime Team is seeking to identify the rightful owners of more than 7,000 artifacts recovered from an Indiana farm in 2014 that were taken from locations spanning the globe.

A group of fraudsters who stole more than $4 million from inmates’ families by falsely claiming they could buy sentence reductions are now serving their own prison terms.