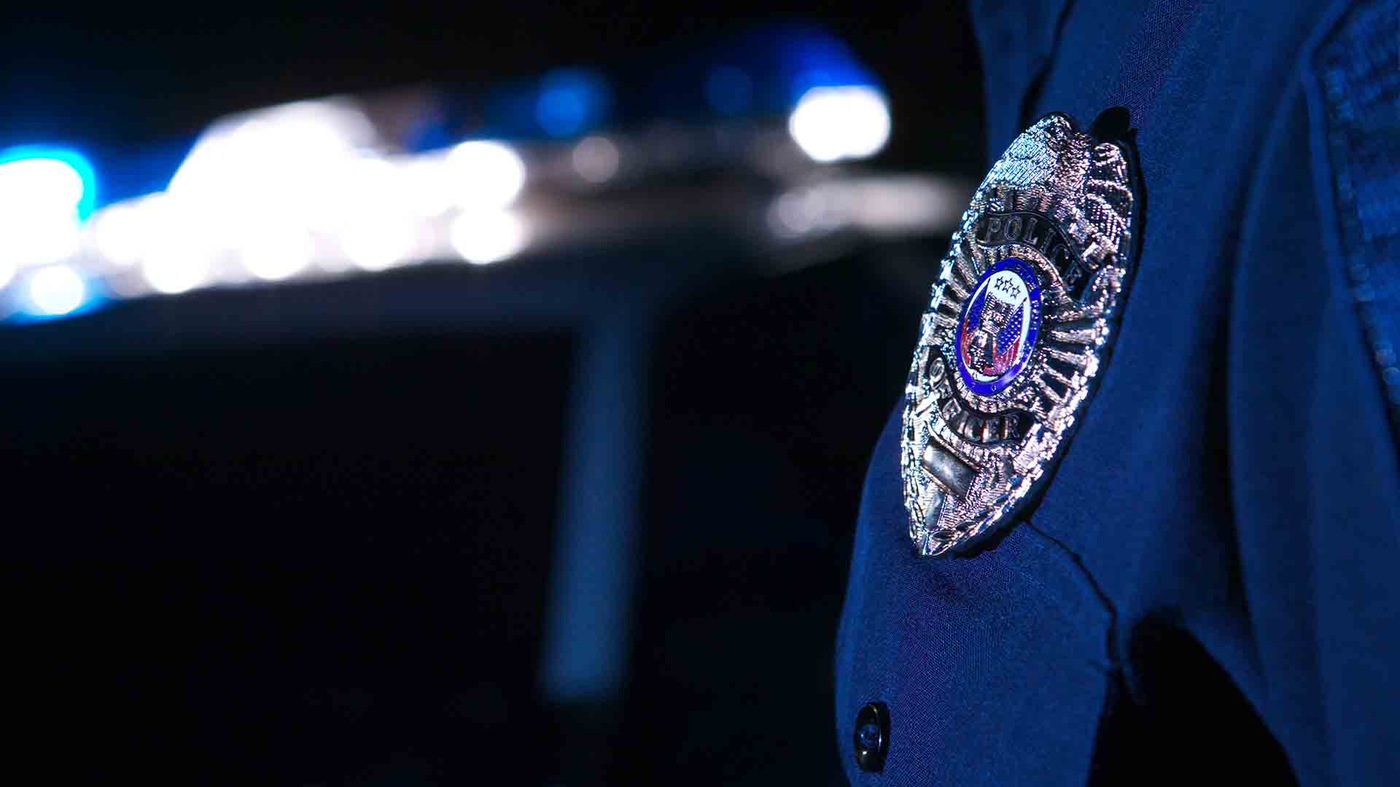 More than 100 law enforcement officers were killed in the line of duty last year, an increase from 2017, according to the FBI’s annual Law Enforcement Officers Killed and Assaulted, 2018 (LEOKA) report released today.

In 2018, 55 law enforcement officers were feloniously killed and 51 were killed accidentally, for a total of 106 killed for the year.

The previous year, a total of 94 officers were killed in the line of duty.

The FBI collects officer deaths and assault data from law enforcement agencies across the United States and U.S. territories, and publishes it through its Uniform Crime Reporting (UCR) Program. LEOKA tracks detailed data on officer line-of-duty assaults and deaths, so the information can be used in officer safety training.

Of the officers who were feloniously killed in 2018:

Of the officers who were accidentally killed last year:

The full report is available on the UCR publications page. 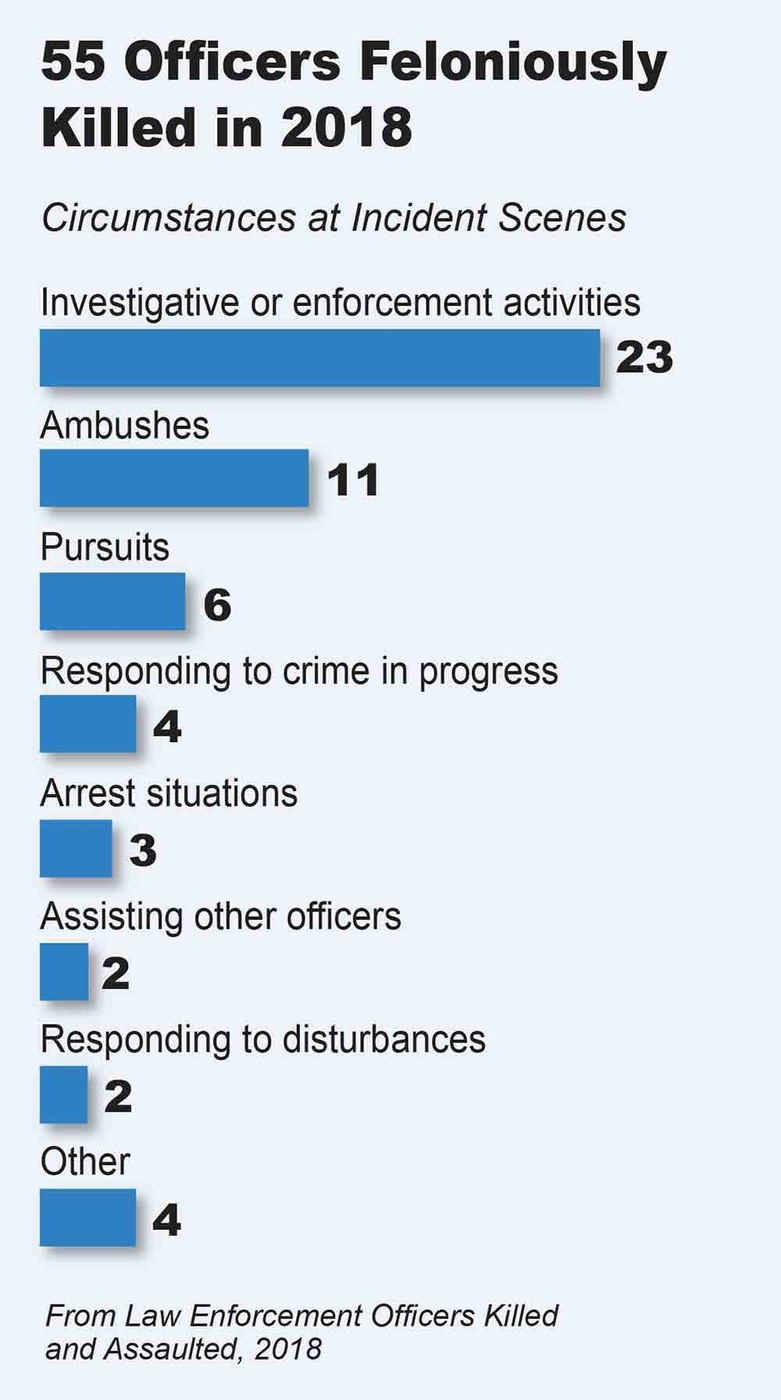