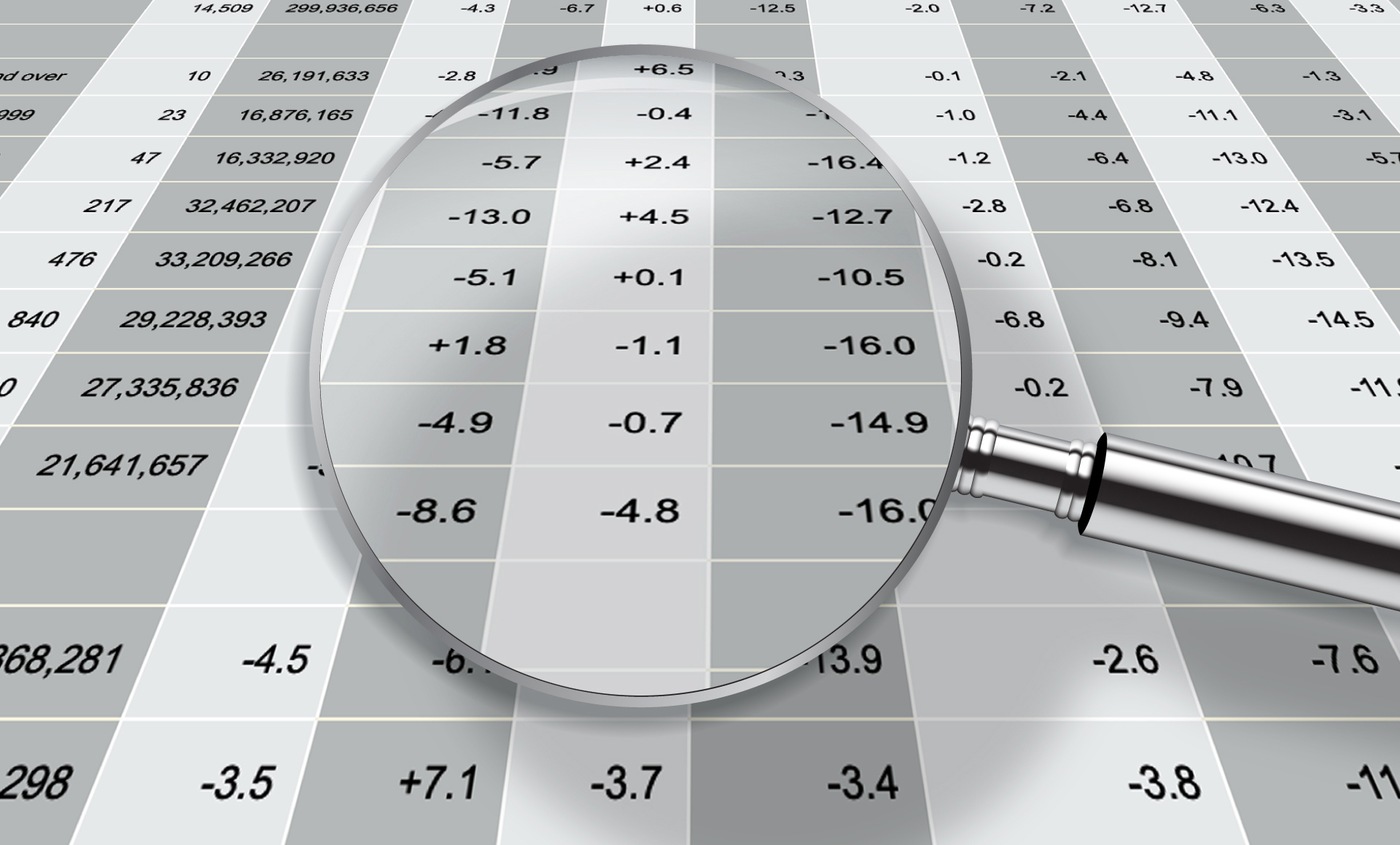 Both violent crime and property crime fell in 2018 from the previous year, according to the FBI’s annual crime statistics released today.

Violent crime declined 3.3 percent between 2017 and 2018. Property crime decreased 6.3 percent during the same time period, according to Crime in the United States, 2018, the annual crime statistics report produced by the FBI’s Uniform Crime Reporting Program.

The crime data was voluntarily reported to the FBI by more than 16,000 law enforcement agencies across the country.

In 2018, there were about 1.2 million violent crimes, according to the report. Nearly every category of violent crime decreased between 2017 and 2018, with the exception of rape offenses, which increased 2.7 percent.

In the property crime category, there were nearly 7.2 million offenses reported in 2018. Burglaries, larceny-thefts, and motor vehicle thefts all declined in 2018 compared to 2017 data. 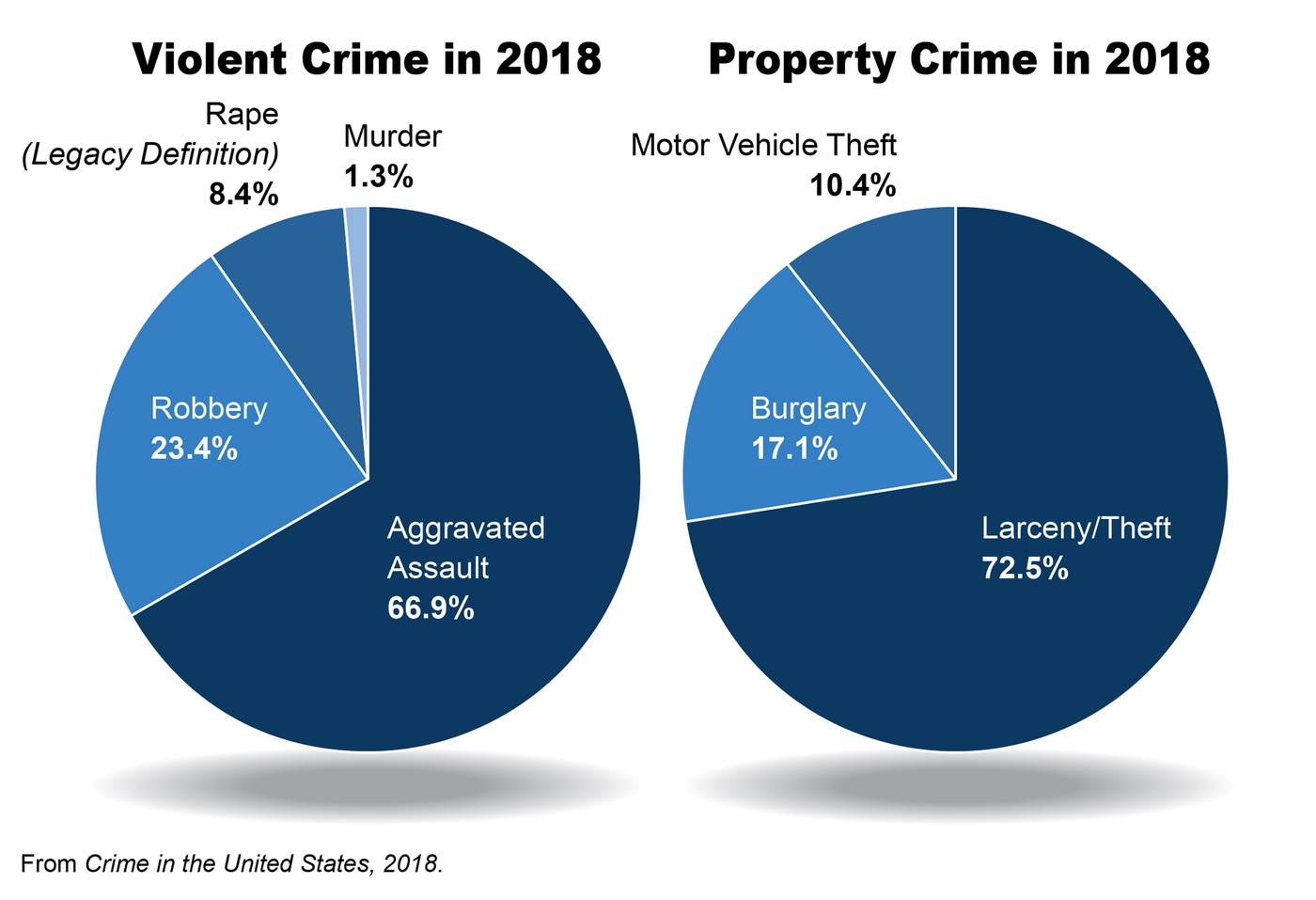 Held every October, National Cybersecurity Awareness Month is collaborative effort between government and industry to ensure every American has the resources they need to stay safer and more secure online.