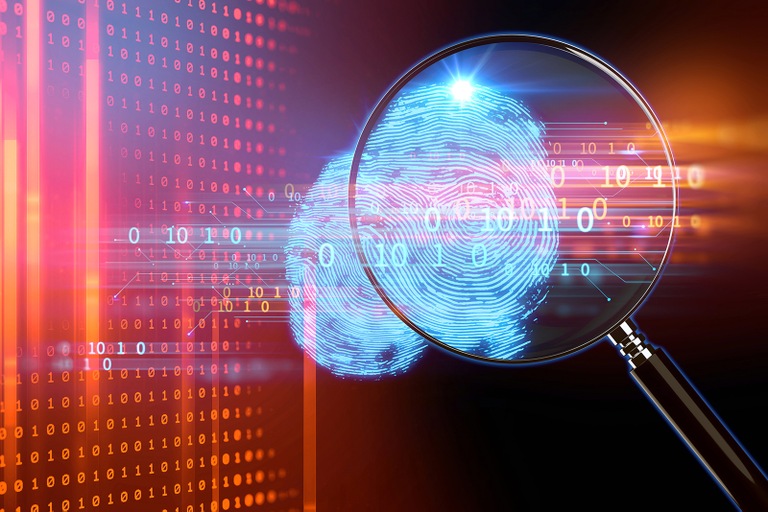 Both violent crime and property crime declined in 2017 when compared with 2016 data, according to the FBI’s annual crime statistics released today.

Overall violent crime decreased 0.2 percent from 2016 to last year, while property crime decreased 3 percent during that time, according to Crime in the United States, 2017, the FBI’s annual compilation of crime statistics. The information was reported to the FBI’s Uniform Crime Reporting (UCR) Program by more than 16,000 law enforcement agencies across the country. 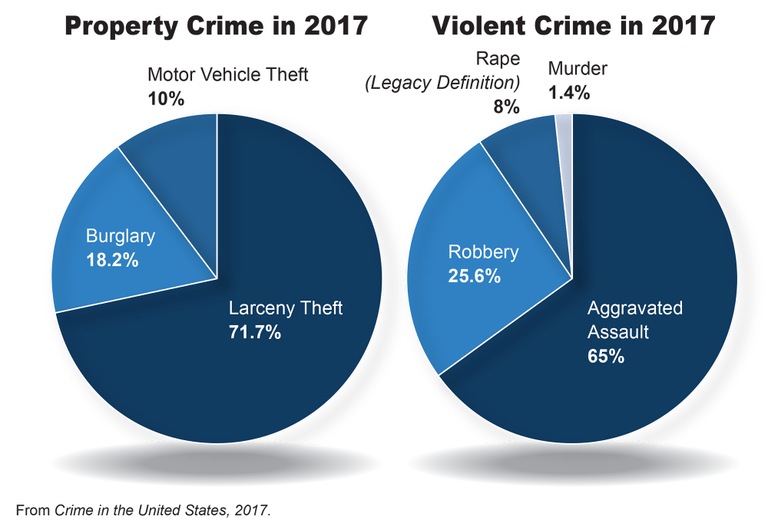 There were more than 1.2 million violent crimes reported to UCR nationwide in 2017. There was a 0.7 percent decrease in murders and a 4 percent decrease in robberies from 2016 to 2017. Aggravated assaults increased 1 percent in 2017. The FBI began collecting data solely on an updated rape definition last year, and 135,755 rapes were reported to law enforcement in 2017.

As part of a broader effort to modernize crime data reporting, the FBI’s UCR Program publishes this data both in the report and in the Crime Data Explorer (CDE) tool. Released last year, the CDE tool provides a central place to search, sort, and evaluate crime data in a more user-friendly format than individual reports.

Rather than viewing crime data in four separate reports (Crime in the United States, National Incident-Based Reporting System, Law Enforcement Officers Killed and Assaulted, and Hate Crime Statistics) each year, this data will be uploaded annually into the CDE tool for a more comprehensive picture of crime statistics. Although each report will be uploaded yearly in the short term, the long-term plan is to release data on a quarterly basis.

“It’s an interactive tool that allows law enforcement and public users to more easily understand UCR crime data on a national level,” FBI Director Christopher Wray said in a message accompanying the report. “We’re upgrading the database and publishing data sets more routinely, so that we’ll have a better understanding of what’s happening in our communities.”

A businessman dubbed the godfather of payday lending was sentenced for illegally collecting hundreds of millions of dollars in short-term loans with interest rates that approached 800 percent.