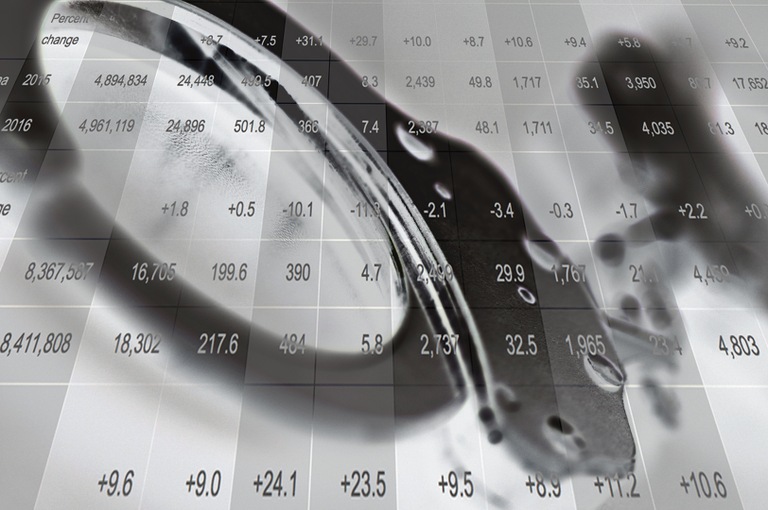 Today, the FBI released information on more than 6 million criminal offenses that were submitted to the Uniform Crime Reporting (UCR) Program’s National Incident-Based Reporting System (NIBRS) in 2016—and for the first time last year, the annual NIBRS report included data on animal cruelty. Additionally, hacking and identity theft were added to the overall fraud offense category.

While NIBRS data is not yet nationally representative, 6,849 law enforcement agencies (about 37 percent of the country’s law enforcement agencies that participate in the UCR Program) contributed their data to the NIBRS, 2016 report, a 201-agency increase from 2015. By 2021, NIBRS is scheduled to become the national standard for crime reporting, replacing the Summary Reporting System. NIBRS provides additional information and context for criminal offenses, and when fully implemented, it will assist law enforcement in using their resources efficiently and effectively. Read more on the benefits of NIBRS participation.

“Information that is accurate, accessible, and complete enhances and informs conversations about policing,” FBI Director Christopher Wray said in his message in the report. “It helps us learn how and why crimes occur and what we can do to prevent them from happening in the first place. It helps law enforcement to be more proactive, helps communities use resources more strategically, and it improves the safety of our nation’s citizens and law enforcement officers.”

In the new categories, there were 1,126 animal cruelty cases reported to NIBRS. In recent years, law enforcement and other groups have advocated for adding animal cruelty to FBI crime statistics as a way to better understand it as a crime against society and also because animal cruelty is sometimes linked to domestic violence and other violent crimes.

Of the more than 250,000 fraud offenses reported by law enforcement to NIBRS in 2016, 22,894 were identity theft offenses and 581 were hacking/computer invasion offenses.

Some additional highlights from NIBRS, 2016:

More NIBRS data can be found in the NIBRS interactive map or in the Crime Data Explorer tool.

The FBI recently released its Crime Data Explorer (CDE), an interactive tool that enables law enforcement and the public to more easily use and understand the massive amount of published UCR data. CDE users can easily search, sort, and compare crime statistics; create charts and graphs; download tailored reports; and use application programming interface (API) to build their own web applications. For mobile users, CDE offers a streamlined, mobile-responsive web design that works on cell phones and tablets as well as computers. 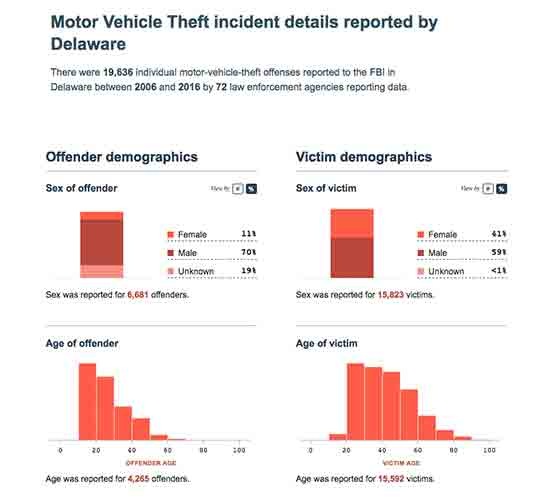 Users of the Crime Data Explorer tool can create specific crime statistic charts based on their areas of interest.

President Trump, Attorney General Sessions, and Director Wray were on hand to recognize the graduates of the FBI’s prestigious educational program for law enforcement officers from around the world.

For the last decade, the FBI and the outdoor advertising industry have partnered to place public safety and fugitive information on electronic billboards around the country.