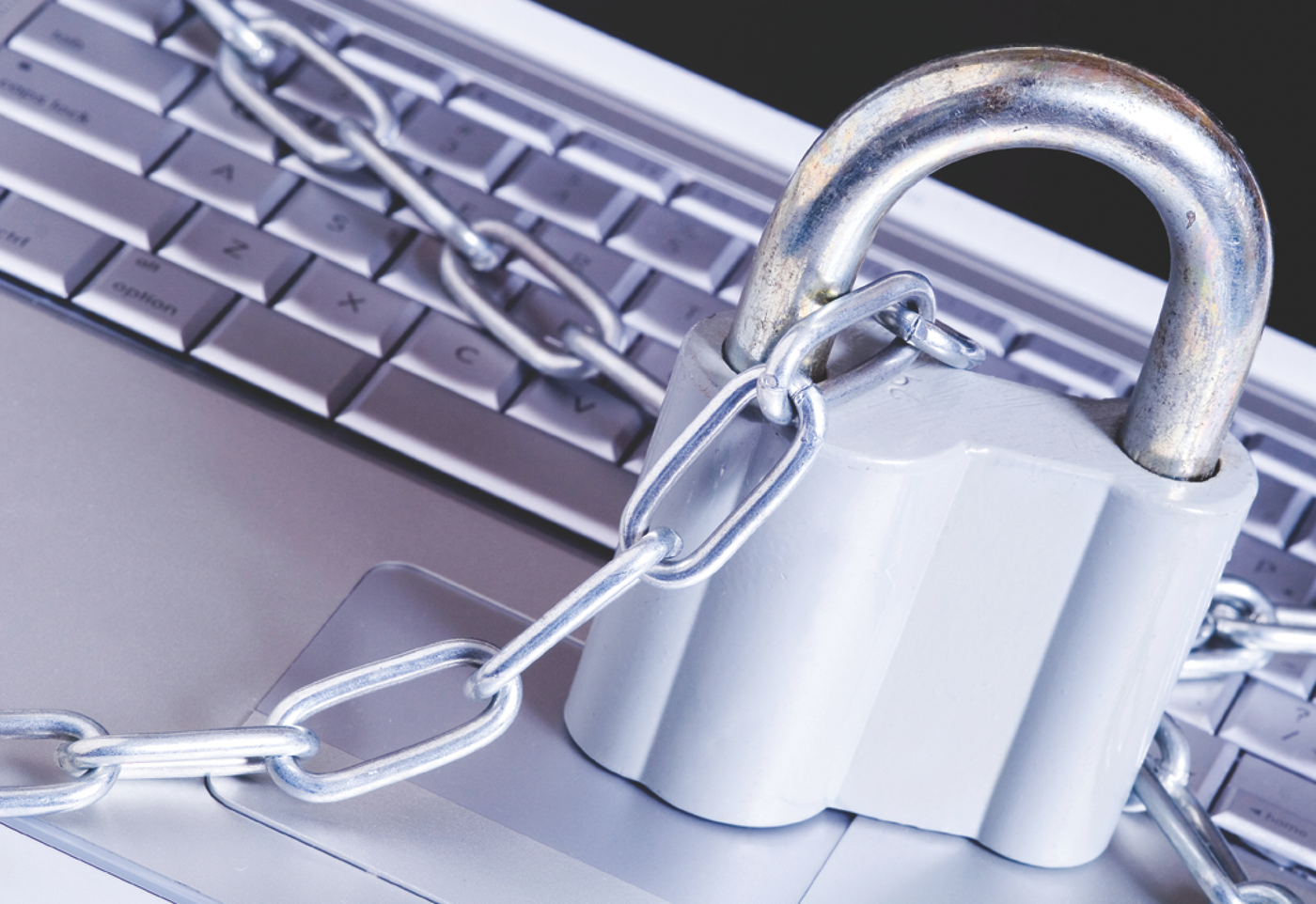 In another example of the increasingly international nature of crime, a man was recently indicted on federal charges of running 18 Chinese-language child pornography websites out of his apartment in Flushing, New York. The websites were being advertised to Chinese-speaking individuals in China, in the U.S., and other countries.

This case serves as an example of something else as well: the increasingly international nature of law enforcement. While the FBI investigated this case in the U.S., we received what U.S. Attorney Preet Bharara of the Southern District of New York called “extensive cooperation and assistance” from the Chinese Ministry of Public Security.

How it all started. In late 2010, the FBI—through our legal attaché office in Beijing—received information from Chinese officials about their investigation of a large-scale child pornography website housed on U.S. servers. And one of their main suspects, a Chinese-born man, was living in New York. So our New York office opened an investigation under our Innocent Images National Initiative and instituted an undercover operation.

The investigation. While the main webpage advertised the various categories of pornographic pictures that were available, our undercover agents—with the help of an FBI Chinese language specialist—discovered that in order to actually view, post, or download the pornography, you had to pay a membership fee ($25 quarterly, $50 annually, and $100 for a “lifetime” membership). The website conveniently accepted all payment types—credit cards, wire and bank transfers, online payments, and even cash that could be mailed to what turned out to be a money transfer office in New York. After becoming “members,” the agents saw hundreds of disturbing pictures and videos of children of all different nationalities engaging in sexually explicit conduct.

Through our investigative efforts, we were able to determine that the site—and its related online payment system—resided on the servers of a web hosting company in Dallas and that the subscriber of the website domain lived in Flushing. We also traced two e-mail accounts—one featured on the site and the other affiliated with the website domain—back to the same individual. Through billing information, we learned that the man had made about $20,000 per month from his subscribers. We believe he had been operating the site since at least 2007.

After the arrest, we identified 17 additional Chinese-language child pornography websites he allegedly maintained and operated. We also seized two servers in Dallas where those sites were hosted. All 18 websites have been shut down.

During the course of the operation, FBI and Chinese investigators and prosecutors met to discuss the case and to talk about future cooperation on similar cases.

One concrete outcome of this partnership? The Ministry of Public Security sent its first Chinese officer to join the FBI’s Innocent Images International Task Force and receive specialized training on such topics as legal principles, emerging trends and technologies, and investigative techniques. Once the fall 2011 training session is completed, the task force will number 100 officers in 43 countries. Since its launch in 2004, the task force has built an international network of Internet child sexual exploitation investigators who share intelligence and work joint operations across national borders. Exactly what’s needed to combat the many child pornographers using the Internet to extend their nefarious reach around the globe.

How a police detective and a fingerprint examiner in Texas solved a 1969 murder case.