The FBI is seeking the public’s help in identifying potential victims who attended Playful Painters Child Care in Lincoln, Nebraska, from 2016 to present. Titus Miller, a 26-year-old white male who was employed at Playful Painters Child Care from 2016 until October 2019, allegedly sexually assaulted and covertly produced sexually graphic videos and photographs of his victims.

While it is natural for parents to want to gain a better understanding of the potential exploitation of their child, further questioning of the child may lead to inaccurate statements and increased emotional trauma.

If you have information about this ongoing investigation or believe your child or other children may have been victimized by Titus Miller, the FBI requests you email the following information to Lincoln@fbi.gov:

It is important to note that a complaint is merely a charge and should not be considered as evidence of guilt. The defendant is presumed innocent until proven guilty in a court of law. 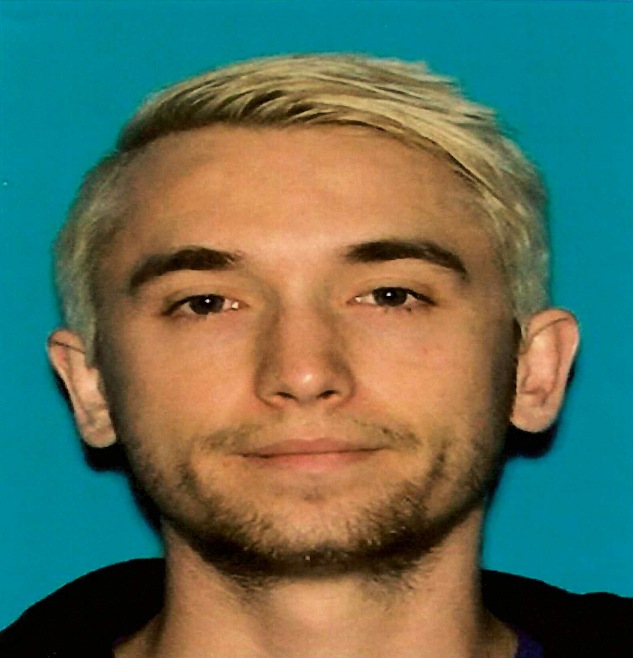 Update: The FBI and Lincoln Police Department held a meeting at the Lincoln Hall of Justice (575 South 10th Street, Lincoln, Nebraska) on October 31, 2019 at 3:00 p.m. to provide parents with new developments regarding this investigation. If you were unable to attend, please email your name and telephone number to Lincoln@fbi.gov so one of our investigators can contact you afterward to provide the updated information.