If you believe you have been a victim of Brian Jeffrey Raymond, or if you have information about Raymond, the FBI requests that you fill out this secure, online questionnaire. You can also contact the FBI via email at ReportingBJR@fbi.gov or by phone at 1-800-CALL-FBI.

The FBI and the U.S. Department of State’s Diplomatic Security Service (DSS) are asking for the public’s help in seeking potential victims of and additional information about serial sexual offender Brian Jeffrey Raymond.

Raymond, 45, pleaded guilty in July 2021 to two counts of sexual abuse, in which the victims were incapable of consent, and one count of transporting obscene material.

The investigation into Raymond began on May 31, 2020, when a naked woman was seen screaming for help from the balcony of Raymond’s residence in Mexico City. Raymond admitted to having sexual intercourse with her, but the woman reported that she had no memory of events after consuming drinks and food provided by Raymond.

During the investigation, FBI and DSS recovered from Raymond’s electronic devices hundreds of photographs and videos created between 2006 and May 30, 2020, depicting at least 24 unconscious and nude or partially nude women. Almost all of the women in the photos and videos experienced memory loss during their time with Raymond and had no knowledge of the photographs, videos, or any physical contact.

In the plea agreement, Raymond admitted to having sexual intercourse with two of the women depicted when both were unable to appraise the nature of the conduct. He also admitted that over the course of 14 years, he recorded and/or photographed unconscious and nude or partially nude women and touched their breasts, buttocks, and/or genitalia while they were incapable of consent.

Raymond previously worked for many years at the Central Intelligence Agency (CIA). In the United States and internationally, Raymond met many of his victims on various dating applications. He speaks both Spanish and Mandarin Chinese.

Raymond resided in the Washington, D.C., and San Diego areas. Raymond traveled extensively for work and leisure, and lived in numerous countries, including Mexico and Peru. Raymond was living in Mexico City and working at the U.S. Embassy from August 2018 until May 2020.

Raymond is scheduled to be sentenced in the U.S. District Court in Washington, D.C. on February 7, 2022, following a pre-sentencing evidentiary hearing beginning on January 31, 2022. The FBI and DSS are seeking to obtain information about any additional potential victims prior to sentencing. Some women depicted in the recovered photographs and videos remain unidentified.

If you believe you have been a victim of Brian Jeffrey Raymond, or if you have information about Raymond, the FBI requests that you fill out this secure, online questionnaire. You can also contact the FBI via email at ReportingBJR@fbi.gov or by phone at 1-800-CALL-FBI. 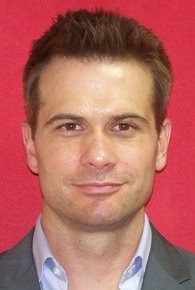 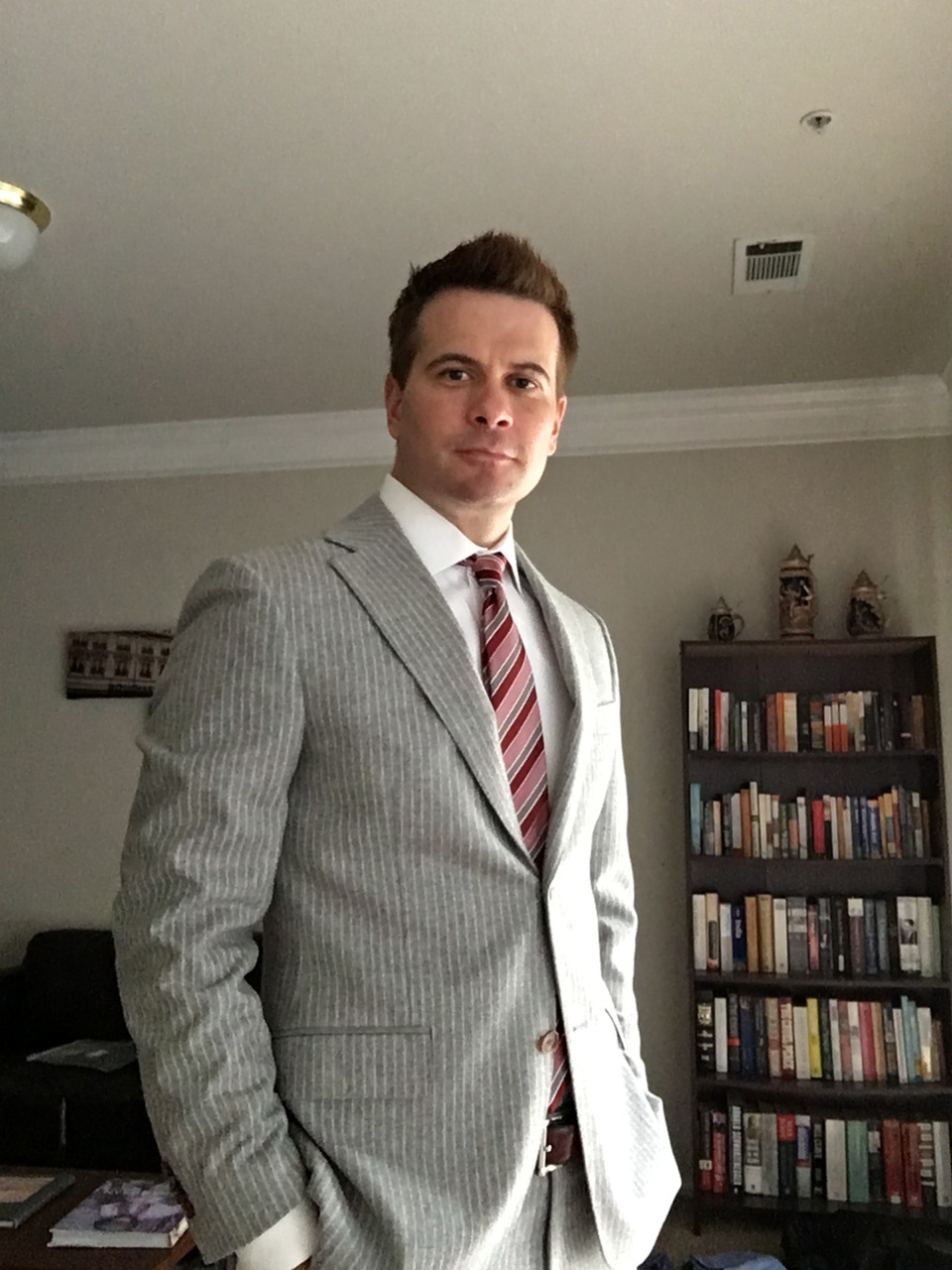 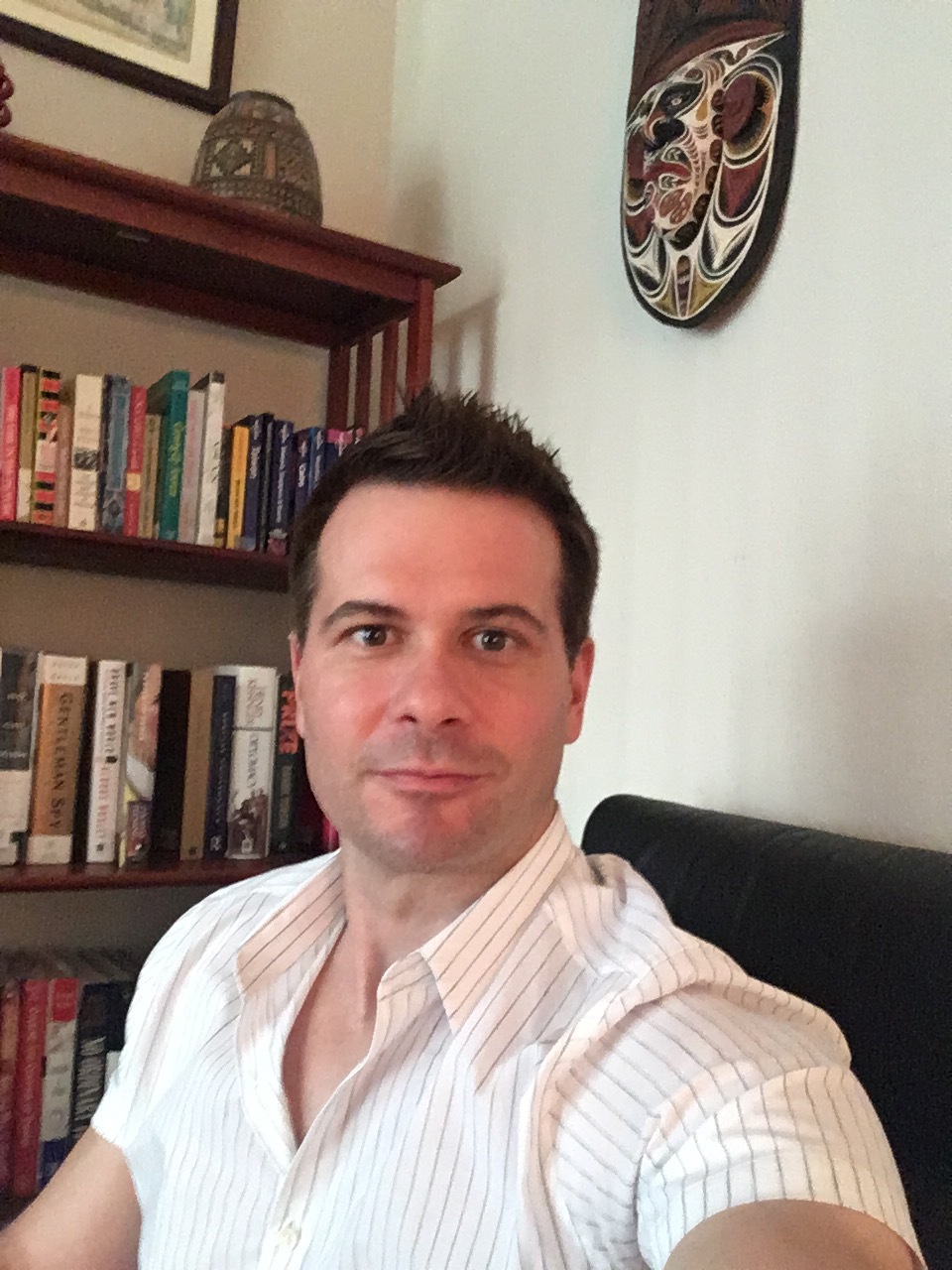