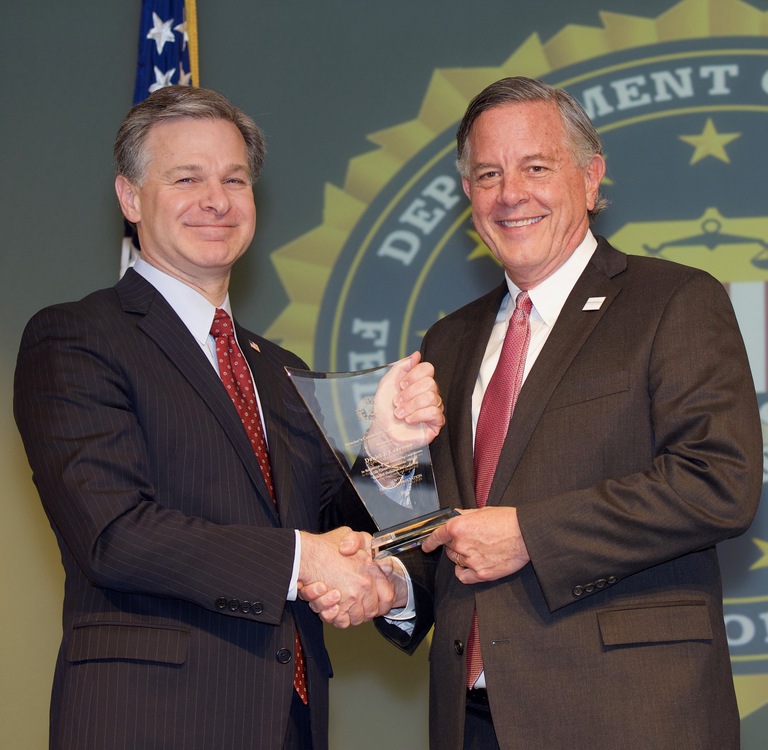 The St. Louis Division honors Daniel J. Ludeman for being the driving force behind the Concordance Academy of Leadership, which aims to reduce the rate of people going back to prison after release. Mr. Ludeman helped raise $13 million in pledges to establish the academy, which currently works with individuals at three state prisons in Missouri. Ultimately, the goal is to replicate the program nationwide. 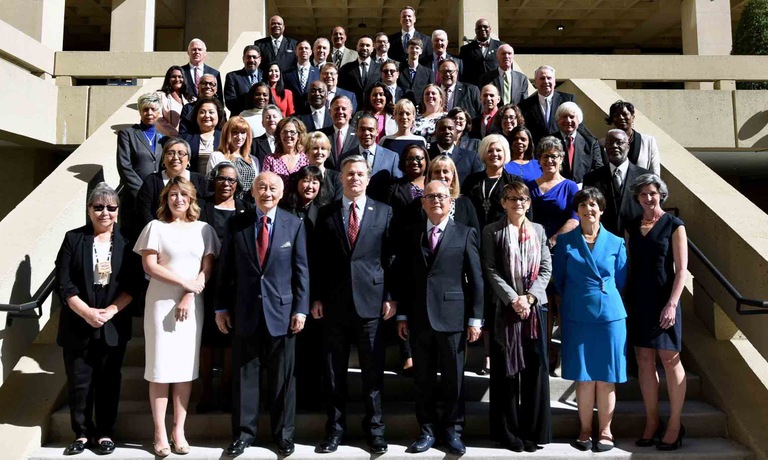