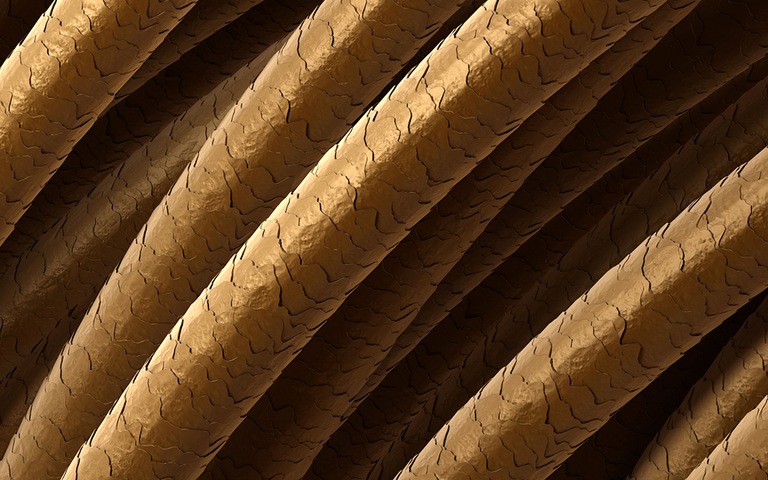 The FBI, in conjunction with the Department of Justice (DOJ), is engaged in a review of scientific testimony provided by FBI Laboratory examiners in cases involving microscopic hair comparisons.

The purpose of the review is to ensure that FBI Laboratory examiner testimony regarding microscopic hair comparison analysis met accepted scientific standards. In cases in which those standards were not met, remedial action may be taken if appropriate.

It’s important to note that microscopic hair comparison analysis is a valid scientific technique still conducted by the FBI Laboratory. The science of microscopic hair comparisons is not the subject of the review. In 1996, the FBI Laboratory developed and implemented mitochondrial DNA (mtDNA) analysis in conjunction with probative hair analysis because it is the most effective protocol for the forensic examination of hair, and it provides a more meaningful association than either technique used alone.

The FBI will review cases with a probative association if they meet the following criteria:

The review is being conducted with the assistance of the Innocence Project (IP) and the National Association of Criminal Defense Lawyers (NACDL). Among other things, the IP and NACDL are providing an independent review of transcripts that meet the review criteria. This independent review is further described in: “The Hair Microscopy Review Project: An Historic Breakthrough For Law Enforcement and A Daunting Challenge For the Defense Bar,” originally published in the NACDL magazine, The Champion, July 2013.

As reviews are completed, DOJ provides the results of the FBI, IP, and NACDL reviews to prosecutors and defense counsel associated with the case.

While the FBI is working closely with the IP and the NACDL to identify relevant cases, the FBI welcomes the public’s assistance in identifying any cases that may be subject to this review—particularly those that occurred before 1982.

Further information can be obtained by contacting the FBI Hair Review Team at FBICaseReview@ic.fbi.gov.