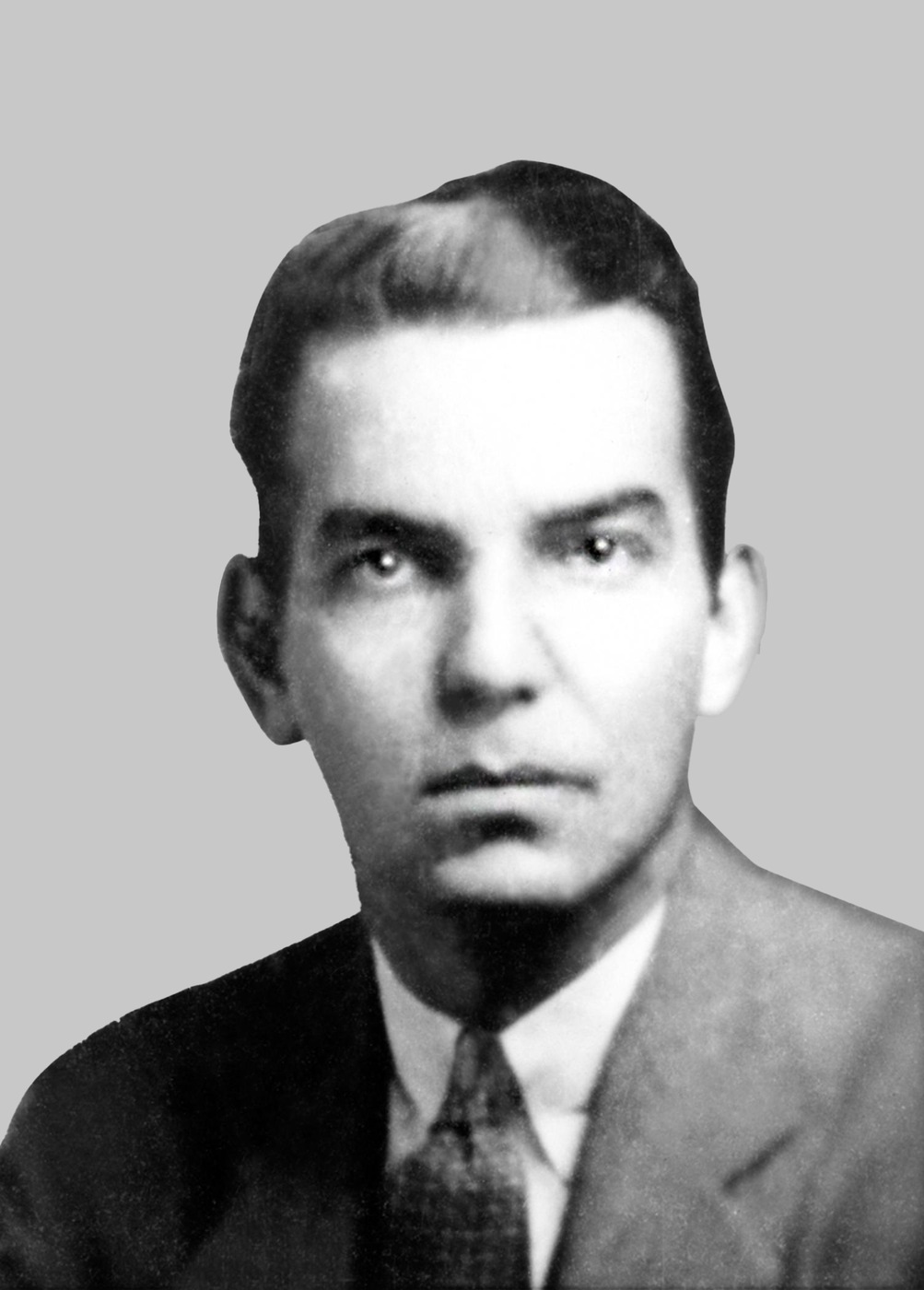 On April 16, 1937, Special Agent Wimberly W. Baker was mortally wounded when he and another agent were trying to apprehend two bank robbers, Robert Suhay and a man believed to be Alfred Power. On April 17, Special Agent Baker died from his wounds. The agents had been in the U.S. Post Office at Topeka, Kansas, when a man they identified as Alfred Power entered. As Special Agent Baker attempted to arrest the man, Suhay began firing upon the agent. After the initial rounds, both of the robbers participated in the gunfire, which was returned by the agent who had come to Agent Baker's assistance. Both Suhay and his companion escaped; however, they were apprehended later that night in Plattsmouth, Nebraska. They admitted their participation in the gun battle and were removed to Kansas City, Kansas. Suhay and his associate, who was found to actually be Glen John Applegate, were indicted for the murder of Special Agent Baker. They were convicted in federal district court in Topeka, Kansas, during the latter part of June 1937 and received the death penalty.

Special Agent Baker was born in Metropolis, Illinois in January 1910. He attended the University of Arizona from 1928 to 1930 and later, in 1937, he began his training as an FBI special agent. Upon completion of this training, he was assigned to active duty in Kansas City, Missouri.