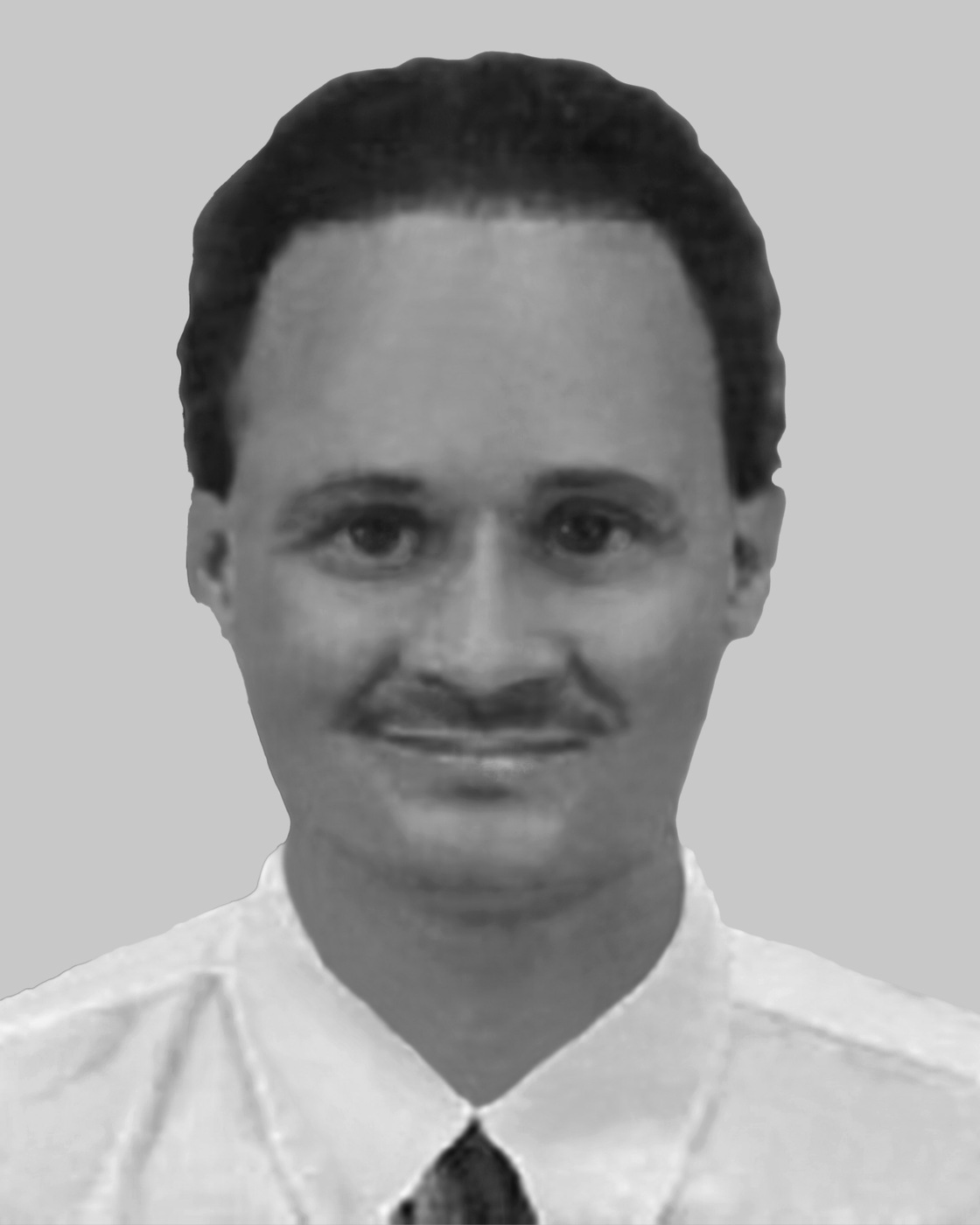 On September 11, 2001, American Airlines Flight 77 was commandeered by terrorists and crashed into the Pentagon, penetrating the building’s five rings. A 200-foot fireball rose above the building, engulfing the surrounding area with smoke. A 100-foot section of the Pentagon’s outer ring collapsed less than an hour later.

Electronics Technician William “Homer” Lewis responded to the Pentagon a few days later, working to set up and maintain radio and phone communications between teams in the Pentagon and nearby evidence review areas. Lewis spent two weeks at the site, working to repair radio communication infrastructure and strengthen the lookout facilities around the building.

In May 2018, Lewis was diagnosed with colon cancer and succumbed to the disease on April 3, 2019. Extensive research by the Centers for Disease Control and Prevention and the National Institute for Occupational Safety and Health established sufficient evidence that Lewis’ exposure to the air in and around the Pentagon after the 9/11 attack either precipitated or accelerated the cancer.