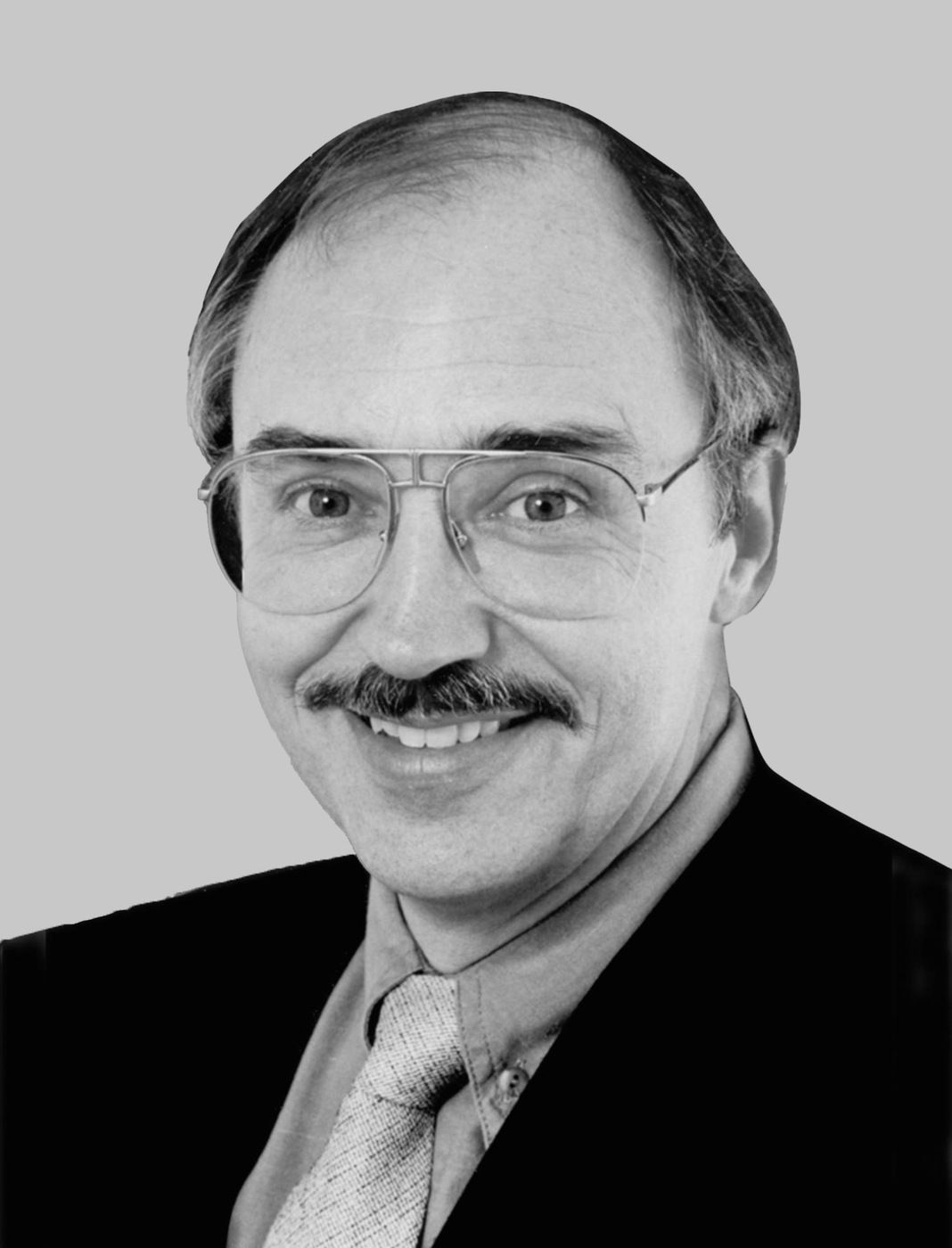 On May 29, 1995, Special Agent William H. Christian, Jr., was shot and killed by Ralph McLean, who was being sought in connection with several police shootings and killings in the District of Columbia and Prince George's County, Maryland. McLean was expected to meet a former girlfriend in Greenbelt; and Special Agent Christian, along with 26 other investigators, was conducting a surveillance of the area. At approximately 1:00 a.m., McLean approached Special Agent Christian, who was sitting in his car in a parking lot. Attacking the agent from behind, McLean shot him through the car window. FBI agents and local police pursued McLean to a parking garage, where he killed himself with a gunshot to the head.