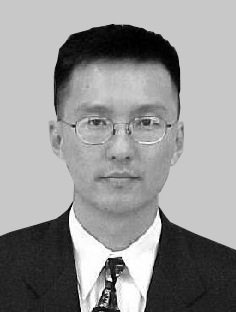 Special Agent Wesley Yoo responded to the scene and worked on separating classified materials, evidence, and human remains from the rubble in the Pentagon’s north parking lot. He also collected classified items, potential evidence, and hazardous materials at an evidence warehouse facility. Due to overwhelming odors and fumes at the site, many doors and windows of the warehouse needed to be completely open, and Yoo was exposed to smoke, dust, and fumes from aviation fuel.

In March 2005, Yoo was diagnosed with multiple myeloma, and he succumbed to his illness on October 11, 2015. Extensive research by the Centers for Disease Control and the National Institute for Occupational Safety and Health established sufficient evidence that Yoo’s exposure to the air in and around the Pentagon and the evidence warehouse facility after the 9/11 attack either precipitated or accelerated his development of multiple myeloma.

Special Agent Yoo was born in March 1969 Seoul, South Korea. He entered on duty with the FBI in September 1996.