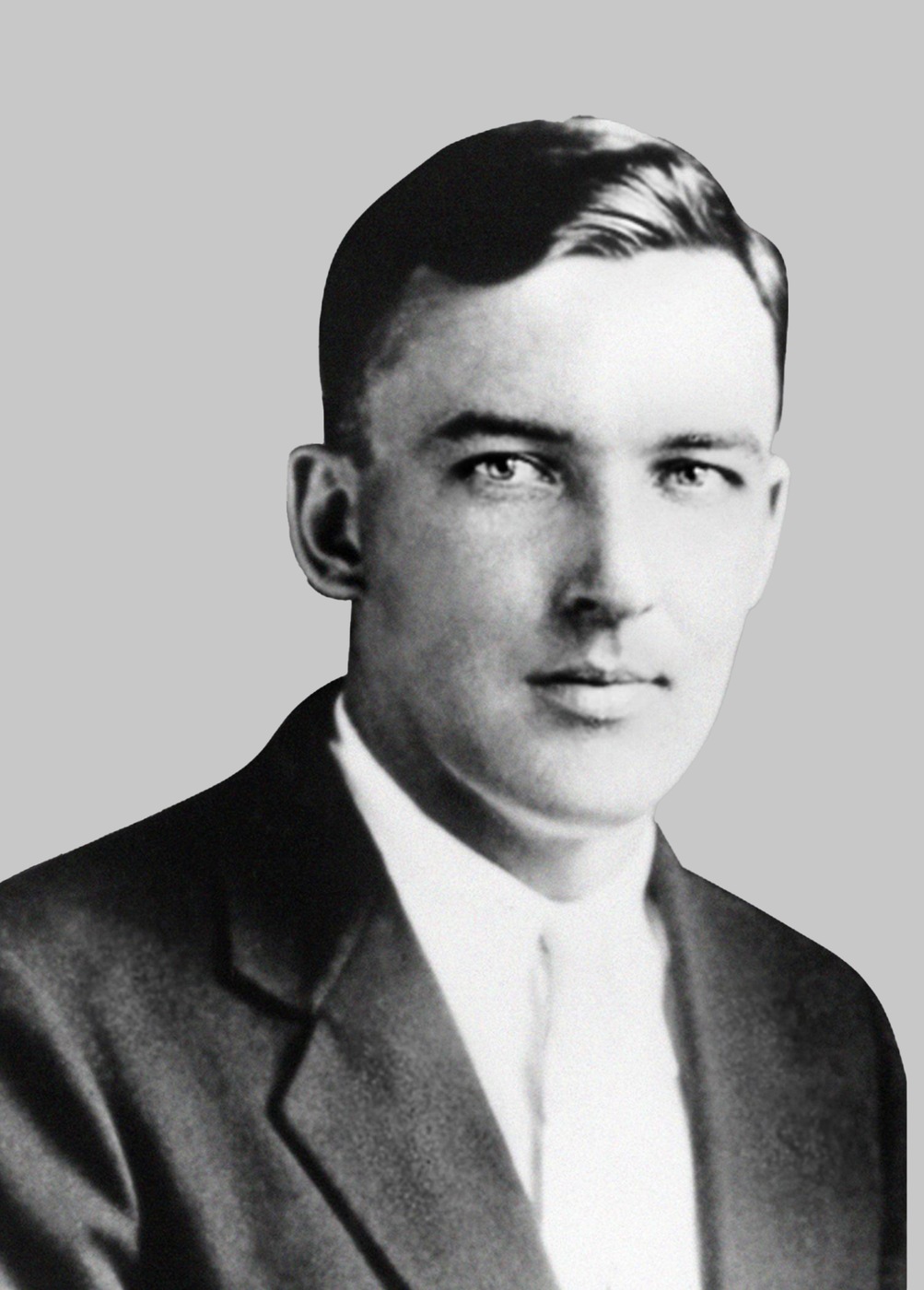 On April 22, 1934, Special Agent W. Carter Baum was killed by "Baby Face" Nelson, who would later claim the lives of two other FBI agents. Information was received that John Dillinger and members of his gang were hiding at Little Bohemia Lodge, about 50 miles north of Rhinelander, Wisconsin. Agents from the St. Paul and Chicago offices hurried to the area in an effort to apprehend the gangsters, who proceeded to escape under cover of machine gun fire before the agents could completely cover the building. Special Agent Baum and another agent, accompanied by a local constable, proceeded to a spot about two miles from the Lodge to investigate a reported disturbance. As they neared the area, the constable recognized an automobile belonging to a local resident. When the agents drove up beside this parked car, the driver, later identified as Lester J. Gillis, better known as "Baby Face" Nelson, asked who they were. The officers identified themselves, and Gillis drew an automatic pistol and ordered them to get out of the car. As one of the agents complied, Gillis fired at him, grazing the agent's head and rendering him unconscious. Gillis continued firing, killing Special Agent Baum and seriously wounding the constable. Gillis ultimately died from wounds received in a gun battle with FBI agents on November 27, 1934, during which two agents were slain.

Special Agent Baum was born in July 1904 in Washington, D.C. After attending George Washington University, he entered on duty with the Bureau in 1930 and was assigned to the New York Field Office. He later transferred to the Chicago Field Office.