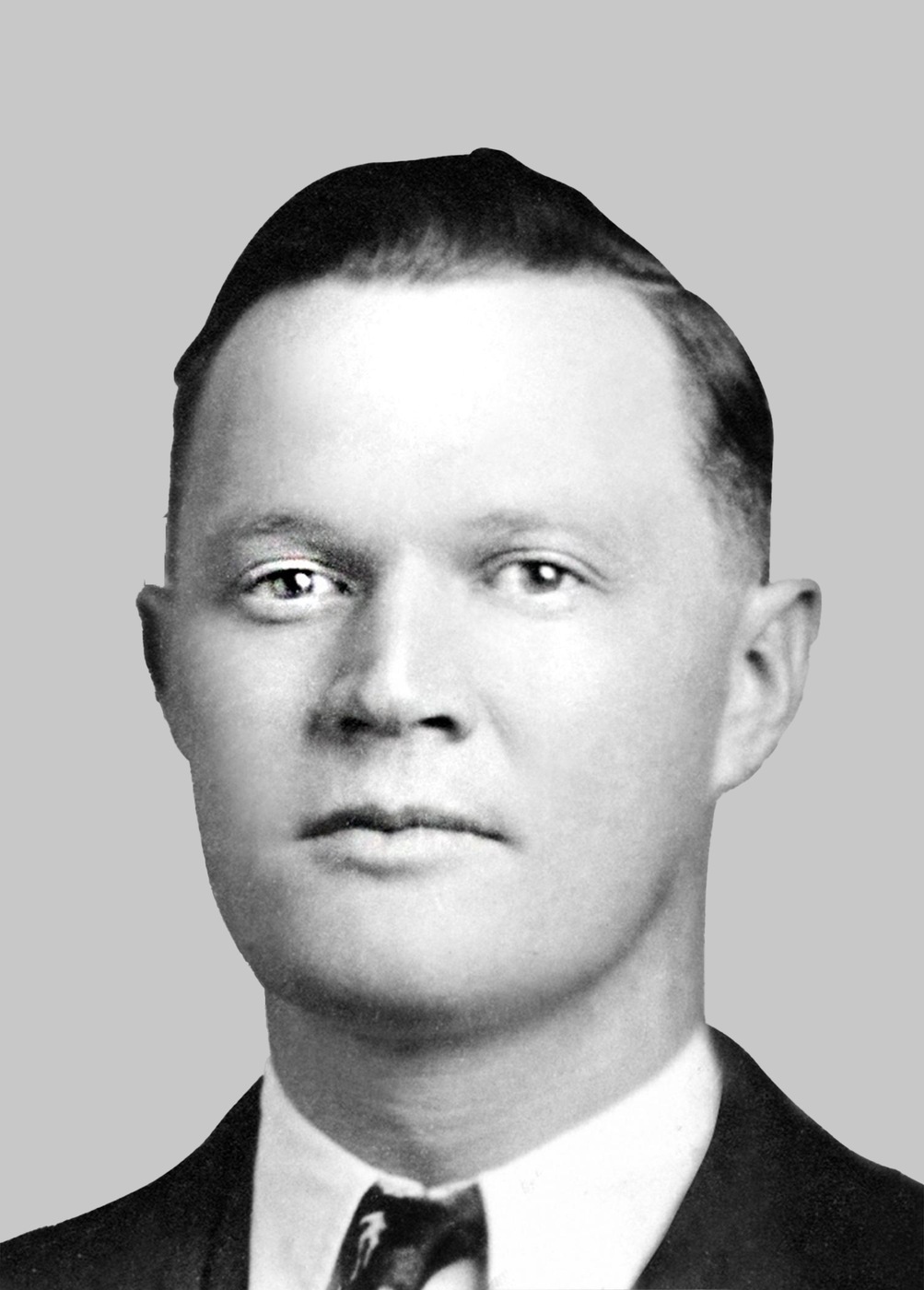 On June 1, 1937, Special Agent Truett E. Rowe was shot and killed by Guy Osborne, who was sought by the FBI in connection with his April 22, 1937, escape from the Eufala, Oklahoma, county jail.

Osborne, a fugitive, was wanted in Fort Smith, Arkansas, where a complaint charging him with violation of the Motor Vehicle Theft Act was outstanding. Special Agent Rowe and the local police chief located Osborne at his brother's ranch in Gallup, New Mexico, late on the afternoon of June 1, 1937. Osborne was gathering some of his possessions when he unexpectedly drew a concealed revolver and fired at Special Agent Rowe. The Gallup police chief then attempted to shoot Osborne, but his gun misfired and Osborne escaped. Special Agent Rowe died while the police chief was rushing him to the hospital. That evening, the police chief and another officer succeeded in recapturing Osborne. He was tried in Albuquerque, New Mexico, for the murder of Special Agent Rowe, and was found guilty of first degree murder. On October 5, 1937, Osborne was sentenced to life imprisonment and was sent to the U.S. Penitentiary, Leavenworth, Kansas, on October 6, 1937.

Special Agent Rowe was born in Amity, Arkansas, in March of 1904. He received his appointment as a Special Agent of what was then known as the Division of Investigation and began training in 1935. During his time as an agent, Special Agent Rowe worked in the Nashville, San Antonio, and El Paso field offices.