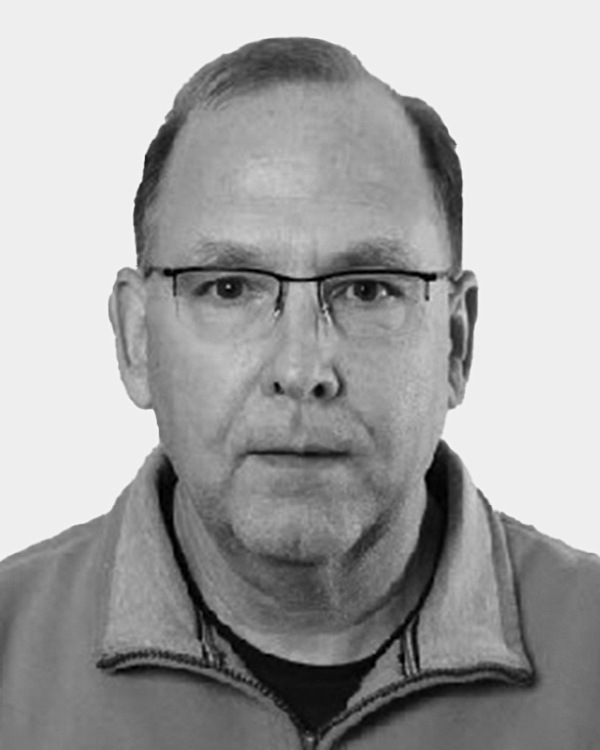 On September 11, 2001, Supervisory Special Agent Thomas James Mohnal was working at FBI Headquarters in the Explosives Unit of the Laboratory Division. After the second plane hit the World Trade Center, he was directed to report to New York City on behalf of the FBI Laboratory. Preparing for his assignment, Mohnal was driving past the Pentagon when he became stopped in heavy traffic. During this time, he witnessed American Airlines Flight 77 crash into the Pentagon. Mohnal notified his unit chief and changed course to respond to this new crash site. The crash site was engulfed with flames amplified by jet fuel. He spent the entire day at the Pentagon providing immediate assistance to victims.

In the early morning of September 12, 2001, Mohnal reported to the Pentagon on official duty and began assisting with the recovery operation and terrorism investigation. Mohnal worked in the debris fields of the parking lots surrounding the Pentagon. Chemicals, debris, human remains, and dust from the building and airplane covered the fields. His work included raking and sifting through the debris looking for human remains and evidence.

Mohnal was diagnosed with follicular lymphoma in August 2016 and underwent chemotherapy. He passed away due to complications from the illness on February 10, 2021. Extensive research by the Centers for Disease Control and Prevention, as well as by the National Institute for Occupational Safety and Health, established sufficient evidence that Mohnal’s exposure to the air in and around the Pentagon after the 9/11 attack either precipitated or accelerated the cancer.