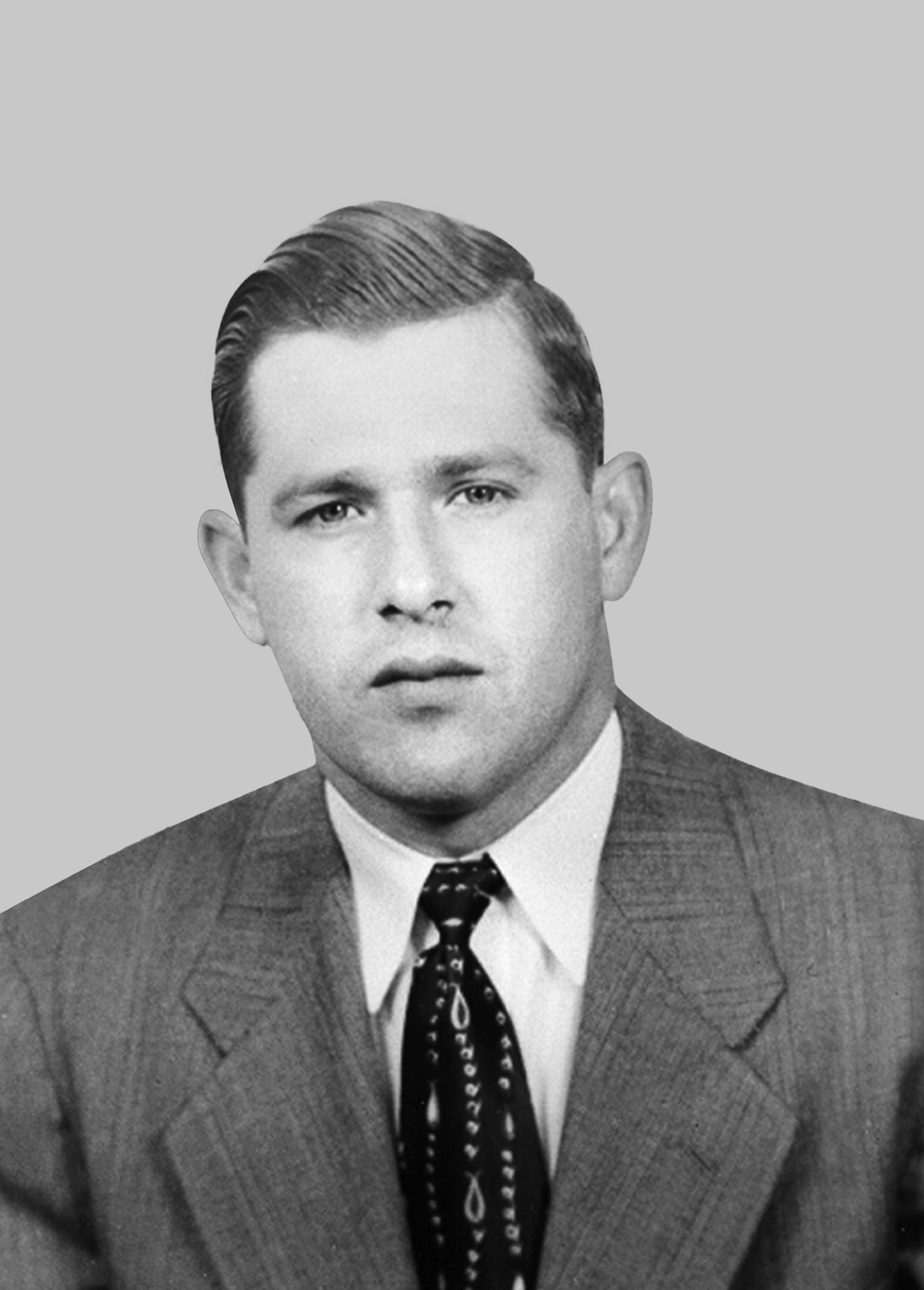 On May 17, 1966, Special Agent Terry R. Anderson was shot and killed while searching for a kidnap victim in rugged mountain terrain near Shade Gap, Pennsylvania. William Hollenbaugh﻿, also known as "Mountain Man," had abducted a 17-year-old girl and held her captive for seven days. Special Agent Anderson was shot and killed while he and another agent were pursuing the fugitive. The victim was rescued, and Hollenbaugh was killed. Special Agent Anderson was born in Washington, Iowa in January 1924. He went to college at Drake University in Des Moines and the University of Notre Dame. In 1951, he entered on duty with the FBI.