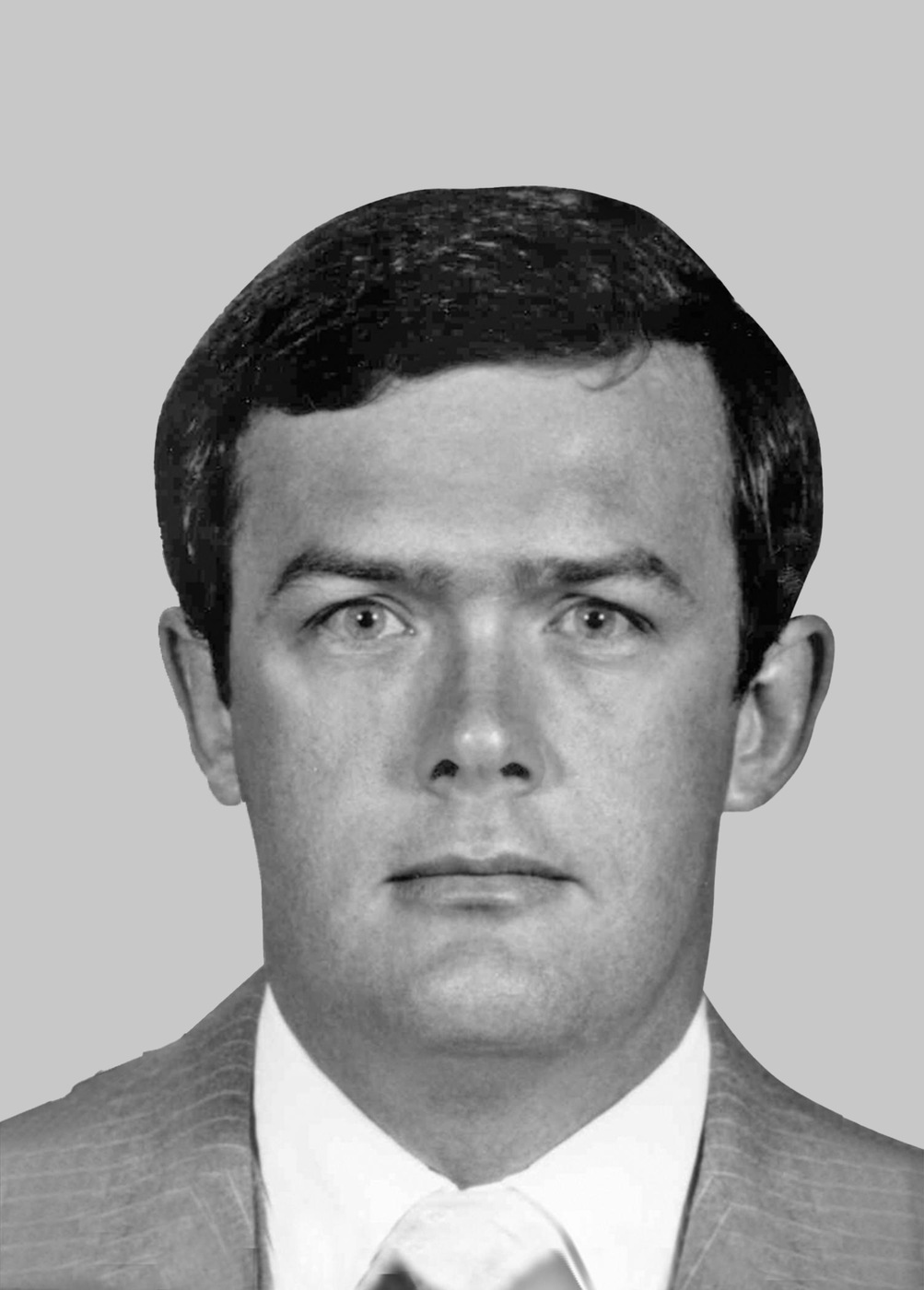 On December 16, 1982, Special Agents Terry Burnett Hereford, Charles L. Ellington, Robert W. Conners, and Michael James Lynch were killed in a Bureau airplane accident near Montgomery, Ohio. The agents were accompanying a bank fraud and embezzlement subject, Carl Henry Johnson, and an individual from the law firm representing Johnson to Cincinnati. They were attempting to locate $50,000 in embezzled money, which Johnson had hidden in that area. The plane, piloted by special agents Hereford and Conners, crashed on approach to Cincinnati's Lunken Airport near Montgomery, and all aboard were killed. There were indications that the aircraft encountered altitude read-out problems, was flying at a low altitude, and hit some wires before it went down.