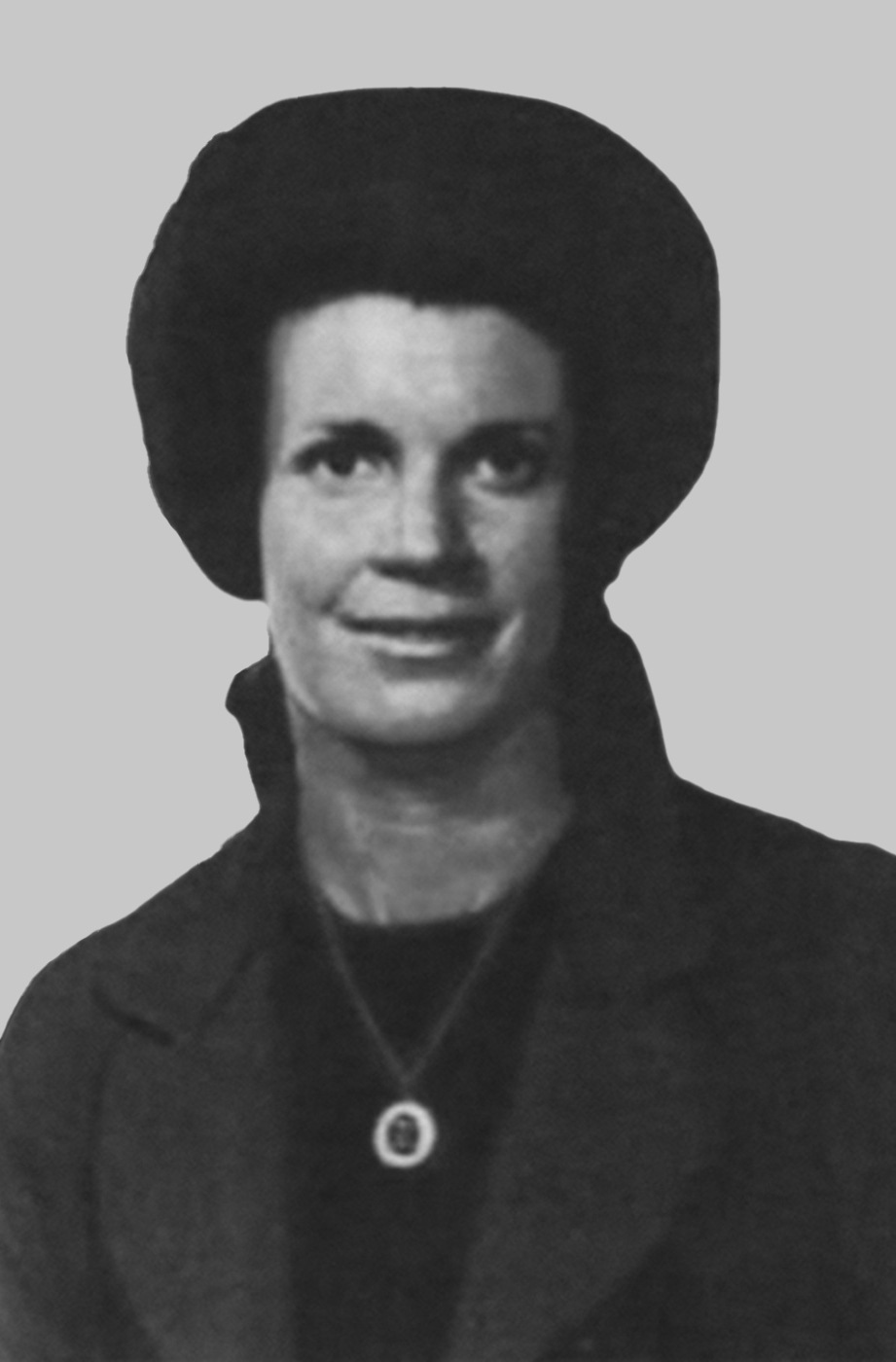 On December 1, 1974, Special Agent Sheila Jean Regan was returning to Washington, D.C., from an assignment in Columbus, Ohio, aboard TWA flight 514 along with Special Agent Edward J. Knartzer, Jr. As the aircraft approached Dulles International Airport in high winds, fog, and heavy rain, it crashed into a hillside near Upperville, Virginia. All those aboard died in the crash.

Special Agent Regan, who was among the first female special agents to join the Bureau, entered on duty with the FBI in September 1972.