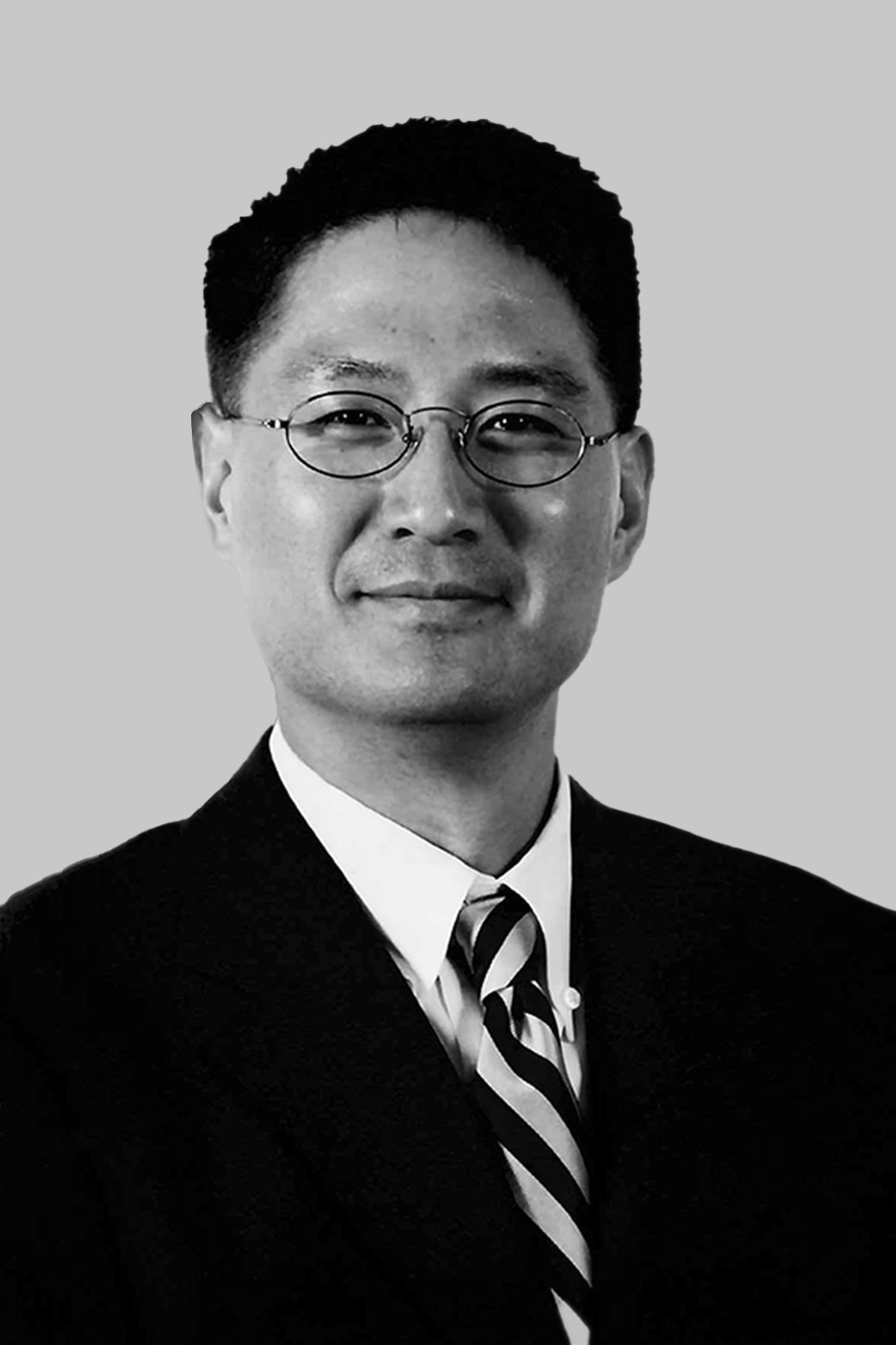 In October 2008, Special Agent Sang T. Jun participated in the FBI El Paso Division’s SWAT tryouts. After a challenging run, Jun collapsed and was rushed to the hospital with symptoms of dehydration and heat exhaustion. Despite light duty in the following days, he continued to have headaches, breathing difficulties, and chest pains. Days later, his wife found him unresponsive and rushed him to the hospital, where he did not regain consciousness. Jun passed away on October 22, 2008.

Special Agent Jun entered on duty with the FBI in August 2003.