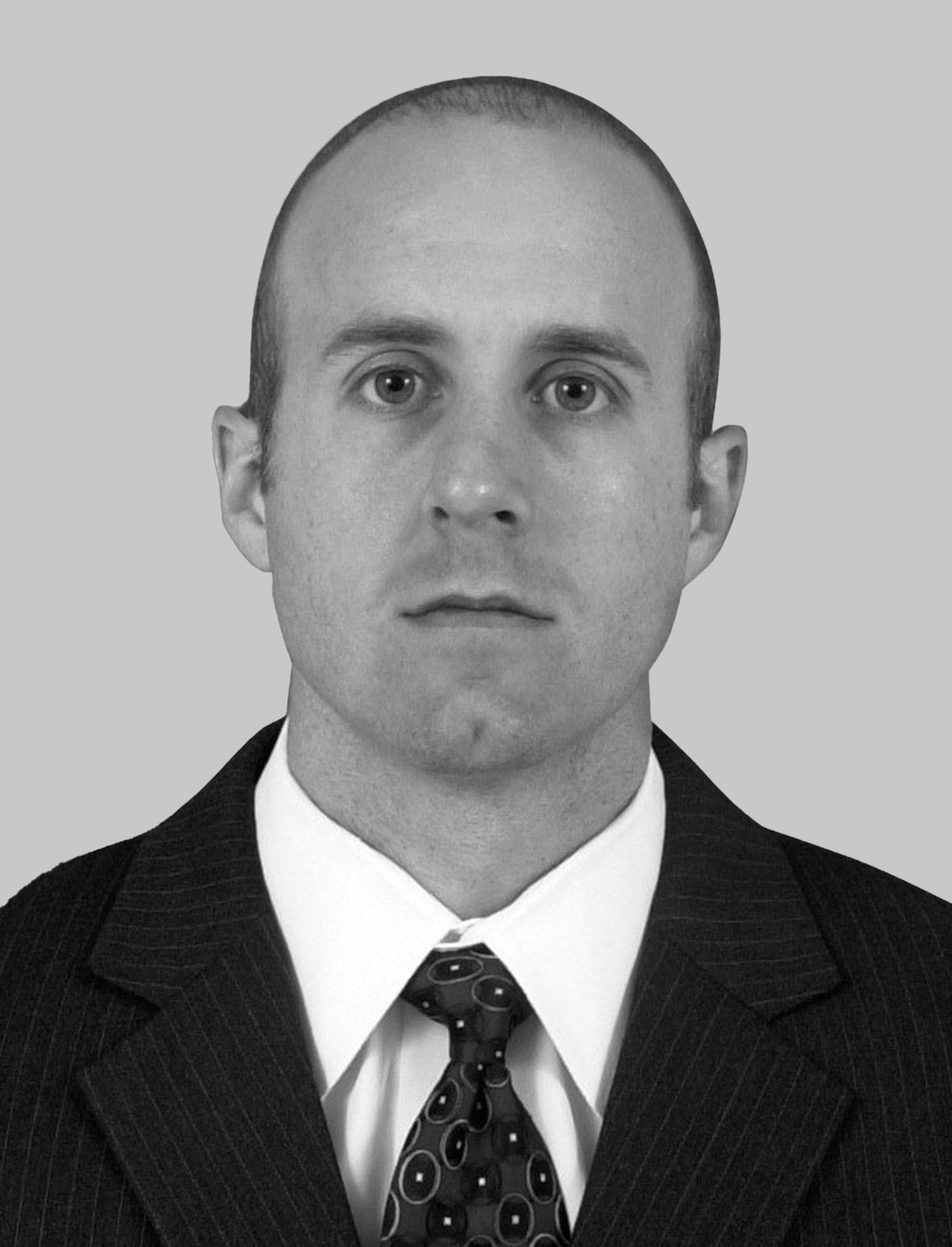 Special Agent Samuel S. Hicks was killed on November 19, 2008 while executing a federal arrest warrant associated with the takedown of a violent drug trafficking organization near Pittsburgh, Pennsylvania. Upon entering the subject’s house to make the arrest, Special Agent Hicks was shot and killed; the subject was subsequently taken into custody. The planned arrest was the culmination of a year-long investigation involving multiple federal, state, and local law enforcement agencies.

Watch a video on Agent Hicks’ name being added to the National Law Enforcement Officers Memorial and read the Director's remarks at a funeral service for Special Agent Hicks.