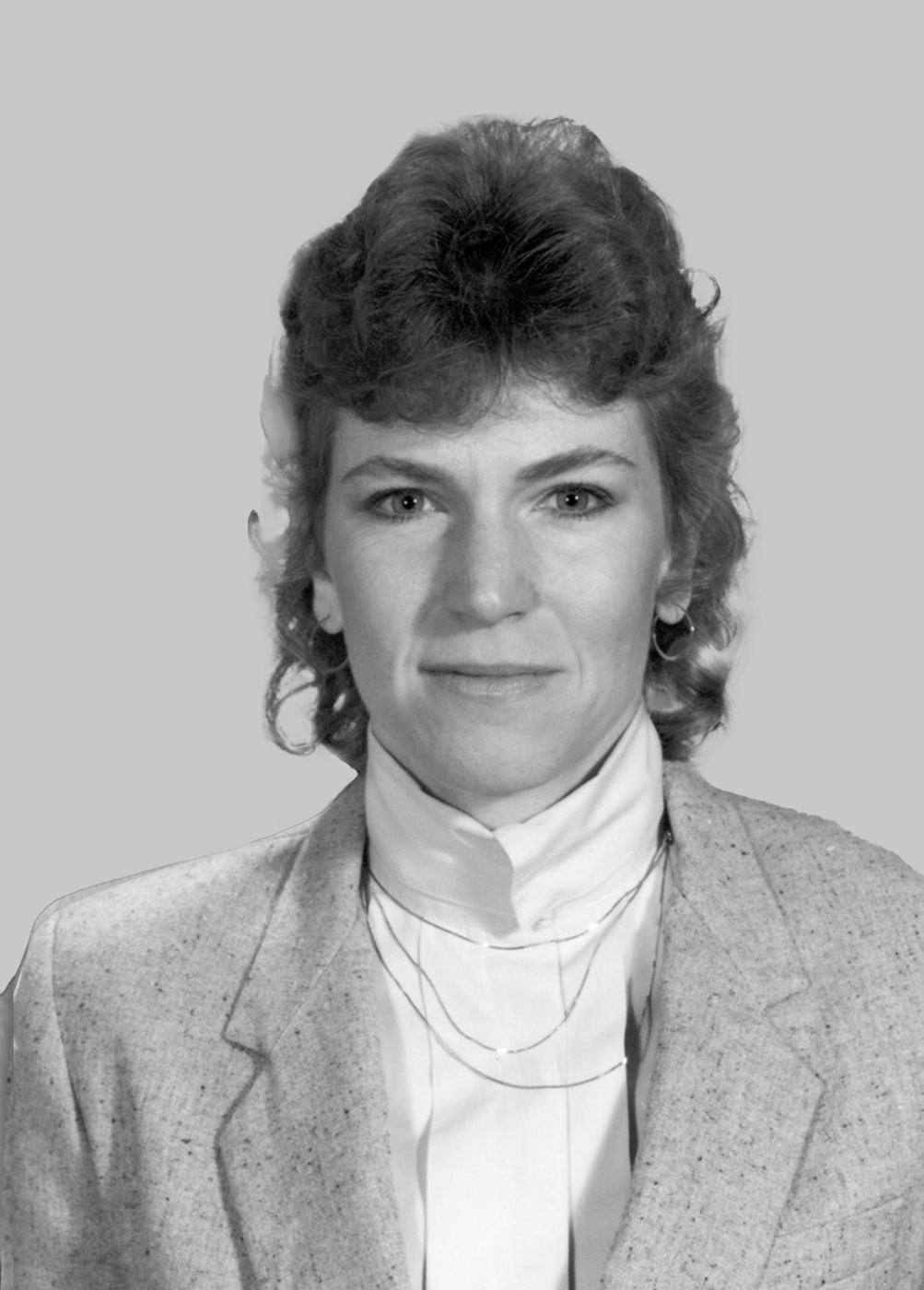 On October 5, 1985, Special Agent Robin L. Ahrens, who was assigned to the Phoenix FBI Office, was fatally wounded while participating with other agents in the apprehension of fugitive Kenneth Don Barrett. The fugitive was sought for unlawful flight to avoid prosecution for armed robbery. Special Agent Ahrens was fatally shot by other agents at the arrest scene who mistook her for an armed associate of the fugitive. Special Agent Ahrens was the first female special agent to be killed in the line of duty.