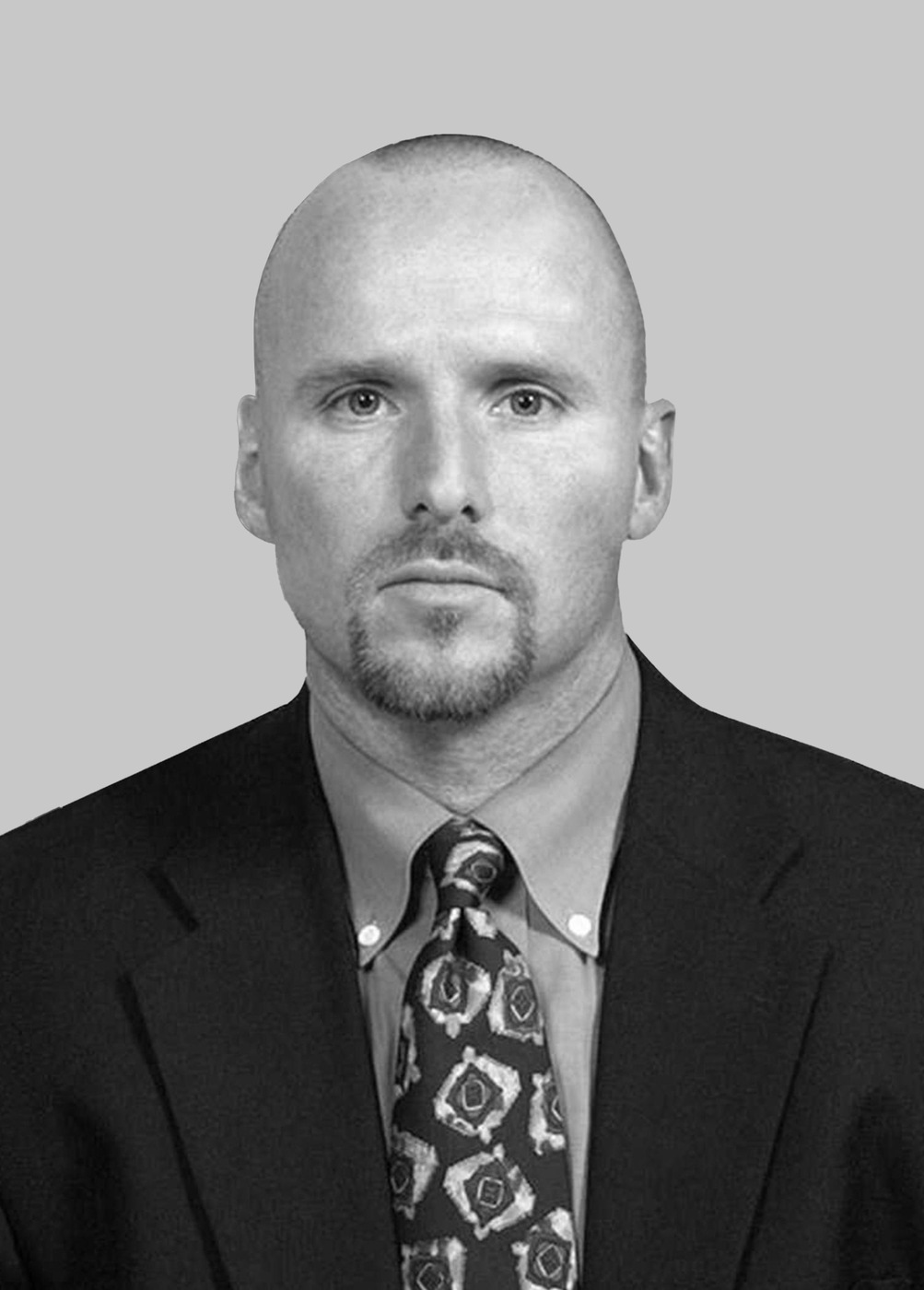 Special Agent Robert R. Hardesty died on June 2, 2005, as a result of an accident during SWAT training at the FBI Academy on May 25, 2005 in Quantico, Virginia. Special Agent Hardesty, 40, was assigned to the Springfield FBI Office at the time of his death and was a member of that office's SWAT team. Prior to joining the FBI three-and-a-half years earlier, he served in the Porter County, Indiana Sheriff's Department. In his honor, the Springfield FBI Office now bears his name.