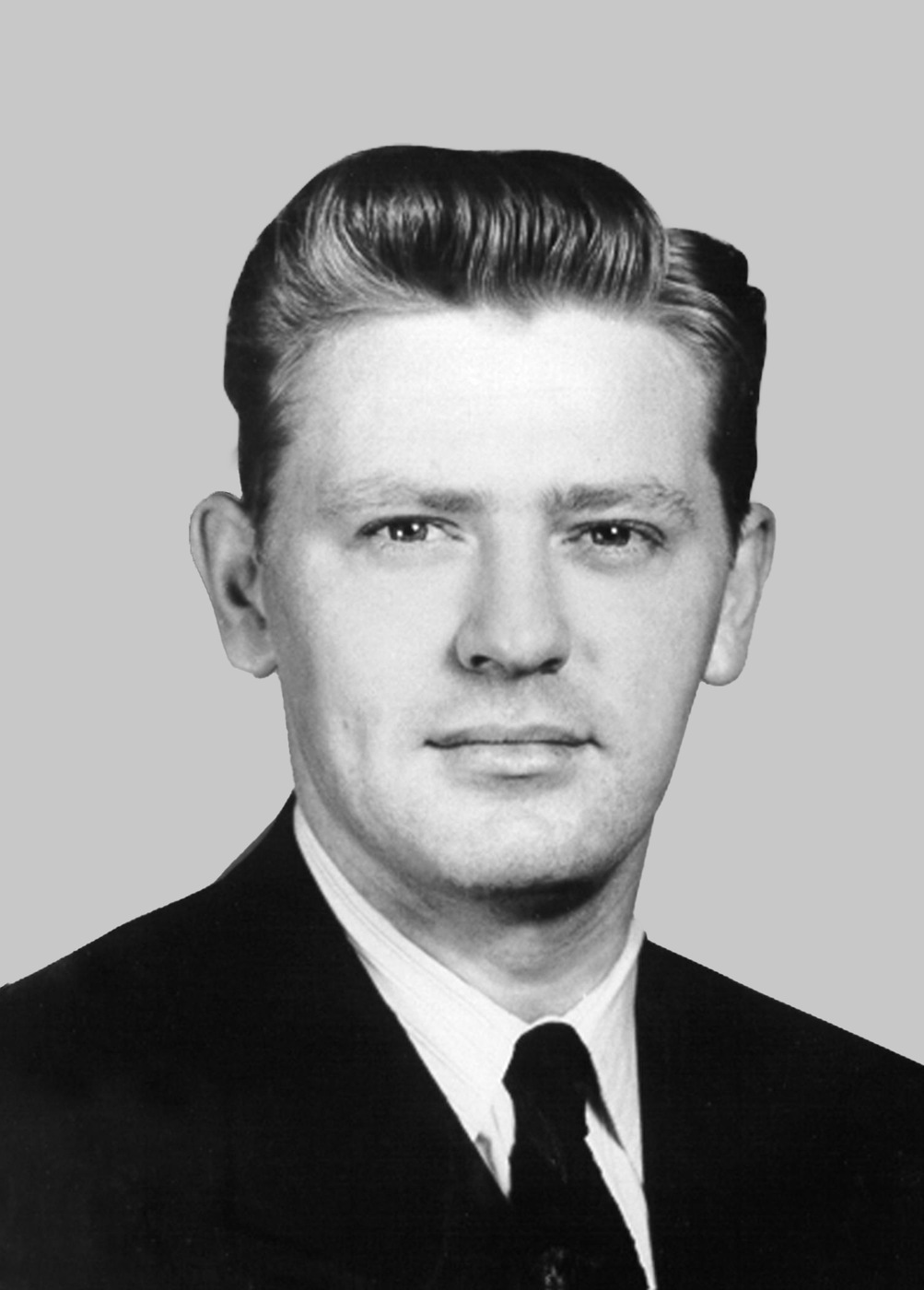 On April 18, 1957, Special Agent Richard P. Horan was killed in Suffield, Connecticut by Francis Kolakowski, a fugitive wanted for unlawful flight to avoid prosecution for the murder of his wife. He was also being sought in connection with a $66,573 payroll robbery, which took place on April 11, 1957 in Windsor, Connecticut. The FBI learned that Kolakowski was at his sister's home. While other officers searched the adjacent field and covered the entrances, Special Agent Horan and a small group entered the home by forcing the basement hatchway at the rear. Kolakowski shot and killed Special Agent Horan as he began climbing the stairs to the floor above. Before officers could reach him, the fugitive killed himself.

Special Agent Horan was born in Hartford, Connecticut in April 1922. He attended Western State College of Colorado at Gunnison, Colorado for a couple of years before returning to Hartford to complete his Bachelor of Arts Degree at Trinity College. In 1948, he entered on duty as a special agent and was assigned to the Hartford Resident Agency.