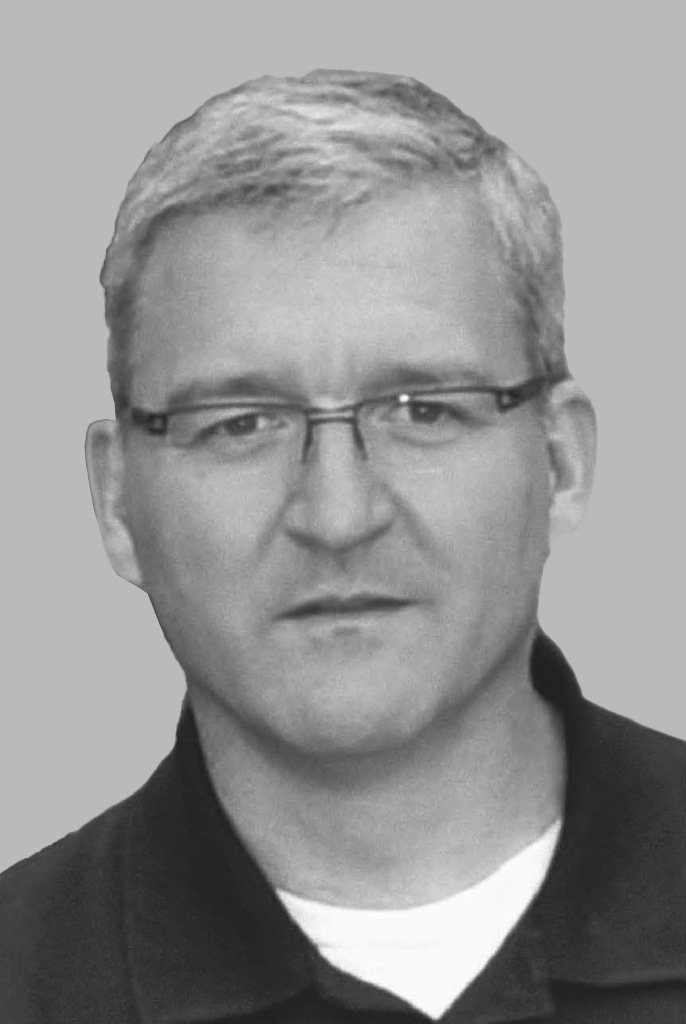 On September 11, 2001, United Airlines Flight 93 was commandeered by terrorists while on its way from Newark, New Jersey, to San Francisco, California. Passengers attempted to retake the plane during the flight, and it crashed in an abandoned strip mine near Shanksville, Pennsylvania. The impact and explosion of 7,000 gallons of aviation fuel sent a fireball over the tree line, causing secondary fires in nearby woods. The impact crater contained aviation fuel and smoldering debris that burned for several days after the crash.

Supervisory Special Agent Rex Stockham deployed to the crash site via helicopter that afternoon to survey the impact crater and isolate evidence sites in the surrounding area. FBI Evidence Response Team (ERT) members initially used heavy machinery to remove debris and contaminated soil from the crater before manually sifting through debris to recover evidence. The next day, FBI safety officers provided particulate respirators, Tyvek suits, eye protection, and other equipment that is required when working around excavation machinery. Stockham left the crash site on September 12.

In April 2015, Stockham was diagnosed with colon cancer, which had already spread to his liver. He succumbed to the disease on October 8, 2016. Extensive research by the Centers for Disease Control and the National Institute for Occupational Safety and Health established sufficient evidence that SSA Stockham’s exposure to the air in and around the Pennsylvania crash site after the 9/11 attack either precipitated or accelerated his development of his condition.