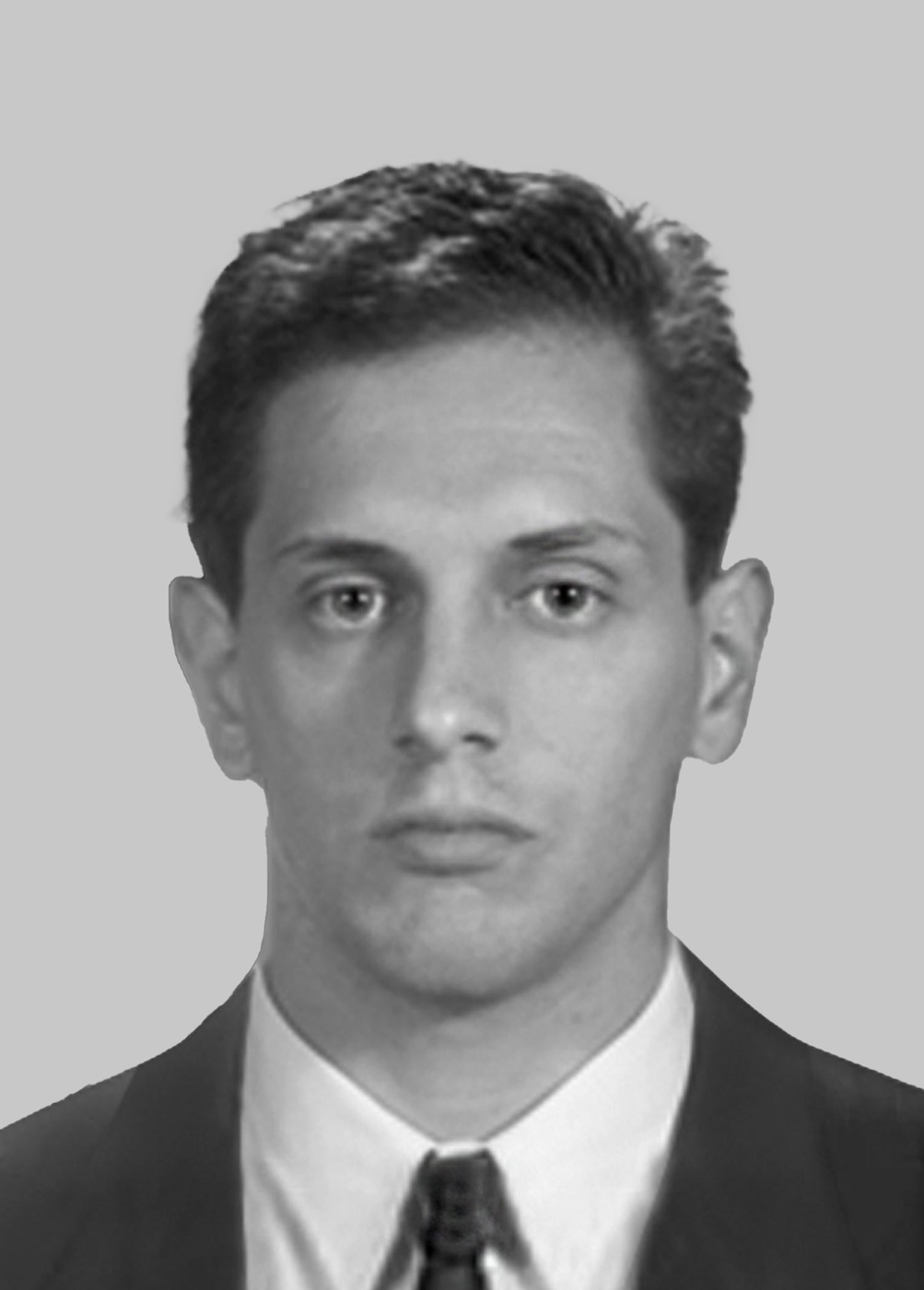 Special Agent Paul M. Sorce entered on duty in the Bureau in 1991. On March 9, 2009, while assigned to the Detroit Division, Special Agent Sorce was involved in a motor vehicle accident as he conducted surveillance on a suspect in Harper Woods, Michigan. He suffered severe injuries in the crash and died later that day. He was 44 years old and had served the Bureau for 18 years. He joined the FBI in May 1991, serving in the Milwaukee Field Office and then transferring to Detroit in June 1995.

For more information:
- Speech by Director at the memorial service for Special Agent Sorce
- FBI Statement regarding the death of Special Agent Paul M. Sorce