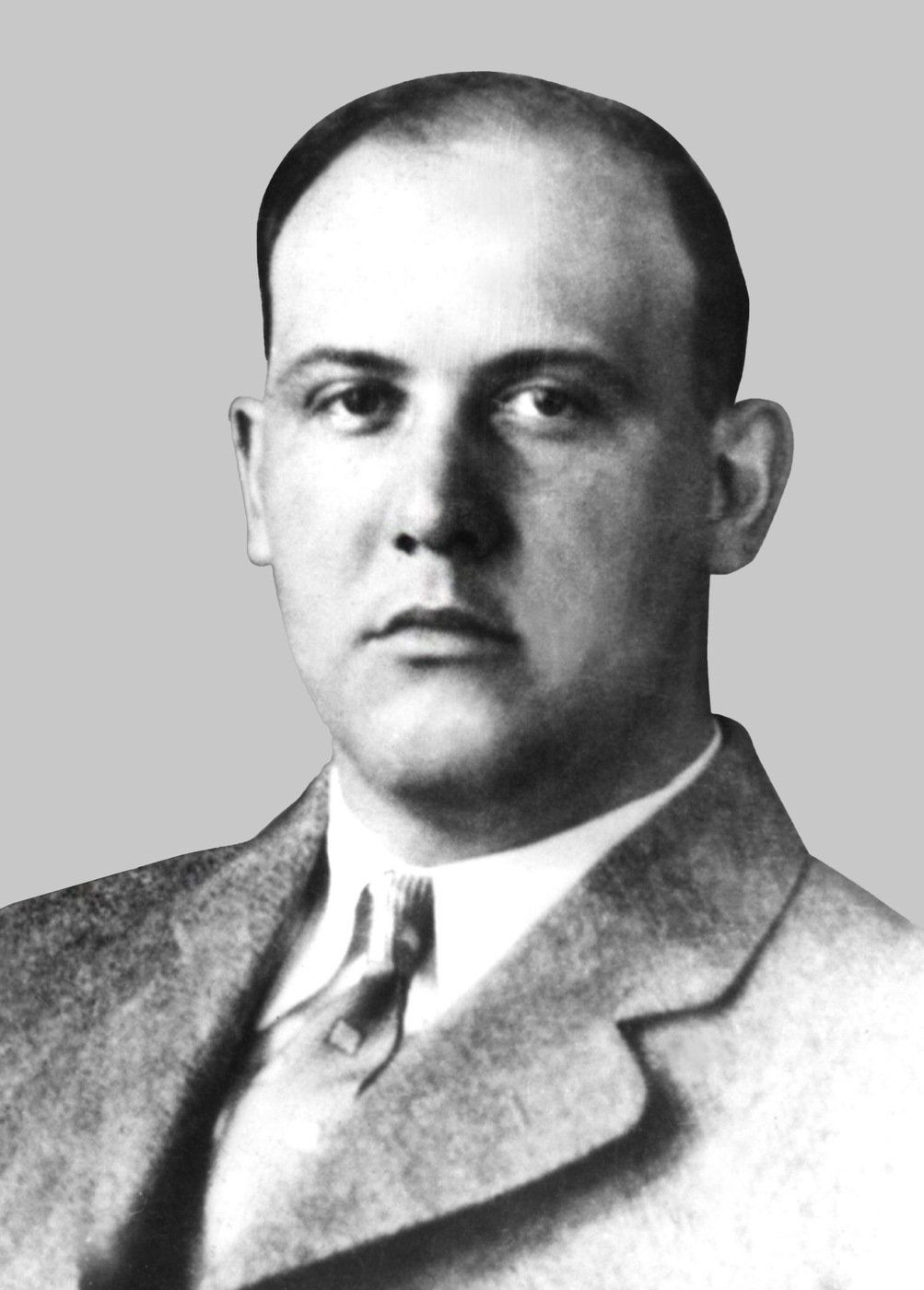 Special Agent Paul E. Reynolds of the FBI's El Paso Office was on assignment in Phoenix, Arizona at the time of his death. At about 9 p.m. on August 9, 1929, he rented an automobile and departed from his hotel. Three days later, his body was found floating in a canal near Phoenix. An autopsy revealed that death had resulted from a gunshot wound in his heart. A thorough and intensive investigation failed to shed any light on the mystery surrounding his death.

Special Agent Reynolds was born in September 1899 in Illinois. After graduating from the University of Idaho and working as a Prohibition agent for the Bureau of Internal Revenue, he entered on duty with the FBI. He worked for the Bureau in several offices, including in Nashville and Los Angeles.