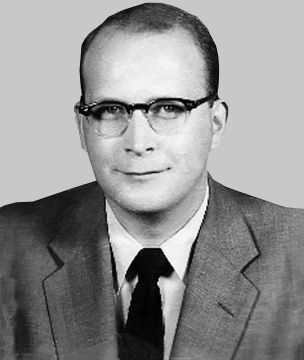 On May 28, 1969, Special Agent Nelson B. Klein, Jr. represented the FBI at a Coastal Empire Peace Officers Association meeting in Savannah, Georgia. As he was driving home from the meeting, Klein lost control of his vehicle on a curve and struck a culvert, engulfing the vehicle in flames. He died at the scene on May 29, 1969.

Klein’s father, Nelson B. Klein, also a special agent, was killed in the line of duty in 1935.