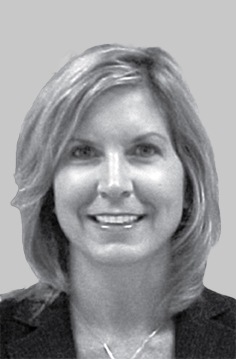 Supervisory Special Agent Melissa S. Morrow responded to the Pentagon on September 16, 2001, working on the first floor, sifting through evidence among the smoldering debris that was heavily saturated in jet fuel. Most employees remained outside the building, though a smoky haze loomed in the surrounding area. During this time, there was little or no personal protective equipment available for responding personnel. The next day, Morrow was assigned to the Alexandria Evidence Warehouse and worked to separate classified materials, evidence, and human remains. Morrow worked daily at both the debris site and the warehouse in search of evidence and human remains until November 21, 2001.

In July 2016, Morrow was diagnosed with brain cancer and underwent emergency surgery. In December 2016, she underwent a second surgery but succumbed to the disease on March 22, 2018. Extensive research by the Centers for Disease Control and the National Institute for Occupational Safety and Health established sufficient evidence that Morrow’s exposure to the air in and around the Pentagon and the Alexandria Evidence Warehouse Facility after the 9/11 attack either precipitated or accelerated the cancer.

Special Agent Morrow was born in June 1969 in Columbia, Missouri. She entered on duty with the FBI in September 1995.