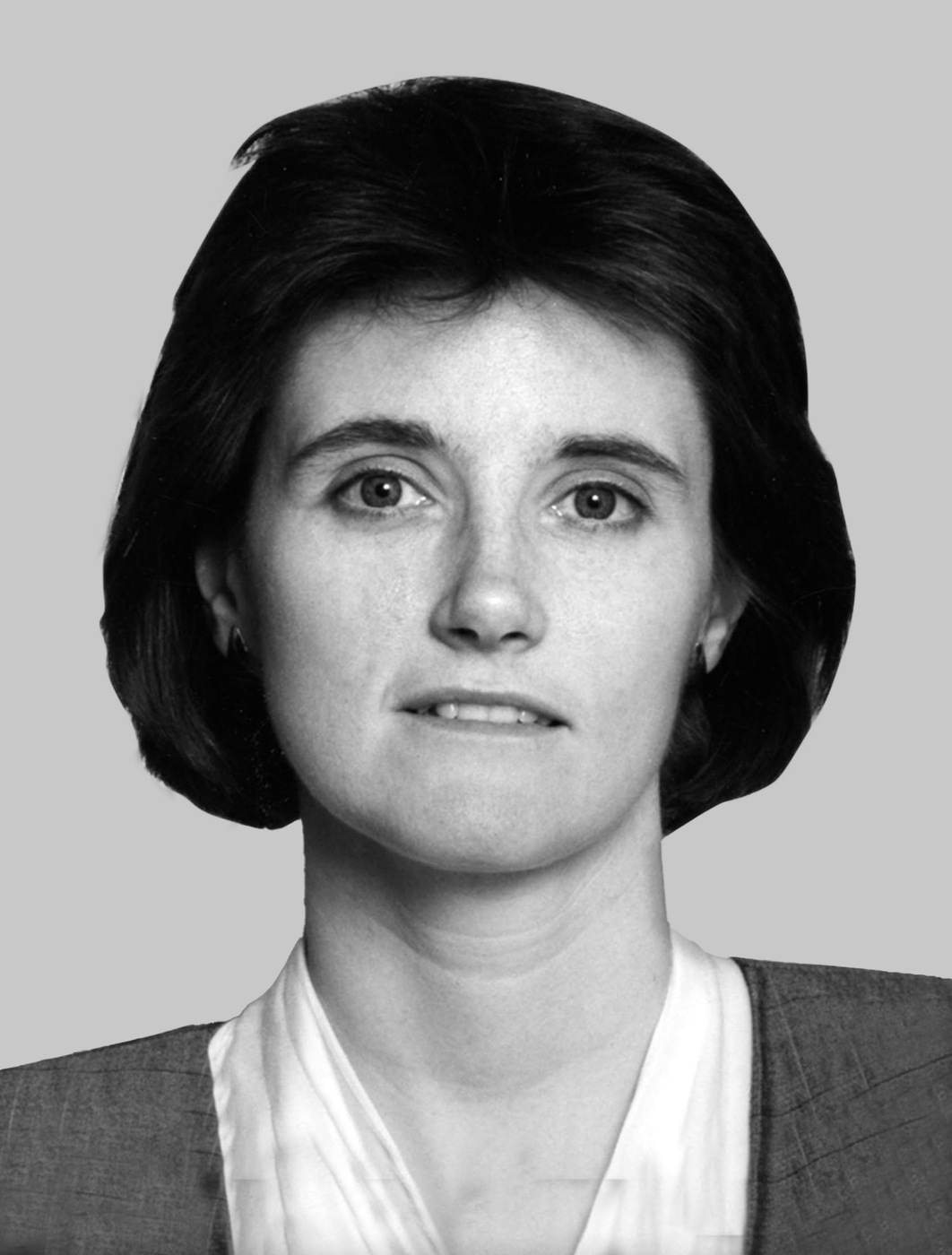 On November 22, 1994, Special Agents Martha Dixon Martinez and Michael John Miller, as well as a Washington, D.C., police detective, were shot and killed inside the District’s police headquarters building. At approximately 3:30 p.m., gunman Bennie Lee Lawson entered the “cold case” squad room, to which the agents were assigned, and opened fire with a TEC-9 assault weapon. During the exchange of fire, a third special agent was shot and seriously wounded, and a 15-year-old boy was shot in the leg. Lawson, who also died of gunshot wounds sustained during the incident, had left handwritten notes at his home indicating that his intended targets were the commander of the police department’s homicide squad and his investigators. Lawson was a suspect in a triple homicide, which occurred a month prior, and he had been questioned by D.C. homicide detectives the previous week.

Special Agent Martinez was born in January 1959 in Pittsburgh, Pennsylvania. Several years after receiving her Bachelor of Sciences Degree in Biology from the University of Pittsburgh, Special Agent Martinez entered on duty with the FBI. Her first office of assignment was Knoxville, where she was the first female agent in the field office to be certified as a SWAT team member.