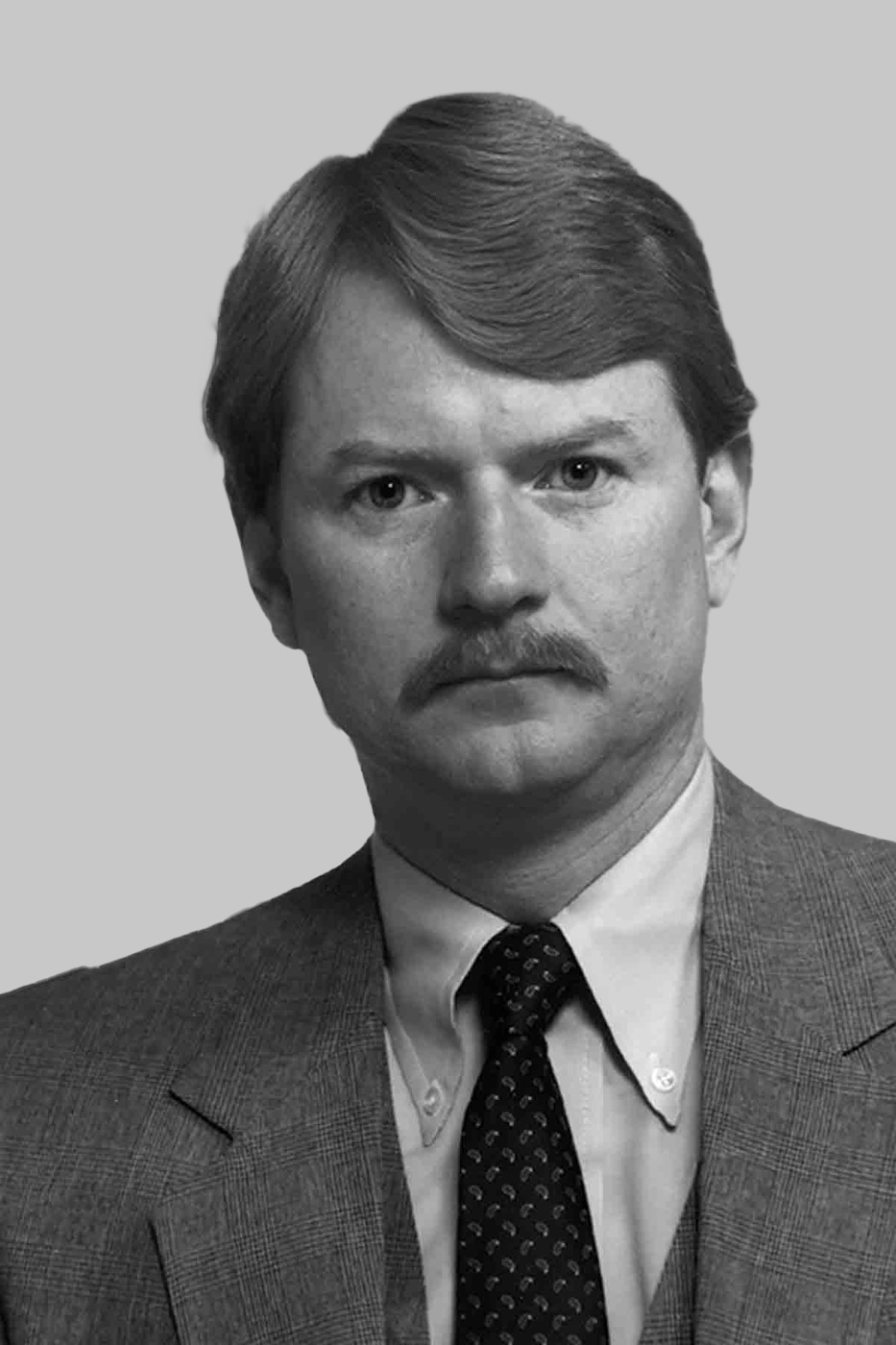 Supervisory Special Agent Mark Johnston, who worked in the Newark Field Office’s Atlantic City Resident Agency, responded to ground zero on 9/11, serving as an employee assistance program counselor. In the days and weeks following the attacks, he escorted personnel who lacked security clearances to sensitive areas of the World Trade Center site, including the FBI command center.

In 2011, Johnston was diagnosed with bile duct and ampulla of vater cancer, which was also found in his lymph nodes. He succumbed to the disease on September 12, 2017. Extensive research by the Centers for Disease Control and the National Institute for Occupational Safety and Health established sufficient evidence that Johnston’s exposure to the air in and around the World Trade Center site either precipitated or accelerated his development of the cancer.

Supervisory Special Agent Johnston entered on duty with the FBI in May 1983.