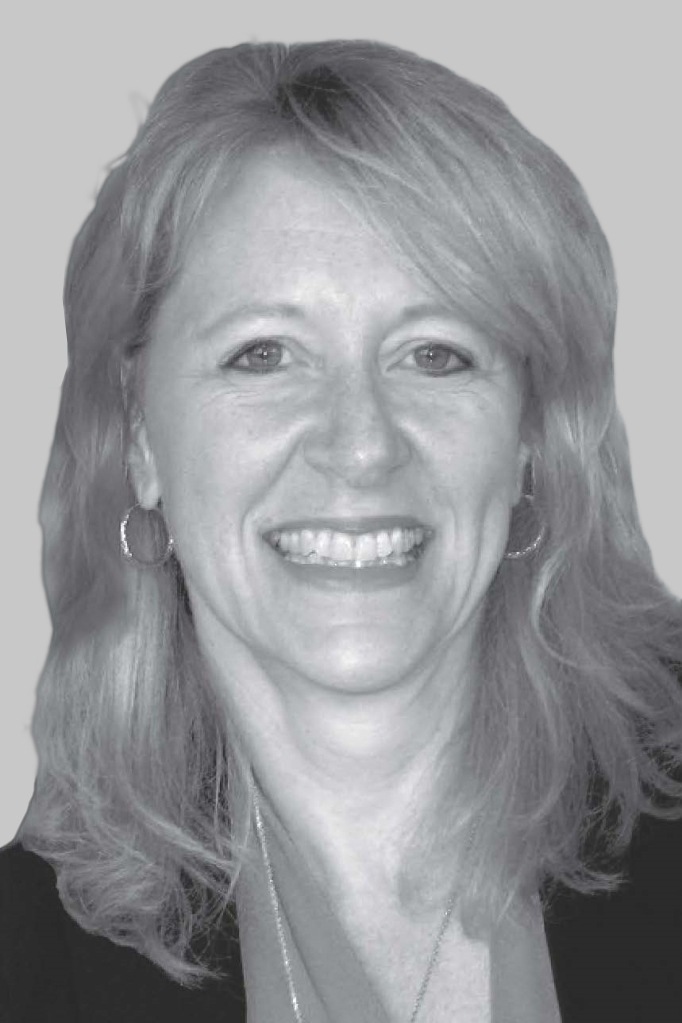 On September 11, 2001, United Airlines Flight 93 was commandeered by terrorists while on its way from Newark, New Jersey, to San Francisco, California. Passengers attempted to retake the plane during the flight, and it crashed into an abandoned strip mine near Shanksville, Pennsylvania.

The impact crater contained aviation fuel and smoldering debris that burned for several days after the crash. FBI Evidence Response Team (ERT) members, including Special Agent Laurie Fournier, used heavy machinery to remove debris and contaminated soil from the crater before manually sifting through debris to recover possible evidence. Fournier reported to the crash site on September 13 and, with other team members, searched the debris field 10 to 12 hours per day by hand for debris, evidence, and human remains. Bad weather forced team members into an aircraft hangar for one day, where they continued to search through fuel-soaked clothing and debris.

In 2006, Fournier was diagnosed with melanoma, and she succumbed to the disease on December 26, 2009. Extensive research by the Centers for Disease Control and the National Institute for Occupational Safety and Health established sufficient evidence that Fournier’s exposure to the air in and around the Pennsylvania impact crater after the 9/11 attack either precipitated or accelerated her development of the melanoma.

Special Agent Fournier was born in February 1962 in Newfane, New York. She entered on duty with the FBI in June 1990.