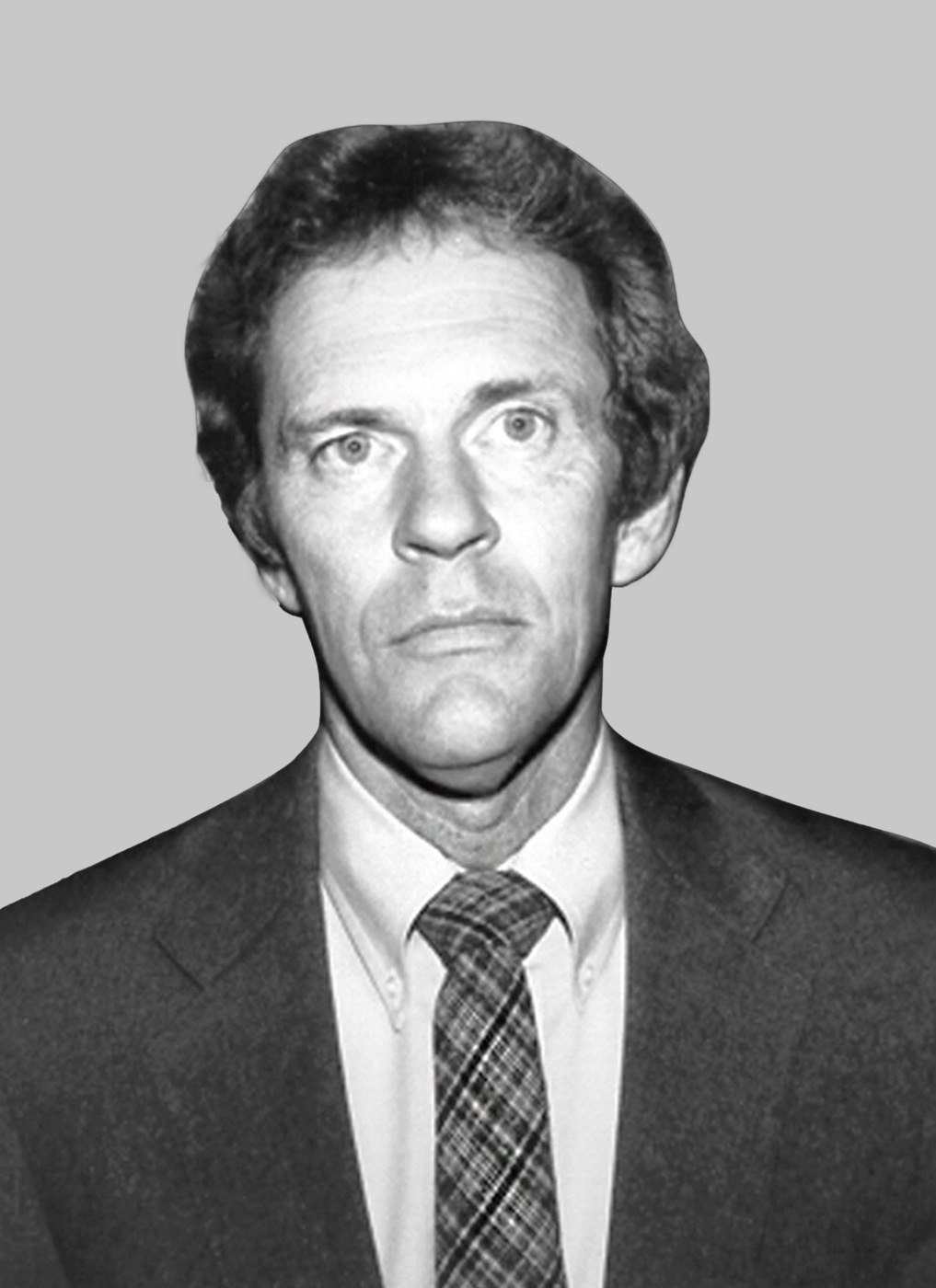 On the afternoon of January 19, 1990, Special Agent L. Douglas Abram was shot and killed in a house located in St. Louis County, Missouri. Special Agent Abram and other members of the St. Louis SWAT team had assembled to effect entry into the residence for a team executing a search warrant for weapons and drugs at that location. As the SWAT team entered the house, occupant James Price fatally wounded Special Agent Abram. SWAT team agents returned fire, killing Price.

Special Agent Abram was born in April 1942 in Joplin, Missouri. After earning a Bachelor of Sciences Degree in Marketing from the University of Arkansas in 1968, and serving in the U.S. Air Force, he entered on duty with the FBI in June 1976.