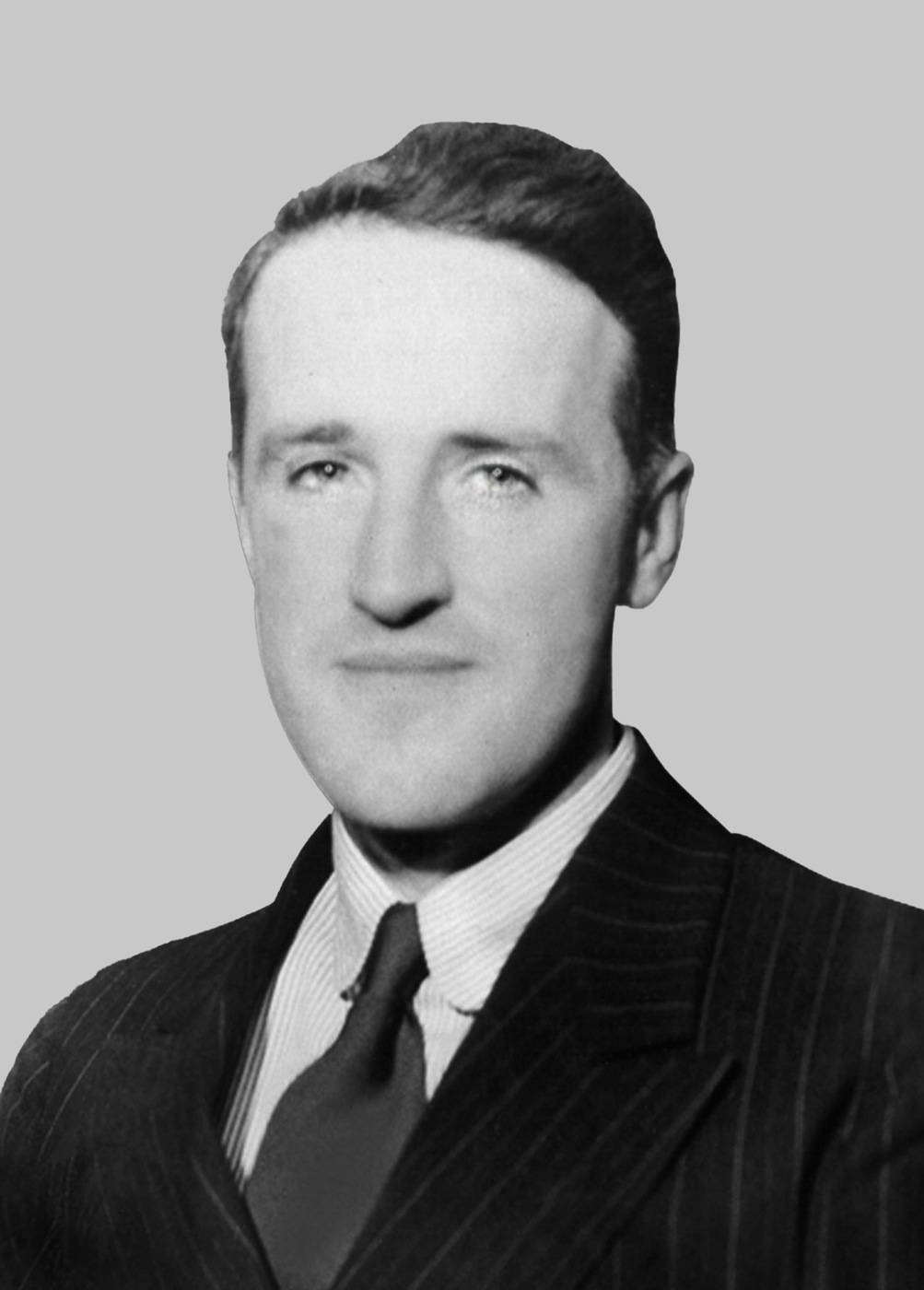 On July 26, 1952, Special Agent Joseph J. Brock of the FBI's New York Field Office was killed in the lobby of a New York City hotel during the apprehension of Gerhard Arthur Puff, one of the nation's “Ten Most Wanted Fugitives.” The FBI had received information that Puff would visit the hotel, and a surveillance was in place. When Puff appeared, he telephoned Room 904 before taking the elevator to the ninth floor. The agents decided to wait for Puff to return to the lobby before arresting him, and Special Agent Brock was positioned at the foot of a small stairway. In a few minutes, Puff returned to the first floor by the stairway where Special Agent Brock was stationed. Puff shot Special Agent Brock twice in the chest and took his gun. Then, with a gun in each hand, Puff dashed through the lobby, firing another shot at converging agents. Outside the hotel, Puff answered agents' orders to surrender with gunfire. Agents posted behind parked cars returned fire, striking Puff, who was taken to a hospital for treatment before being taken to the prison ward at Bellevue. On August 12, 1954, Puff was electrocuted at Sing Sing Prison in Ossining, New York, following his conviction for the agent's murder.

Special Agent Brock was born in Milwaukee, Wisconsin in April 1908. He graduated from Marquette University in Milwaukee and became a member of the Wisconsin Bar. Special Agent Brock entered on duty with the FBI in December 1941 and subsequently served in the Baltimore and Providence Field Offices. He was ultimately assigned to the New York office in February 1943.