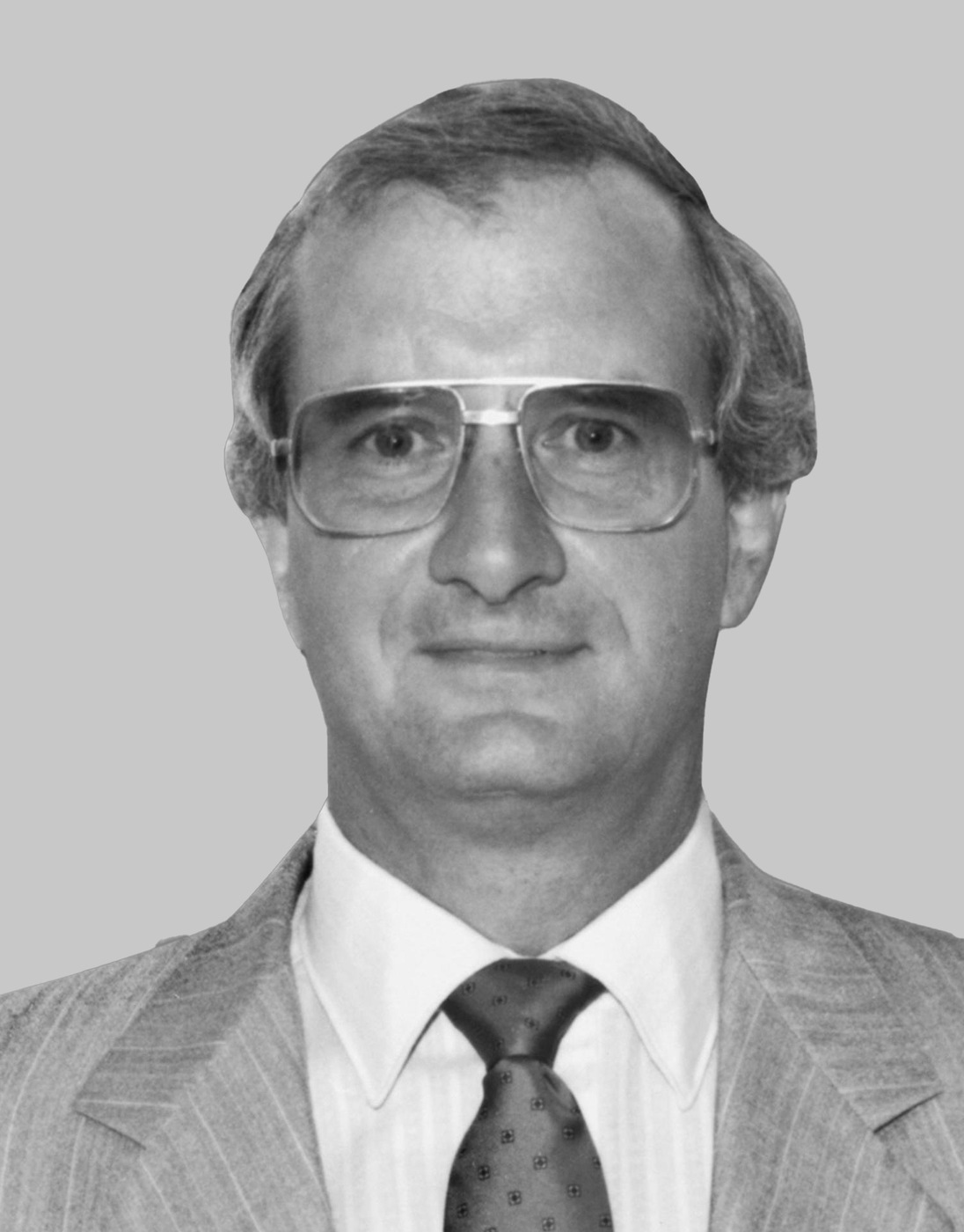 Special Agent Bailey was born in November 1942 in Massachusetts. He graduated from the University of Pittsburgh and served with the United States Marine Corps in Vietnam, during which he was decorated with two Bronze stars. In 1969, he entered on duty with the FBI and was eventually assigned to several field offices, including Louisville, New York, and Las Vegas.